This versatile and flexible Headset positions a miniature microphone at the opening of each ear.

Alleroed, Denmark. December 2nd 2019 - YouTubers, sound designers, podcasters, vloggers and other content creators, incl. film makers who want to capture authentic immersive audio for their projects, can now do so with ease thanks to the launch of the new 4560 CORE Binaural Headset Microphone from Danish manufacturer, DPA Microphones. 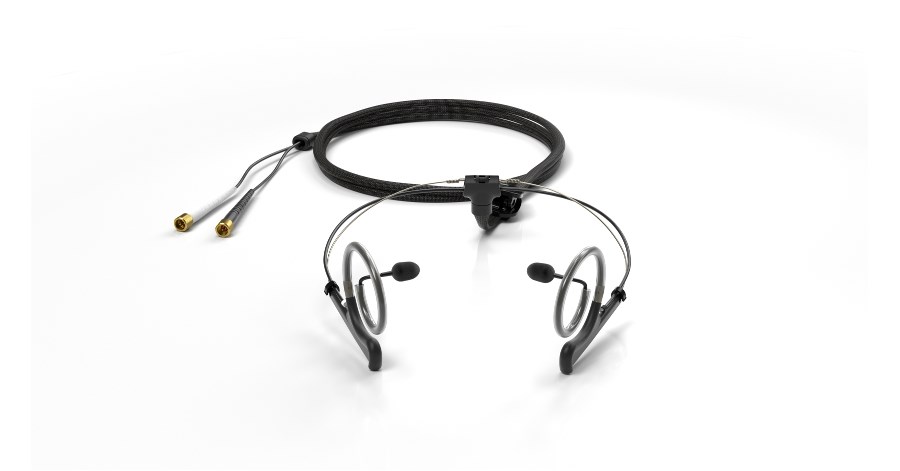 The new binaural headset delivers the superior sound quality for which DPA products are internationally renowned. The professional quality of the microphones allows them to capture, in real time, exactly what each ear is hearing so that those consuming the content on headphones can experience full immersive sound. These qualities are also appealing to other applications such as sound system documentation, soundscape analysis, sound quality assessment, sound for theatrical plays, sound for the gaming industry, and much more. Even musicians in e.g. jazz or classical music, have seen the potential in this mic: recording the sound from the performers’ or even the conductor's perspective instead of the audience’s is a completely new way of sharing the artists’ sound experience with his and her fans and gives the ultimate surround experience.

At the heart of DPA’s new 4560 CORE Binaural Headset is a pair of 4060 CORE miniature microphones  that are mounted on two ear hooks and sitting just outside the user’s ear canal (like a pair of earbuds) so that they capture 1:1 the sound being heard by the person making the recording. The ear hooks are attached to a flexible headset that is simple to fit, comfortable to wear and can easily be adjusted to suit the dimensions of each individual head. Foam screens are supplied with the microphones to secure their position and offer damping of wind noise. 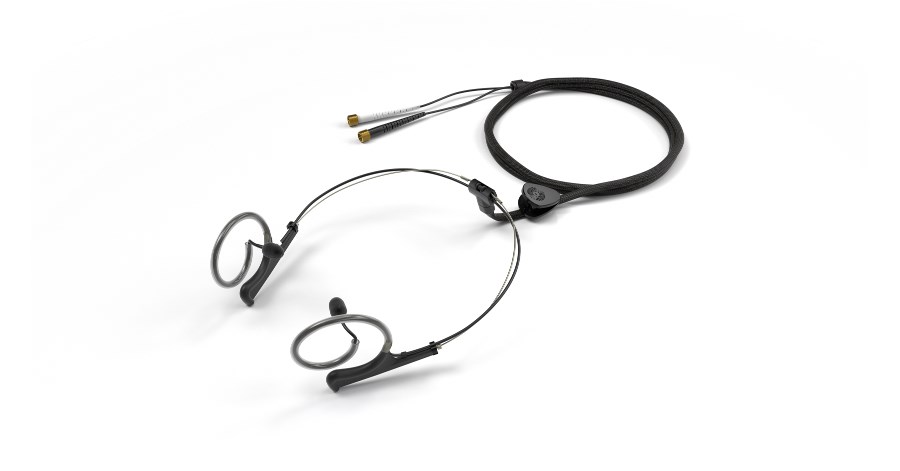 The 4060s have been the choice of many professional sound recordists on major motion pictures incl. films such as Spider-Man: Homecoming and Mission: Impossible - Fallout. It has also been a well-known fact that you can take your individual 4060 lavaliers and “stuff” them in your ears to make very convincing binaural recordings, but until now, there hasn’t been a complete solution with a set of microphones carefully paired to be as close in sensitivity as possible. Furthermore, they can easily be worn as well as attached to recording gear like DPA’s MMA-A Digital Audio Interface that can be connected to any iOS-devices. A 4560 CORE Binaural Headset with a MMA-A Digital Audio Interface connected to an iPhone and the user has a mobile binaural recording solution that is easy to use.

“Recordings made with DPA’s 4560 CORE Binaural Headset are so accurate that listeners often turn their head looking for the source of the sound,” says DPA Product Manager Rene Moerch. “Ideally, content recorded with this product should be listened to via headphones as one doesn’t get the same experience if the audio is played back over stereo speakers, but there are techniques that can provide corrections and upmix for stereo and multichannel formats, which makes this product useful for film recordists who want to gather content for atmospheric sound.” 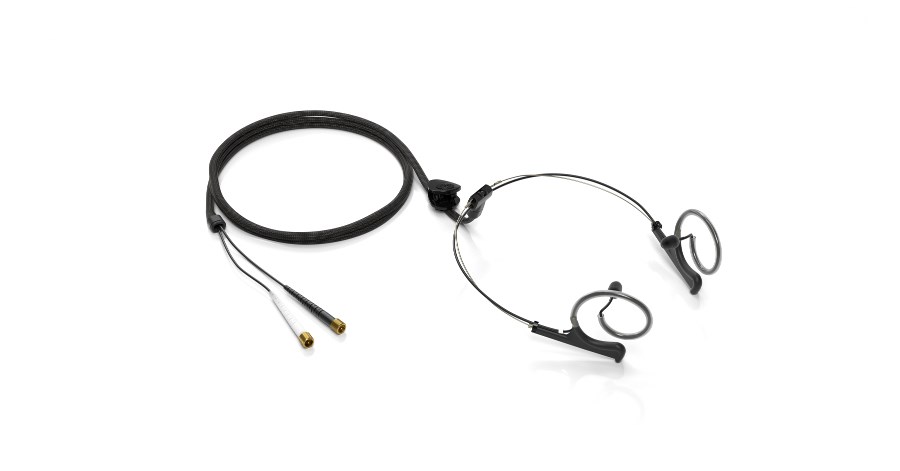 Moerch adds that another useful feature of a DPA Binaural Headset Microphone is its ability to deceive because the microphone is so small that someone wearing the headset may look like they are only wearing headphones.

“This can be very useful for people recording in hostile environments where it is not safe or appropriate to show a microphone,” Moerch says. “But even for normal podcasts, binaural recording provides content that is much more immersive, alive and compelling compared to traditional recording techniques.” 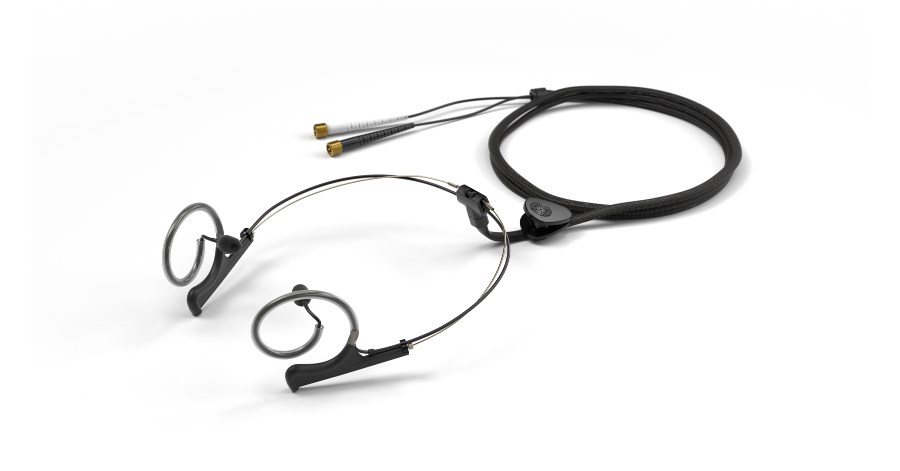