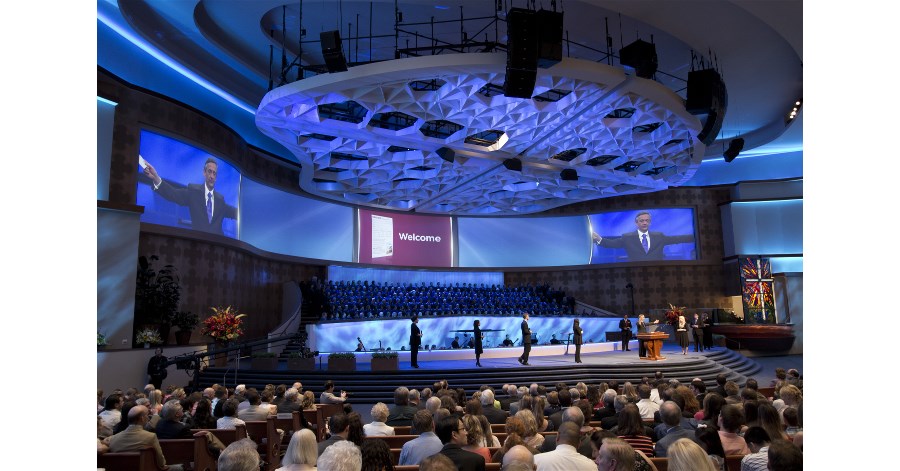 Lead audio engineer relies on wide array of the brand’s microphones for Megachurch. 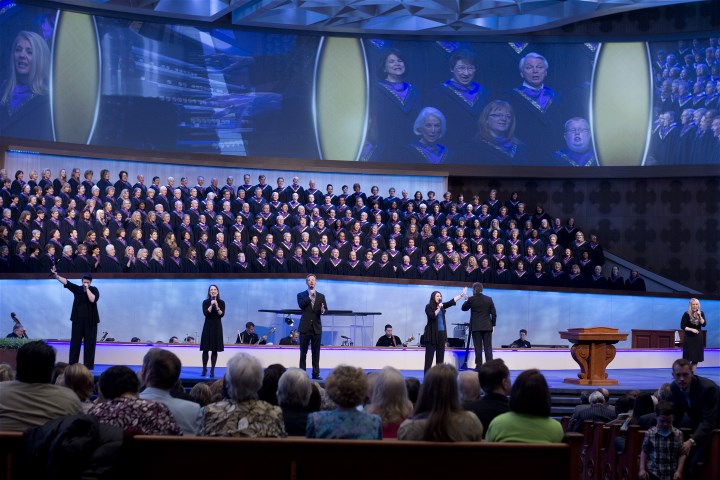 “I chose to upgrade the lead pastor’s microphone to DPA’s 6066 because of its impressively small capsule and redesigned headset—for such an unobtrusive solution, the sound quality is impeccable,” explains Roberts. “The 6066 is completely hidden from close-up HD camera shots and its non-reflective boom further improves the aesthetic, as it does not catch undesirable stage light.”

The church’s arsenal of DPA microphones also includes numerous 4061 Omnidirectional Microphones for acoustic pianos and violins in the band, a 4098 Supercardioid Gooseneck Microphone at the podium, the 4018VL Vocal Microphone when a handheld mic is needed and a wide array of 4066 Omnidirectional Headset Microphones in all 12 of its worship venues. Roberts relies on the headset mics most often during speaking/teaching presentations, baptisms and drama productions, including the church’s annual Christmas concert. Together, these solutions provide Roberts with the audio quality he desires for these large services, where all eyes—and ears—are tuned in closely. 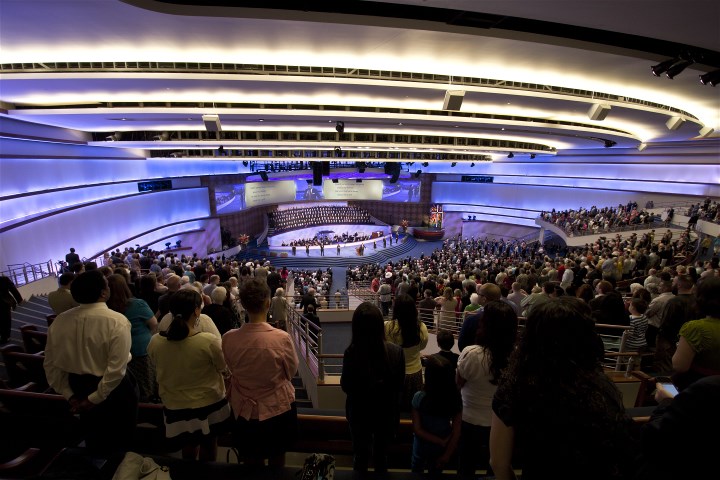 “DPA’s sound is natural and solid, so I don’t have to EQ as much, which has been really helpful,” explains Roberts. “With 25 years of professional audio experience in the live and recording worlds, it’s safe to say I’ve listened to a lot of microphones. I’ve been using DPA for well-over a decade. I knew when I brought the brand to First Baptist that everyone would hear the difference—and I was right. I ended up swapping out one of our previous mics with DPA, and I didn’t tell anyone. The vocalists, musicians and audio team all ended up noticing that the audio quality was more pristine and sounded very natural.”

Roberts appreciates the consistency of the brand and the robust build of the microphones, noting that he hasn’t needed to replace any over the years. “With previous microphones, I’ve struggled to eliminate ambient bleed, but with DPA, that problem is solved,” he adds. “When I initially came to First Baptist Dallas, we completely retooled how we mic’ed things. It’s a big space and I brought in DPA to get a better broadcast audio and front-of-house mix. There’s a reason why I keep going back to DPA - the sound quality is unbeatable.” 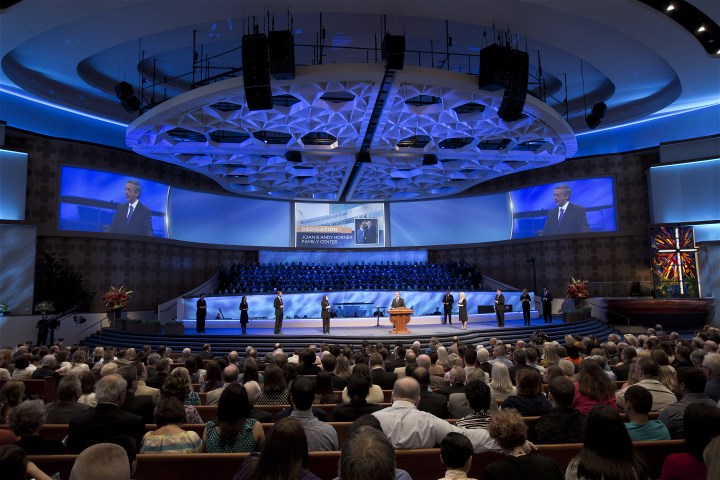 Today, First Baptist Dallas has a collection of more than 40 DPA microphones, and Roberts is excited to get his hands on more. First Baptist Dallas celebrated its 150th anniversary last year and has gathered over 14,000 members and 12 worship facilities, which span five city blocks—the largest privately-owned property in downtown Dallas. With both worldwide TV broadcasts and online streaming, First Baptist’s viewership reaches into the millions of worshippers each week.

DPA Microphones: Philadelphia Meteorologist returns to the Studio Sounding better than ever.