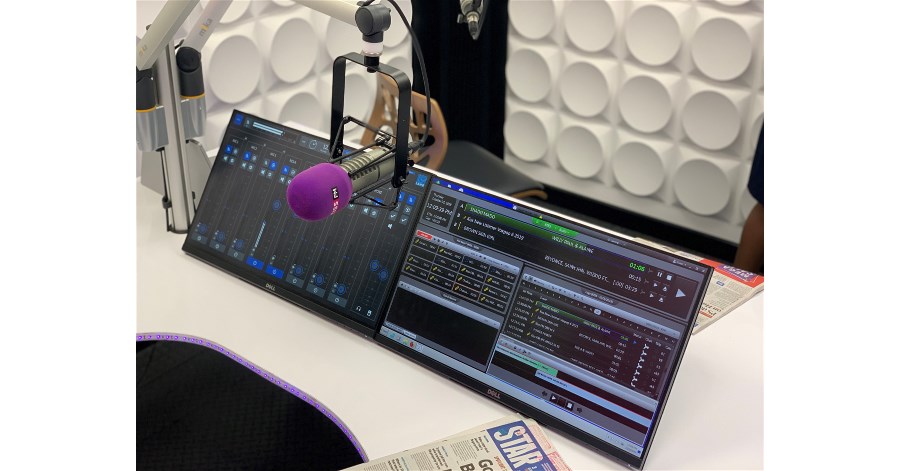 Kenya, on Africa’s eastern coast, is home to some of the world’s most spectacular natural wonders, such as world renowned Masai Mara game reserve, the white sandy beaches of Diani, the glaciers of Mount Kenya, the sprawling expanse of the Mau Forest, and the “Big 5” of the animal world. 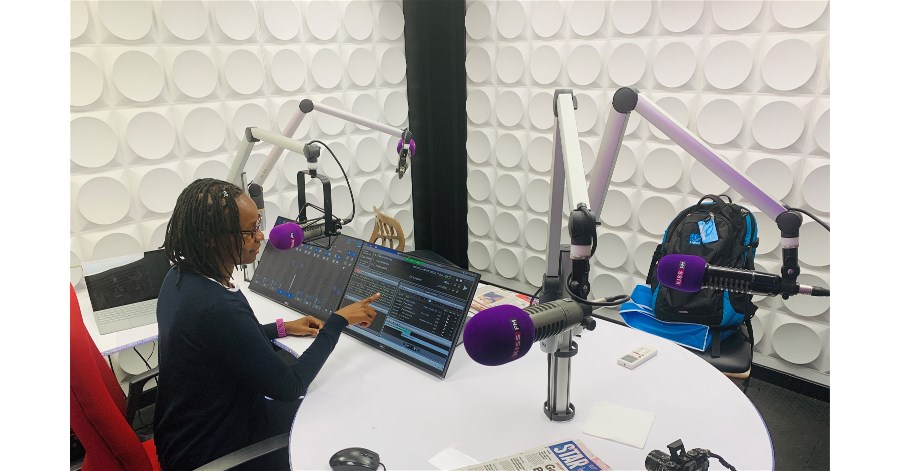 RƎLAY is a powerful mixing console that runs in a virtualized PC environment on a standard PC or laptop. The intuitive, multitouch-enabled screen interface makes RƎLAY easy to use, and includes advanced features such as voice processing and mix-minus, all controlled with a multi-touch-enabled interface. Pairing RƎLAY software with a third-party playout system and other third-party broadcast software, an entire broadcast studio can be hosted on a single computer. 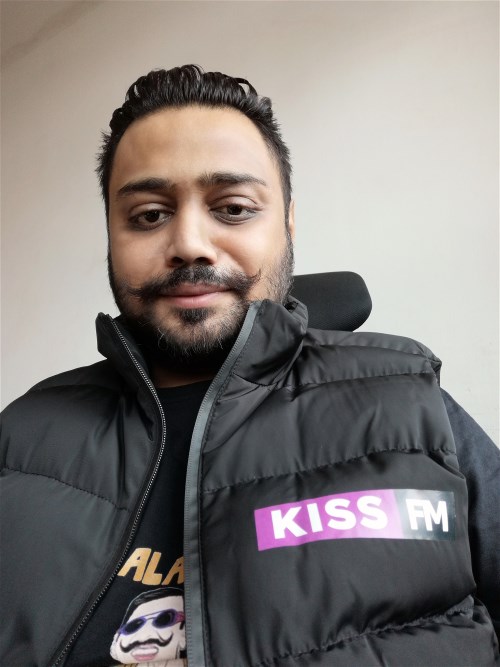 “We are always looking for the right technology for our group, and here we found something very clever,” says Radio Africa Group’s Head of Innovation, Kamal Vekaria. “Using the Lawo RƎLAY concept, we created a workflow that will serve us far into the future and adapt to the changing expectations of radio listeners.”

For KISS FM’s new studios, an elegant, timeless design was chosen, built around a Lawo RƎLAY virtual mixing console. Easy-to-use workflows make use of RƎLAY’s instantly familiar touch screen controls, presented on a large multitouch display. All PC sources and outputs utilize AES67, the broadcast standard for AoIP transport; a Lawo A__line AoIP node translates microphones and other line-level sources to AES67, which are then available to the virtual mixer via Ethernet and a network switch.

“With Lawo RƎLAY, KISS FM is one of the most advanced radio stations in Kenya,” says Vekaria. “We know that whatever the future of radio brings, we will be ready to meet it head-on.”