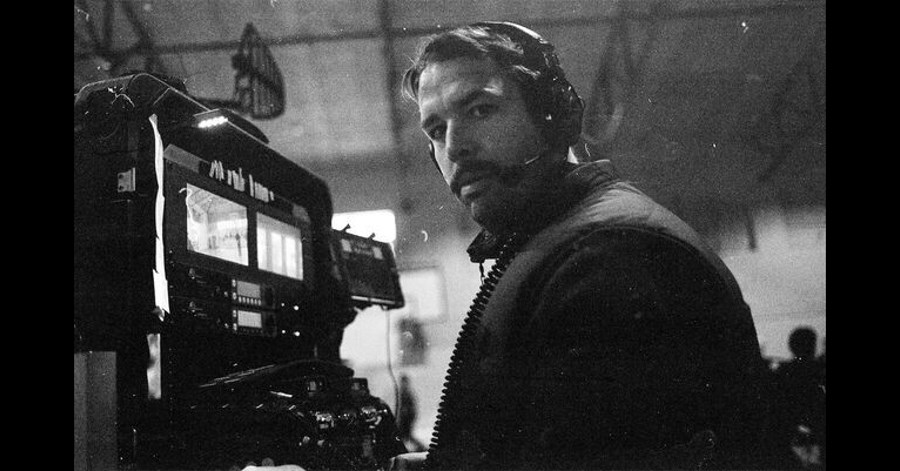 The Australian Production Sound Mixer is particularly impressed with DPA’s latest innovations including the 6000 Series of Subminiature Microphones and CORE by DPA amplifier technology.

Australian-based Dane Cody used DPA’s new 6000 Series Subminiature Microphones to capture location dialogue for the second season of Harrow, a popular television drama series produced by Hoodlum Entertainment for ABC Australia and ABC Studios International. He also used d:screet™ CORE 4061 miniature microphones to record dialogue for Paramount Players and Nickelodeon Movies live action remake of the classic animated children’s programme Dora And The Lost City Of Gold. Dane says both projects benefited enormously from these additions to his inventory because he was able to capture much clearer and fuller sound. 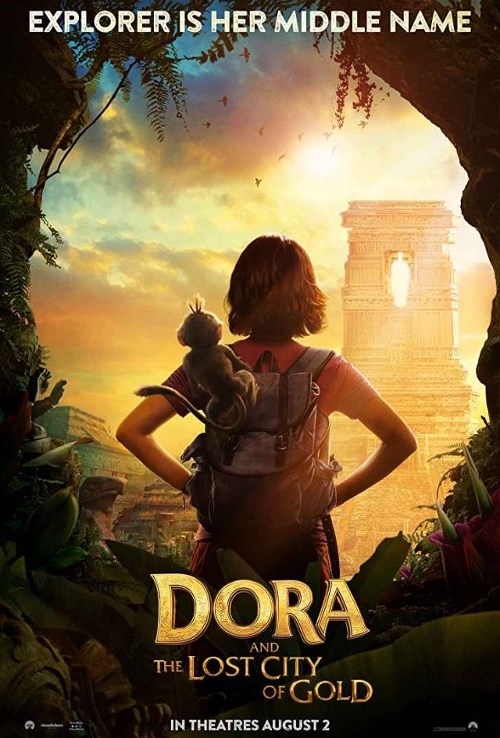 “My role is primarily to ensure that the location dialogue from actors on a production is clean, intelligible and full bodied,” he explains. “This is achieved every day through technical proficiency, creative problem-solving and unrelenting determination by my team and I to give Editorial the best dialogue tracks we can to help shape a rich soundtrack for the audience. Using DPA on Harrow and Dora And The Lost City Of Gold resulted in superb sound quality. I’ve used DPA microphones many times in the past but in my honest opinion the new CORE 6000 and 4000 Series lavalieres are better than any they have previously manufactured. The build quality is very robust and they’re easier to hide on costumes than anything we’ve previously used.”

Shot on stage and in various locations in Brisbane and South East Queensland, Harrow is about a brilliant forensic pathologist and the cases he solves. On Season Two, Cody worked with Gunay Demirci (Boom Operator), Kara Moolman (Utility Sound Technician) and Michael McEvoy (Sound Trainee) to capture both on and off screen dialogue using DPA body worn microphones and boom microphones.

“When we started work on Season Two, DPA had just released its 6000 Series of subminiature microphones so we convinced the production to purchase four d:screet 6060 lavaliers,” Dane explains. “Season one’s sound team used older generation DPA body worn microphones, so this purchase created some semblance of continuity for the sound between the two seasons, which was very important to both Sound Editorial and me. It wasn’t a hard sell as we have fantastically supportive producers who really care about the best sound for their show.”

DPA’s 6000 Series lavaliers come black and beige and Dane says the sound team deliberately chose a variety to make it easier for the costume department to hide the microphones on members of the cast. The microphones were supplied by Lemac via DPA’s Australian distributor Amber Tech.

“The actors were far happier with the 6000 series than with any other lavalieres because they’re so easy to hide underneath costumes and don’t compromise on quality, which was always the trade off with other subminiature capsules,” he says. “One of our primary directives on set is to help our cast feel at ease to perform and not worry about the tech - that’s for us to deal with. Suffice to say, we’re getting along better than ever with every department we work closely with. I’m certain our DPA gear contributes to that.”

For the feature film Dora And The Lost City Of Gold, which was shot at Village Roadshow Studios on the Gold Coast and in various locations in South-East Queensland, Dane Cody and his team - Ben Wyatt (Boom Operator), Kara Moolman (Utility Sound Technician), Michael McEvoy (Sound Trainee) and Marco Arlotta (Additional Boom Operator) - faced a different set of tests.

“I love a good challenge and studio films are the biggest challenge of all when it comes to getting a great location dialogue track,” he explains. “With a studio film, you’re working on quite a large set with many lights, ballasts, generators, FX and wind machines and a plethora of other infrastructure that all pose a challenge to the acquisition of clean and intelligible dialogue. The sound team’s role is largely diplomatic, putting out figurative fires all day long and working with all the other departments to minimise extraneous noise, before we can even get down to the business of recording and mixing dialogue.”

After reading the script for Dora And The Lost City Of Gold, Dane decided that his existing lavalier microphone inventory would not be adequate as he wanted a more uniform and higher quality approach to his sound than ever.  The 6000 Series had yet to be released but Dane had read about DPA’s new CORE by DPA amplifier technology and decided to put it to work. 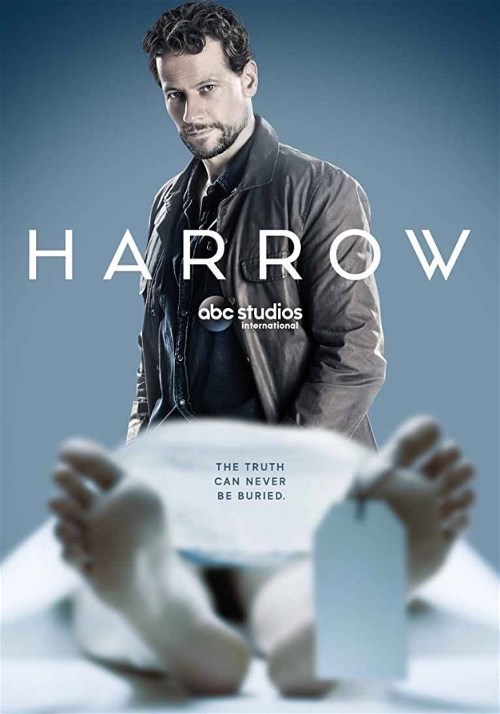 “This was my first American feature film where I served as the Main Unit Production Sound Mixer and I wanted to do my best work to date,” he explains. “I used six d:screet CORE 4061 lavaliers, as well as two d:screet 4060 Slim lavaliers and two d:sign™ 4098 Supercardioid Gooseneck microphones as plant microphones. These were supplied by John Barry Group and they came through just in time for pre-production.”

Dane adds that in terms of fidelity and the ability to handle high SPL, the CORE microphones were far superior to any lavalieres he’d previously used.

“I knew Dora And The Lost City Of Gold was to contain quite dynamics scenes - from a whisper to yelling and back again, and seemingly quite often all in a moment,” he says. “I wanted to ensure that I preserved as much of the original dialogue performances as cleanly as possible on both boom and body worn lavalieres, and for it to sound as natural as possible. I’m incredibly pleased with the results we achieved with DPA lavaliere microphones – CORE technology has meant I can trust my lavs more than ever to ‘cut’ more seamlessly with our booms thanks to the fidelity and richness of the capsules, especially in dynamic scenes, which we encounter almost every day.”

Filming for both Harrow and Dora And The Lost City Of Gold is now finished and both projects will be appearing on small and large screens respectively over coming months.

“There are many challenges to recording good sound but lacklustre gear choices shouldn’t be one of them,” Dane Cody concludes. “After receiving a glowing email from the Dialogue Editor on Dora, I feel validated and content in my decision to invest in DPA’s new technology.”