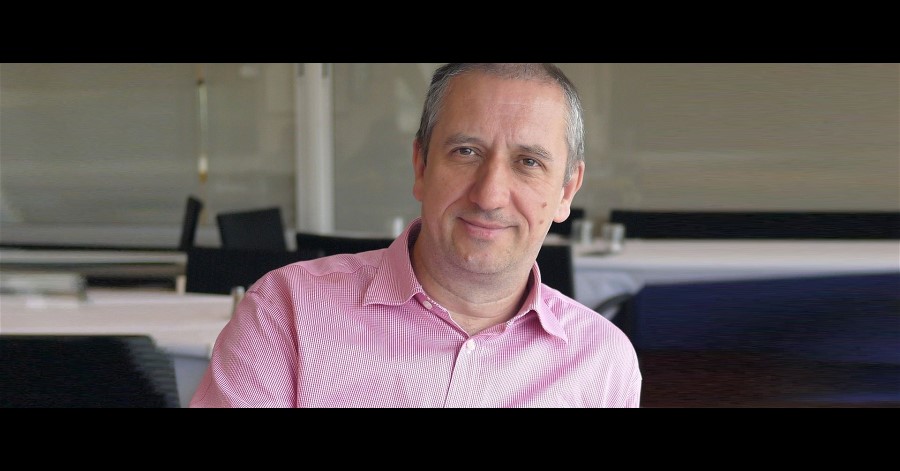 Michael Cieslinski from ARRI to receive the Camera Origination and Imaging Medal Award SMPTE recognizes his pioneering work in image and camera design which led to a HDR family of electronic cinematography cameras.

According to Jay Ballard, Chair of the SMPTE 2022 Camera Origination and Imaging Medal Award Committee, Michael Cieslinski receives this prestigious award “in recognition of his pioneering work in image and camera design which led to the development of a family of high dynamic range electronic cinematography cameras that have the ability to create images with the look of 35 mm film.”

Michael Cieslinski affirms: “ARRI is a special place to work. On the one hand, there’s the know-how—on the other, there’s the ARRI spirit, with which people help and support each other. There is an absolute fixation on image quality and a management that has confidence in the employees and supports innovation. Outstanding products are then created on this basis.” He continues and recognizes his colleagues: “Without our excellent team, my ideas could not have been realized. I would therefore like to expressly thank my colleagues for the many years of cooperation and accept the award on their behalf as well.”

This award and others will be distributed on October 27, 2022, in Hollywood, California, at the SMPTE Annual Awards Gala ceremony which is part of the SMPTE Media Technology Summit. This year’s Summit will be the Society’s first in-person conference since 2019.

ARRI Executive Board member Dr. Michael Neuhaeuser congratulates in advance: “We are very grateful to the SMPTE for recognizing the groundbreaking work of so many engineers and scientists behind the scenes. And congratulations to Michael for his tremendous achievements with image and camera design. His work inspires us all and will certainly continue to do so in the years to come.”

Michael Cieslinski started his professional career in 1985 at a small company where he created one of the first digital CCD cameras. After joining ARRI in 2000, he was initially tasked with the concept development for the ARRISCAN while working on ARRI’s first image sensor, the ALEV2, which was used in the D20/D21 cameras. He went on to lead the ARRISCAN project until 2005 before starting work on the architecture of the ALEV3 sensor, which first came to the market in the ALEXA in 2010. For the ARRISCAN, Michael Cieslinski received a Scientific and Engineering Award by the Academy of Motion Picture Arts and Sciences in 2010. Currently, he works as a technical lead at ARRI on various topics like new sensor architecture, sensor package, image compression algorithm, calibration lamp, and pixel design.

ARRI commits CA$300,000 to the Canadian Society of Cinematographers’ “The Future is Calling” campaign.
back to top