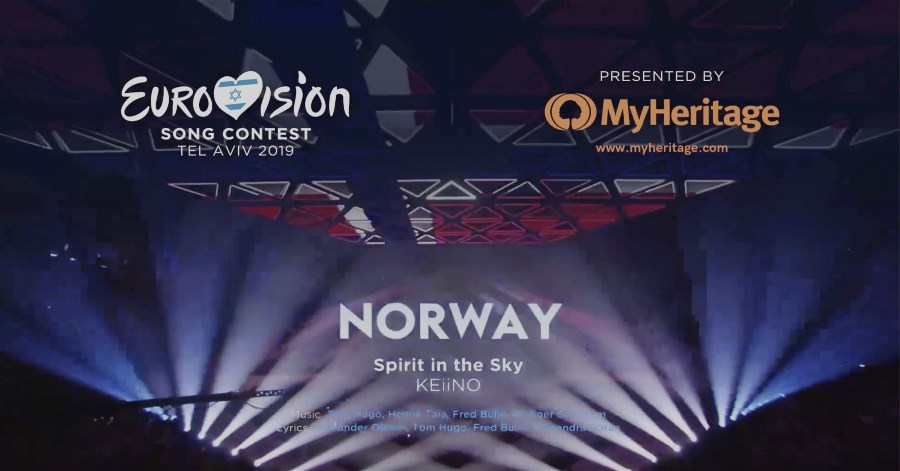 Pixotope offers broadcasters and graphics houses a unique combination of performance, flexibility, photo-realism, and creativity, and is designed specifically to simplify the virtual production creative process. It is the only system on the market that offers native Unreal rendering with WYSIWYG editing, providing the highest quality photo-realistic graphics available. 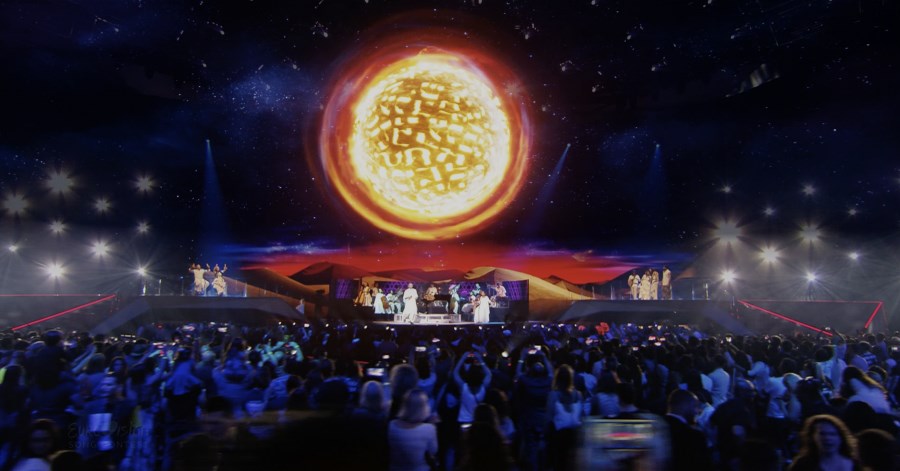 The 64th edition of the Eurovision Song Contest was watched by over 182 million viewers in 40 territories across the three live shows, and saw The Netherlands win with their entry, “Arcade”, sung by Duncan Lawrence. Multiple Pixotope systems and Stype tracking solutions were used extensively throughout the semi-finals, and for the final where a virtual airliner was used to ‘deliver’ the contestants to the main stage.  Pixotope AR graphics were used in the introduction of each song with virtual triangles forming each of the 41 country flags in the roof of the stage. AR graphics were also used as key elements of some of the songs, in one to replicate the singer and produce synchronised duplicates, and in another to add an animating earth globe.

Halvor Vislie, CEO, The Future Group, said: "Over the past few years we have been fortunate to take part in some of the most prestigious live media events in the world. The scale and complexity of the Eurovision Song Contest makes it one of the most demanding live productions in the world and we are thrilled to see that our technology and our talented team once again came through to enrich the experience with augmented reality.”