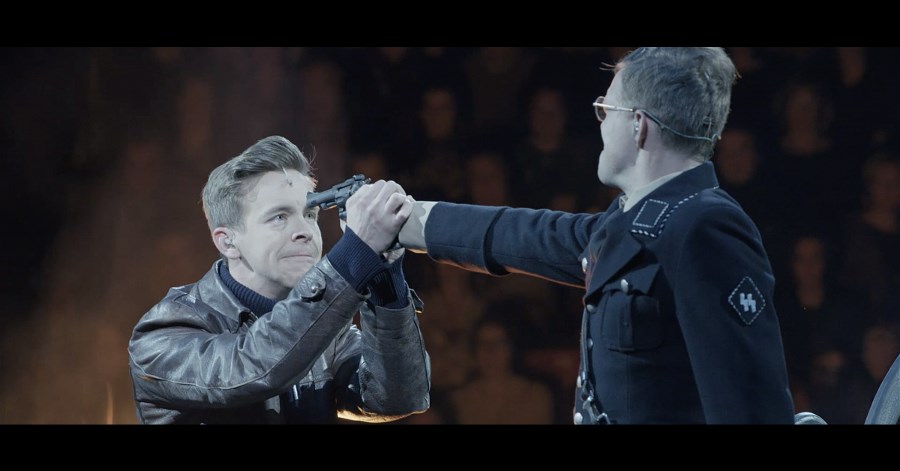 ‘40-45’ is a musical-drama by Studio 100. It tells the story of Staf and Louis Segers, two brothers from Antwerp who have a seemingly unbreakable bond, that is until the unthinkable happens, the Second World War breaks out.

Challenge
Studio 100 wanted to replicate the same live experience for viewers watching at home however, complex staging and low light conditions meant the cameras needed to be adaptable.

Solution
The Panasonic VariCam and four AW-HN130KEJ PTZ were chosen for their flexibility and low light capabilities.

‘40-45’ is a musical-drama by Studio 100 which has been playing in Puurs since October 2018. Set during the Second World War, it tells the emotional story of the Segers family and follows the historical events of the German occupation of Belgium during WW2. 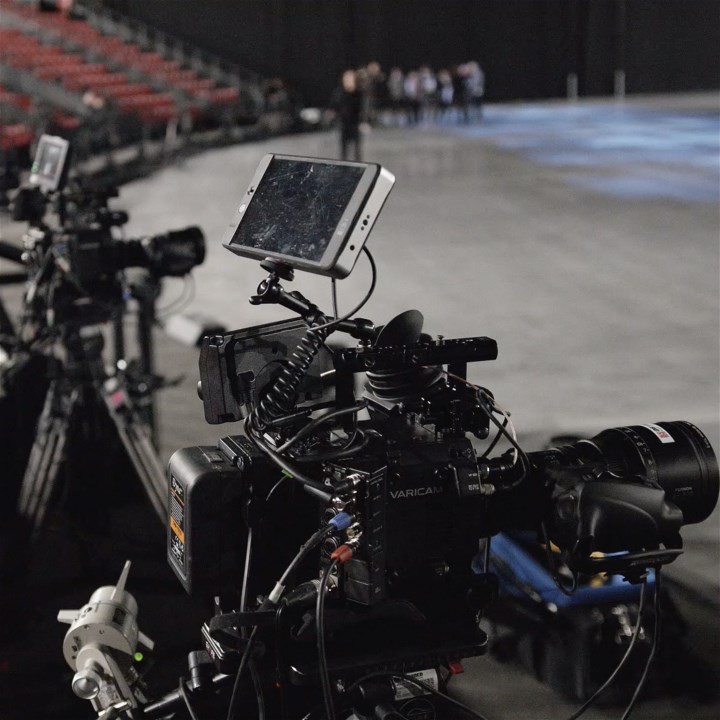 The musical has been a great success and has subsequently been extended several times. Currently, performances are scheduled until the 1st December 2019, but will continue as long as the demand for tickets remains, Studio 100 has since decided to record the musical, using the Panasonic VariCam LT.

“The decision to record the musical was taken quickly and set us a number of challenges,” explains Pieter Germeys, project leader at DB Video and in charge of many Studio 100 video productions. “The musical is a unique experience for the spectators, not only do the actors move, but the stage, the LED towers and the audience stalls are constantly in motion, too! That makes it impossible to work with a ‘standard’ multi-camera set-up where all the cameras are connected to the director’s room via cables. For this musical we had to do everything wirelessly, plus the musical takes place in a dark time in history so a low light setting was created to reinforce the atmosphere and the experience. 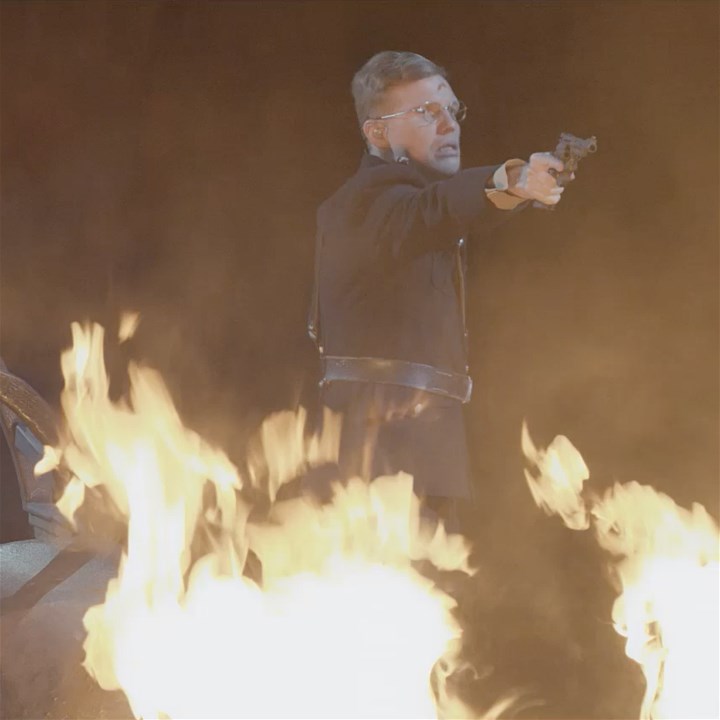 The low-light set up created special demands from the camera. “To be able to reproduce the atmosphere of the musical properly, the cameras had to deliver,” explains Pieter Germeys.

“We needed large-sensor cameras in UHD that would also be sensitive enough to light. We were never going to be able to do the job with just a native ISO 800. Plus, as the show is fully pre-programmed, it’s not easy to add any extra light,” Germeys says.

“We tested various camera types and brands with the same lenses before making our selection. Afterwards we analysed and assessed these images ourselves with the help of the Studio 100 post-production department.” 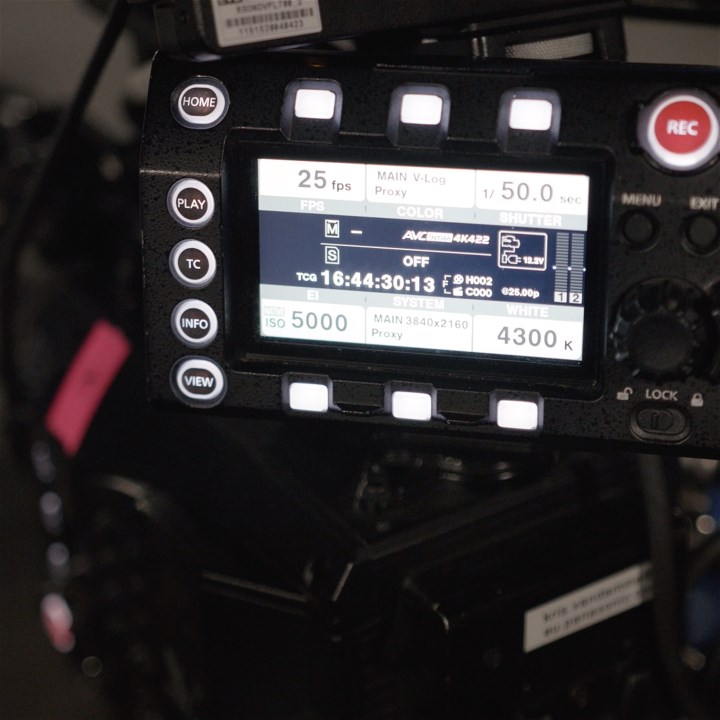 “We selected the Panasonic VariCam LT for its Dual Native ISO, which meant that both bright and dark scenes could be properly recorded.”

“The VariCam is eminently suitable for recording in difficult light conditions and provides a full colour spectrum with very little light. Red shades in particular came out far better than the competitors in the test and the general colour mood of the Panasonic images fitted better with the atmosphere that the video director had in mind. Additionally, thanks to the VariCam’s high sensitivity to light, we can record the show with a 5.6 aperture, which is a luxury for the camera operators.”

“10 VariCams were set up in fixed positions on different stands to film the show,” explains Germeys. “All 10 cameras were not always in an ideal position as the show moves constantly, the features of the VariCams were the best for coping with this environment. Some of the cameras have a telescopic lens and focus mainly on close-ups, whilst the other cameras have a standard zoom lens and work on a broader scale to create a background for the viewer. The camera settings are identical and are all filmed on a fixed aperture, enabling the camera operators to focus fully on their frame. The uniform image quality is essential for high-quality, smooth post-production.” “Usually, we record cinema in 2K, but this time we opted to work in UHD HDR. By recording in a higher quality, we have more flexibility in post-production to zoom in digitally if necessary, without losing resolution and enabling us to rectify possible vibrations that could occur when the stand moves. Additionally, we film the show in HDR so that we have a great dynamic range and dark and bright scenes can be perfectly corrected. The recording is done in UHD on the memory card in the cameras and we simultaneously send an HD signal to the control room wirelessly.

Here the director can view all the images from the cameras live to direct the camera operators,” says Germeys. However, the problem with filming in UHD generates huge amounts of data. “Panasonic provided twenty P2 memory cards with a capacity of 512GB, which can be hard to get hold of. This capacity is enough to record the entire two hour musical twice on all 10 cameras. This was crucial as stopping the show to replace a memory card wasn’t an option,” Germeys explains. 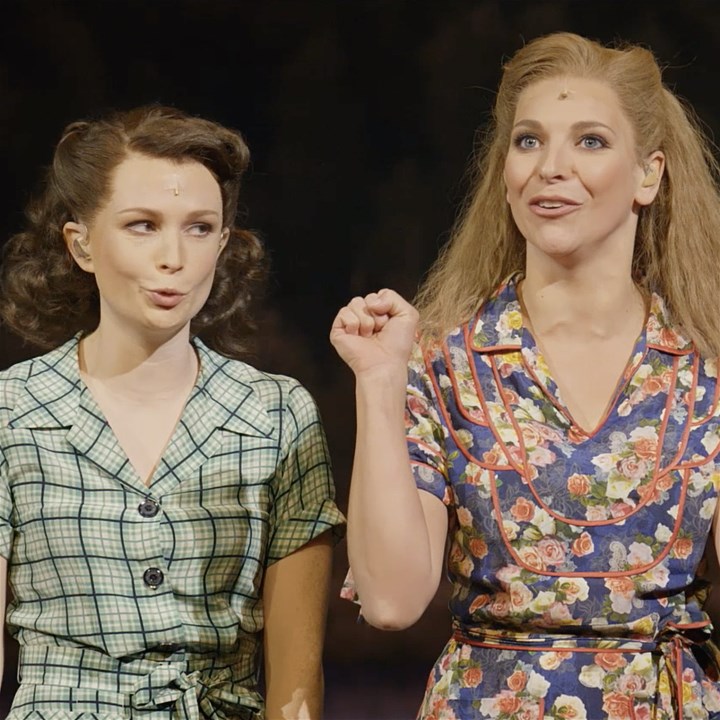 “With the Panasonic VariCam LT, we can record the musical as it appears without having to manipulate the image or add extra light. The aim is to give viewers at home the same experience as watching the live show.” Germeys concludes.

The VariCams are not the only Panasonic cameras installed on the site. The director used four AW-HN130KEJ PTZ cameras to keep an eye on everything. These high-sensitive cameras are eminently suitable in situations with little light. The images are sent to the control room in high resolution via IP transmission so the director can see whether the movements of the stands and other things are running smoothly and can take direct action if errors are noticed on the images. 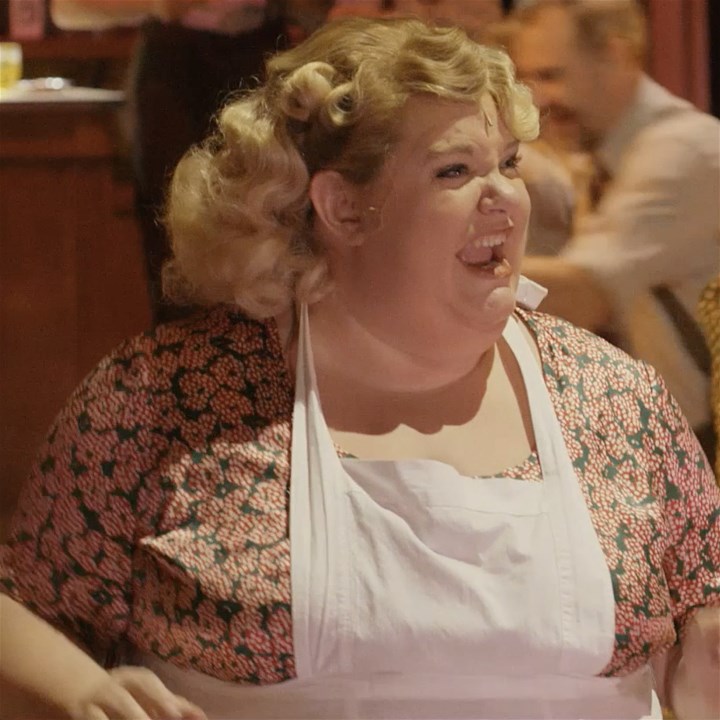