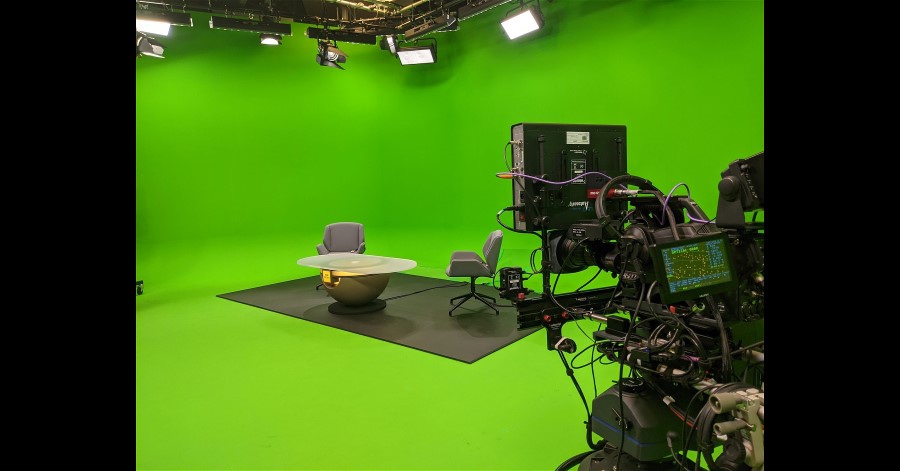 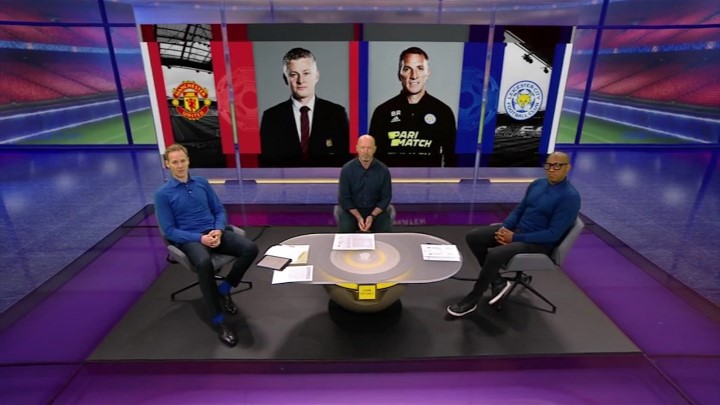 John Murphy, Creative Director and Head of Graphics for Sport at the BBC said, “We had a small studio space at Media City which was not being used as much as we would have liked so we decided to convert it into a green screen space. With the virtual design and rendering technology we now have a studio that has 5 different presenting positions and is able to house a variety of our sports output.” 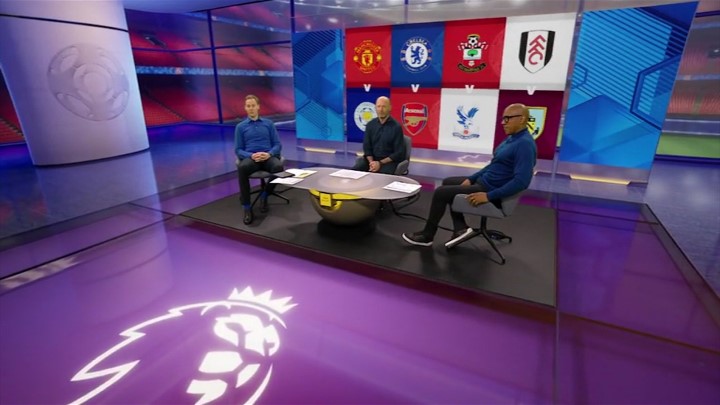 In April 2021, BBC Sport kicked off its use of the all new Vizrt ecosystem to broadcast a variety of sporting tournaments and productions throughout this busy year of sport. Productions include chosen programs from Match of The Day, Euros 2020 and the Summer Games – providing audiences with dynamic graphics to accompany sporting analytics, highlights during the show and creating exceptional visual stories for the viewers.

Gerhard Lang, CTO for Vizrt, said, “Vizrt was proud to participate in BBC Sports’ celebration of the UEFA Euro 2020 championships and the amazing summer games, and for us the BBC set stands out both in looks and functionality. With the hybrid Unreal 4-Viz Engine 4 studio we were able to solve many challenges for the BBC. The studio provided an operator friendly workflow that enables content change and provides viewers with meaningful information throughout the show.” With seamless integration, Unreal Engine 4 is easily utilized as an additional render-blade within the Vizrt controlled workflow. This breakthrough development supports multiple inputs and ‘physically based rendering’ (PBR). It also improves performance plus delivers a wide variety of photorealistic capabilities. Vizrt’s Fusion Keyer provides a further layer of engagement and realism, particularly to virtual sets and augmented reality graphic elements, bringing the power of the latest graphics technology into familiar Vizrt broadcast workflows.

Learn more about the latest iteration of Viz Engine and its integration with Unreal Engine here. 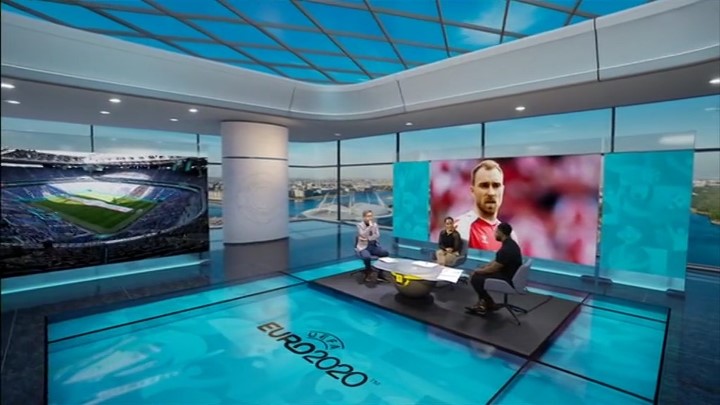 Vizrt leads market by offering studio automation for both live and recorded content.
back to top