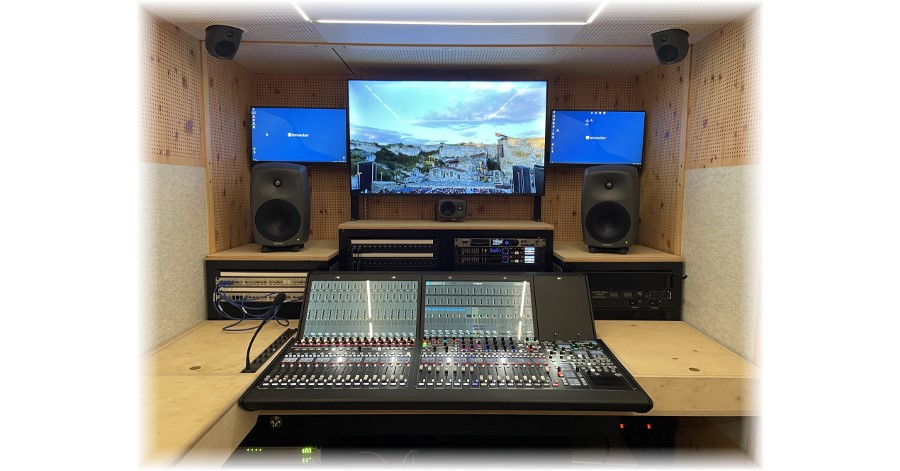 Those seeking a studio in Austria for ultra-high-quality recording of classical music inevitably come to the name “tonzauber”, and for good reason. The studio, whose name means “sound magic”, has gained a reputation for providing superior audio quality and expert engineering services for the performers who record there, which include not only classical performances but other musical genres from jazz to metal. 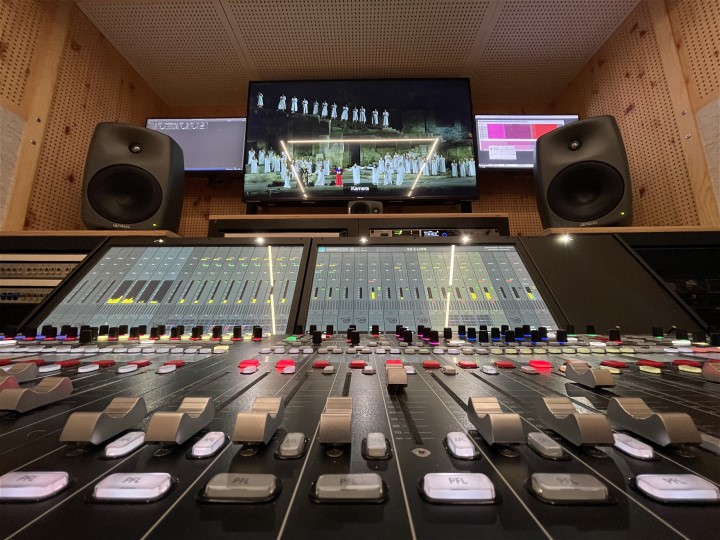 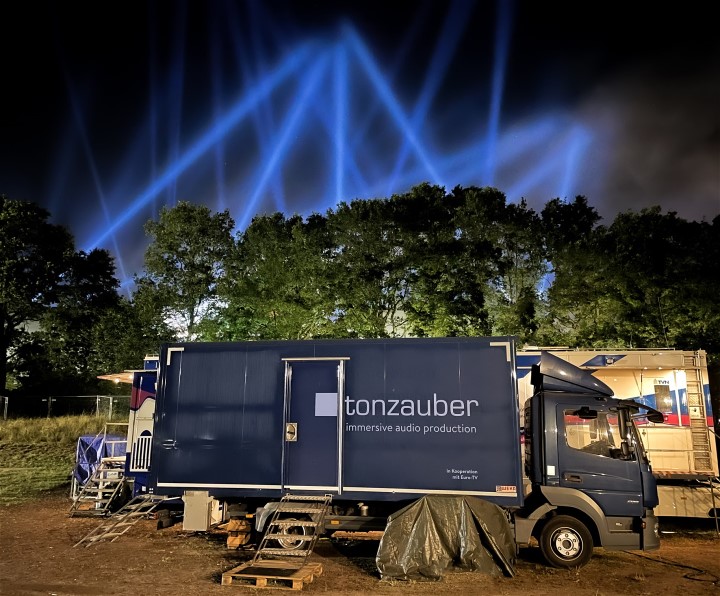 Now, tonzauber has expanded their capabilities with the addition of a new on-location mobile recording truck, equipped with a state-of-the-art Lawo mc²36 MkII mixing desk. Georg Burdicek, who founded the studio in 1998, says it’s the fulfillment of his dream.

“Building an OB truck was my long-cherished wish,” says Burdicek, “but the need to build it was greatly heightened due to circumstances brought on by the pandemic. When Covid hit, all of a sudden there were orders for many live streams that often had to be implemented within short lead times. This also affected very elaborate mobile productions, which then had to be ready-mixed immediately.”

“It all got to the point where I thought to myself, ‘I don’t like that – every time packing everything up, driving somewhere, unpacking again, setting up the equipment and then still having to sit and mix in some room, a storeroom or, at open-air events, in a tent!’”

Other factors also drove Burdicek’s decision to build an OB truck designed to meet his specific needs: the limited selections of truck sizes and available options.

“I’ve noticed that for the music productions I’m in charge of in Austria, the trend is toward smaller and smaller TV OB trucks, because you don’t have the budget for more than 5 or 6 cameras, which any Sprinter can do, even in 4K and HD. The problem with this is that there is no sound control room built in — at least not one where I would want to mix an orchestra!” says Burdicek.

With all this in mind, Burdicek decided in early 2021 to make his wish a reality. “Especially since the technology was already there, and I only had to build the OB truck,” Burdicek smiles. After working through various possibilities from trailers to box vans, the detailed planning of a sound OB van based on a full-grown truck began in August, and construction began in October 2021, with the in-house tonzauber team working with TV service provider Euro-TV, which has extensive experience in the construction of OB trucks. The new mobile studio rolled out in Spring, 2022.

Burdicek banks on IP technology for the future. “Our entire vehicle is based on RAVENNA / AES67 technology, which gives me a level of flexibility not available in the broadcast sector before. My smallest stagebox is 1RU and offers eight microphone inputs, 4 line outputs, and is powered by PoE. This makes it suitable for distributed use and can replace long analog multicores,” Burdicek says. “These granular stageboxes, as well as additional devices such as DirectOut’s prodigy.mp for taking over MADI and Dante signals including clock decoupling, leave hardly anything to be desired.”

Drawing on his many years of experience with mixing consoles from Lawo and others, Burdicek chose a Lawo mc²36 MkII All-in-One production console. With its A__UHD core technology, it offers 256 processing channels available at both 48 and 96 kHz, making it possible to master even large orchestral productions. The all-in-one mixer natively supports ST2110, AES67, RAVENNA and Ember+. With an I/O capacity of up to 864 channels and local I/Os, the mc²36 MkII offers extensive connectivity, including 3 redundant IP network interfaces, 16 Lawo-quality mic/line inputs, 16 line outputs, 8 AES3 inputs and outputs, 8 GPIO connectors and an SFP MADI port.

Demands on the monitoring environment are high, so a superstructure with very elaborate acoustical treatment was mounted on a truck chassis, with the outer shell and interior isolated from each other and fitted with thick, 10cm insulation. Designed for “immersive audio”, the truck can accommodate mixing for Dolby Atmos and is fitted with a 7.1.4 sound system.

The new tonzauber audio OB truck triumphantly debuted in May, 2022 at the “Fest der Freude” (“Festival of Joy”), an open-air concert by the Vienna Symphony Orchestra, with Burdicek producing the live broadcast for Austrian public broadcaster ORF. Other broadcasts and recordings of concerts by renowned orchestras followed, including the London Symphonic Orchestra with Sir Simon Rattle, the Bruckner Orchestra Linz at the “Gmunden Open Air”, and a television broadcast of an Austrian operetta at the Summer Arena event from the City Theater Baden.

“The biggest and most elaborate production so far was the performance of the opera Nabucco by Guiseppe Verdi at “Oper im Steinbruch” (“Opera in the Quarry”) in St. Margarethen in the Burgenland county,” Burdicek relates. “I had 128 channels to mix there, so I have to be able to set up the console perfectly in order to keep track of everything and quickly reach buttons or faders without thinking. That’s the only way to handle a live concert mix of that complexity, and Lawo gives me a big advantage doing so because I can label everything very easily, I am supported by the color-coded controls, and I can also work with logos and symbols from the new mc²36 MKII. All of this dramatically increases the overview.” 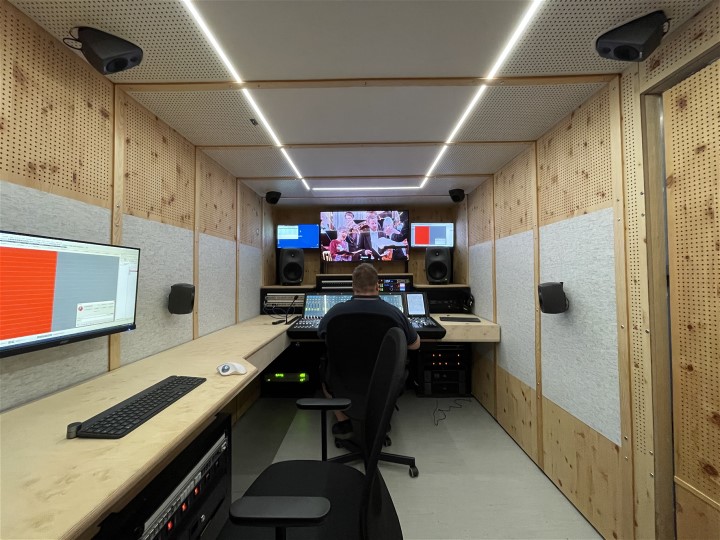 The new tonzauber sound OB truck can do more than just classical music, however. “I built the vehicle primarily for classical recordings, but that doesn’t mean I don’t let other people use it as well,” says Burdicek, noting that he recently went to the metal festival in Wacken (Germany) to oversee a concert production for a client at the Wacken Open Air. “The colleague who mixed the production came with his own prepared plug-ins on his own hardware, which I integrated into our system within minutes. This shows the flexibility of my sound OB truck – audio-wise there are practically no restrictions,”

Finally, Burdicek concludes, “Sound-wise, I’m very happy with Lawo, because the console has no inherent sound; it just delivers what it’s supposed to and responds to my control. I don’t want any big sound colorations. What happens in front of the mic and comes. 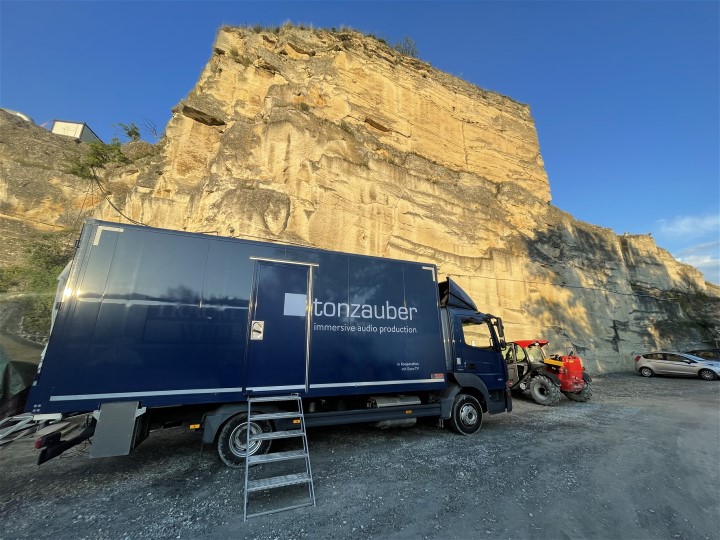 tonzauber, founded in Vienna in 1998, regards itself as a professional full-service provider of sound productions of acoustic music. This includes mobile live recordings and CD productions, studio productions and sound for video/film productions. All productions can be realized in classic stereo, but also in High Definition PCM up to 24Bit / 192kHz resolution and of course as multi-channel surround recording. For special requirements tonzauber develops individual concepts.
Furthermore, in its well-equipped post-production studio, the company offers not only the possibility of digitizing and restoring analog tapes and records, but also of encoding multichannel sound in the currently popular formats Dolby Digital, Dolby E and DTS. With a range of CD/DVD small batches, tonzauber offers high-quality and fast duplication of small runs at reasonable prices, where industrial duplication is not worthwhile.

WOW TV News Center has a new HOME with Lawo IP.
back to top 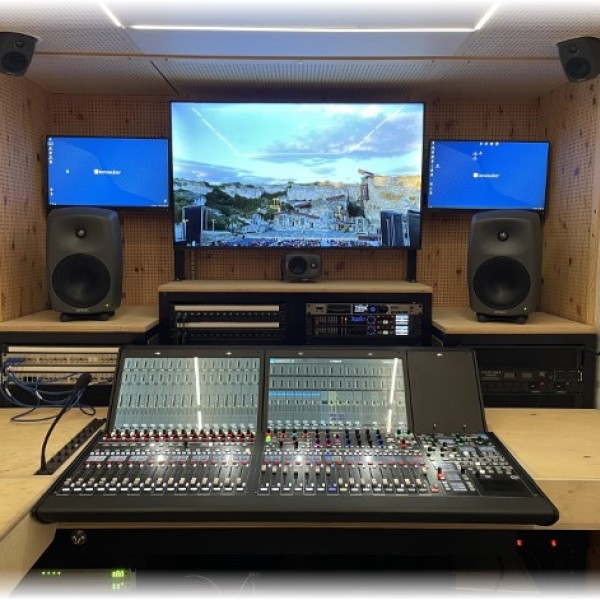 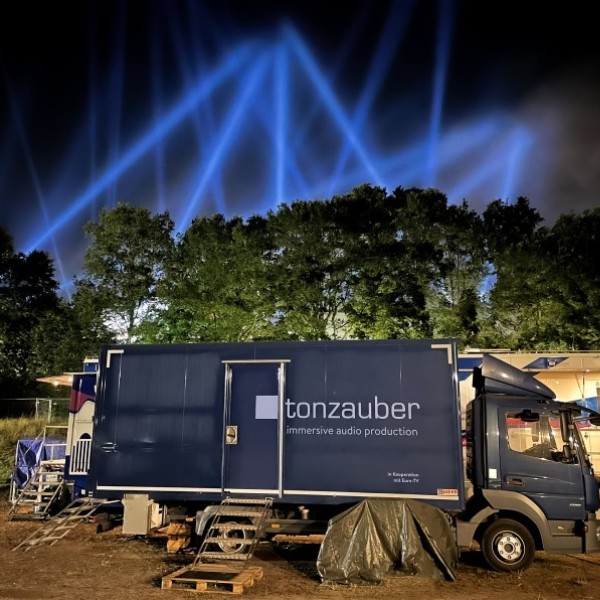 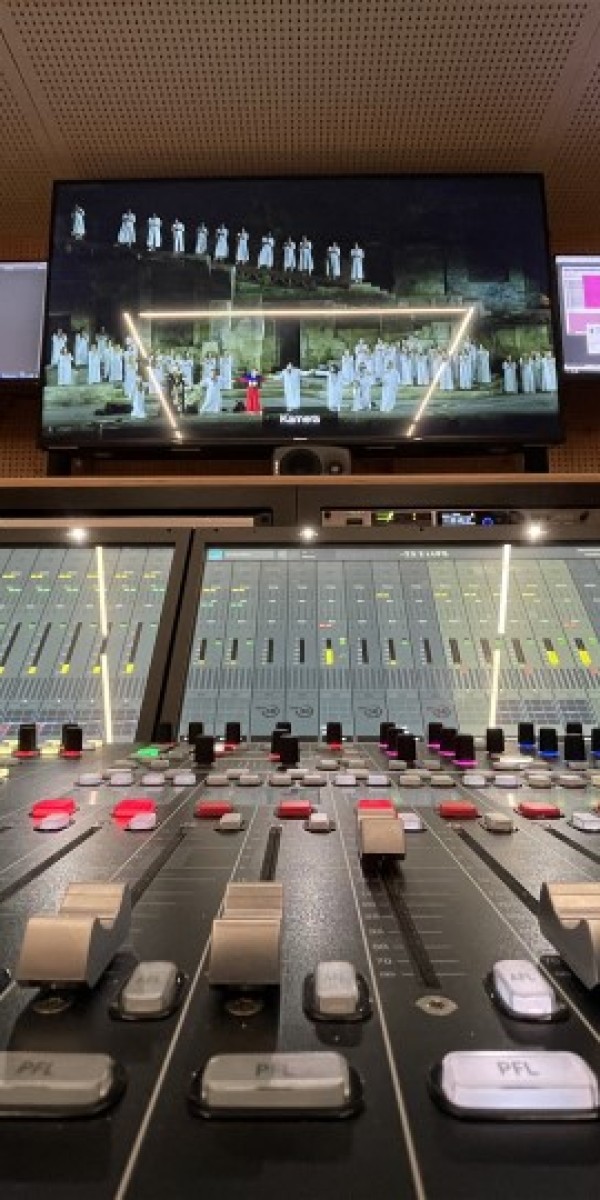 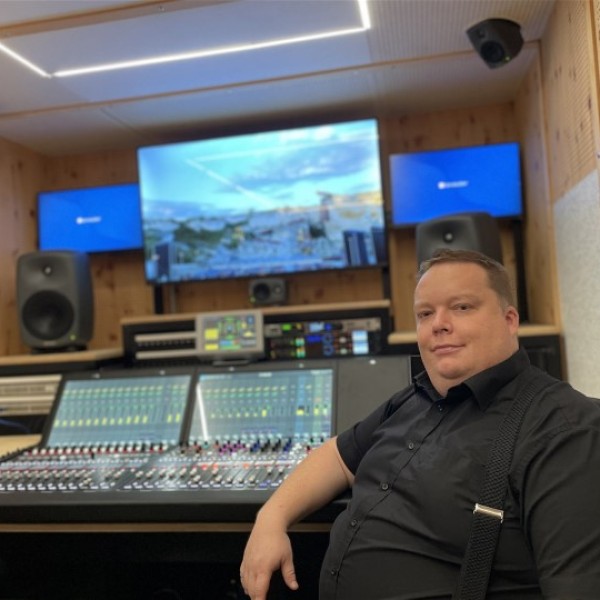 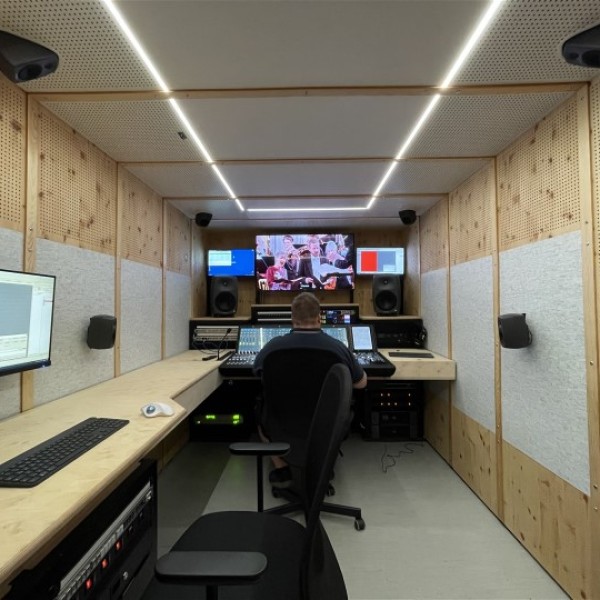