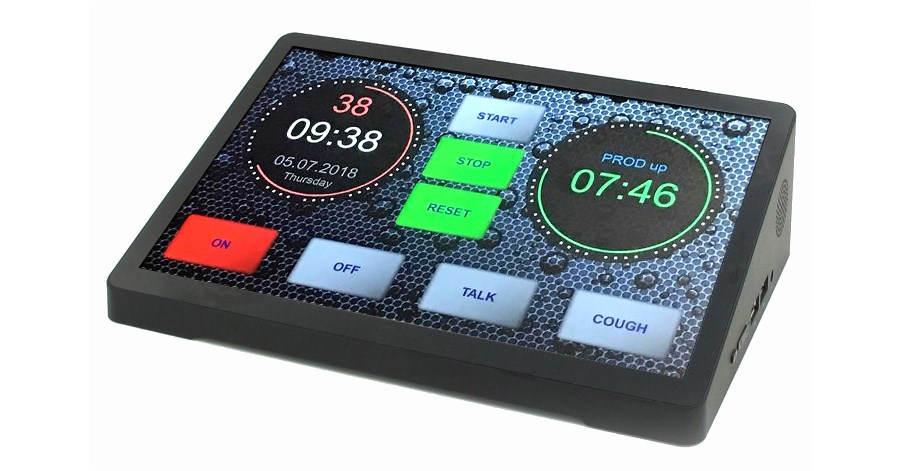 A new way of thinking about studio control panels with the introduction of VisTool Solo, a new lightweight software product designed to give broadcasters better access to the controls they use every day.

Portability is an added bonus: no more cutting into countertops or running cables; simply connect a VisTool Solo tablet to the studio network via wi-fi, and the control panels can go where the talent goes: studios, production rooms, news booths — anywhere in your facility.

“The capabilities that have made VisTool so indispensable for building context-sensitive studio control screens are now available in VisTool Solo,” says Novak. “A library of vector graphics lets you design custom panels with buttons, meters, timers, clocks and more. You can make selector panels, on/off/mute controls, even give talent control of virtual faders. And it’s uses aren’t limited to talent: producers and station engineers will find plenty of applications for VisTool Solo, too.”