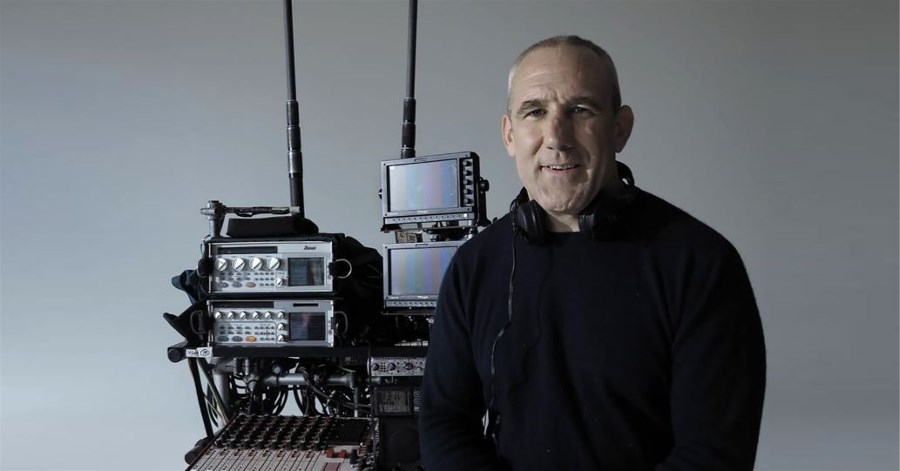 These tiny microphones were used to capture dialogue, live vocals and music on a new Danny Boyle movie that will be released in 2019.

The currently untitled movie, which is due for release in 2019, is a musically themed comedy directed by Danny Boyle and written by Richard Curtis (Love Actually, Notting Hill). Although details of the plot are sketchy, it is set in the 1960s and 1970s and stars Lily James, Kate McKinnon, Ed Sheeran and Himesh Patel.
Simon Hayes chose DPA’s new d:screet Subminiature lavalier microphones for this project because they deliver very natural sounding audio and - at just three millimeters in diameter - are small enough to remain invisible, even when fitted to actors wearing exceptionally tight t-shirts and ties with very tiny knots. 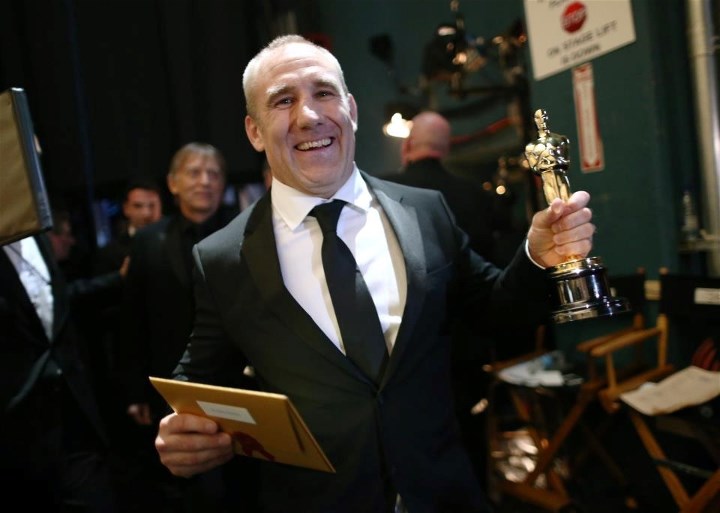 “With other subminiature microphones on the market there is an extreme, pronounced quality compromise when you are recording vocals and this is the reason why I’ve never liked using them,” Hayes explains. “However, with the DPA Subminiature you can have your cake and eat it because the sound is amazing and they are so small you can hide them just about anywhere. I don’t know how DPA have done it – they must have magicians in their R&D department – because they seem to have shrunk a normal sized microphone into this tiny package without any compromise on sound quality. What’s more, these new microphones sound exactly the same as the larger d:screet 4061 or 4071 lavaliers, including those fitted with DPA’s new CORE amplifier technology. This means you can use them together and you can’t tell the difference because the vocal timbre and the tonal quality is identical.”

As a long term fan of DPA – he used d:screet 4061s and 4071s extensively during the filming of Mamma Mia and Les Misérables for which he won both an Oscar and BAFTA in the sound mixing categories – Simon Hayes was delighted to have the opportunity to try the new subminiature microphones prior to their official launch in September.

“When we shot the Danny Boyle film, we were recording live vocals and live music,” he explains. “We used the subminiatures for the actors’ dialogue and live vocals. We also used d:screet CORE 4061 microphones inside the acoustic guitars. This gave us a very natural sound and meant that we had continuity when switching from one microphone to another because they all matched acoustically. The sound and music post production editing teams were delighted with this set up as they could carry out really creative mixes based on what they were hearing, rather than having to mix around any negative points from the lavalier recordings.”

Hayes adds that the costume department was equally impressed with the new DPA sub miniatures.

“On this film a lot of the male actors were wearing tight t-shirts, which are always difficult to rig with radio mics. DPA’s new subminiature is so small that it can be stuck between an actor’s pecs on a really tight fitting, sheer t-shirt and you can’t see it at all.”

Hayes adds that the subminiatures were also ideal for miking actors wearing suits. Usually a miniature microphone can be fitted into a tie knot, but on this film the 1960’s-style tie knots were very small and therefore required a much smaller solution.
“We could get the subminiature mics into any tie knot, not just some of them,” he explains. “This ability to be much closer to the source of the vocal makes the sound much clearer.”

Changes in the way movies are being made has led to much greater demand for small, high quality microphones and Simon Hayes believes DPA is one of the few manufacturers that really understand this. 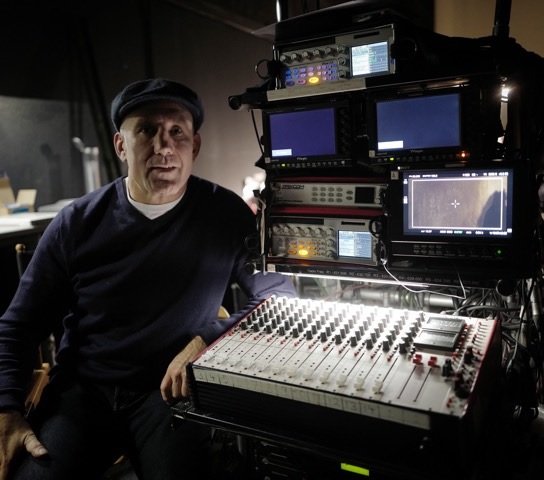 “DPA is truly supporting the film industry because they are constantly pushing microphone technology forward and presenting viable solutions that we can use on set,” he says. “You have to remember that we are not shooting on film anymore – 99% of what we shoot is on HD and every year the quality of HD and the resolution of the pixels improves. This means that, on a cinema screen, audiences see everything in much greater detail, including the costumes. If we don’t rig a lavalier microphone very carefully and very sensitively the audience is going to spot it. DPA has recognised this and presented us with a solution. The new subminiature microphones are tiny enough to hide effectively yet accurate enough to make no compromise on vocal quality. That is a massive achievement. Also, because DPA subminiature microphones are sonically identical to their larger brothers, we can choose the right tool for the job without having to worry about them not sounding the same.”

With the Danny Boyle movie now completed, Simon Hayes is turning his attention to his next project – Tom Hooper’s film adaptation of the Andrew Lloyd Webber musical CATS. His other recent film credits include the new Mary Poppins movie and a remake of the Aladdin story, both of which were recorded using DPA’s new d:screet CORE 4061 and 4071 lavaliers that were launched to huge critical acclaim earlier this year.