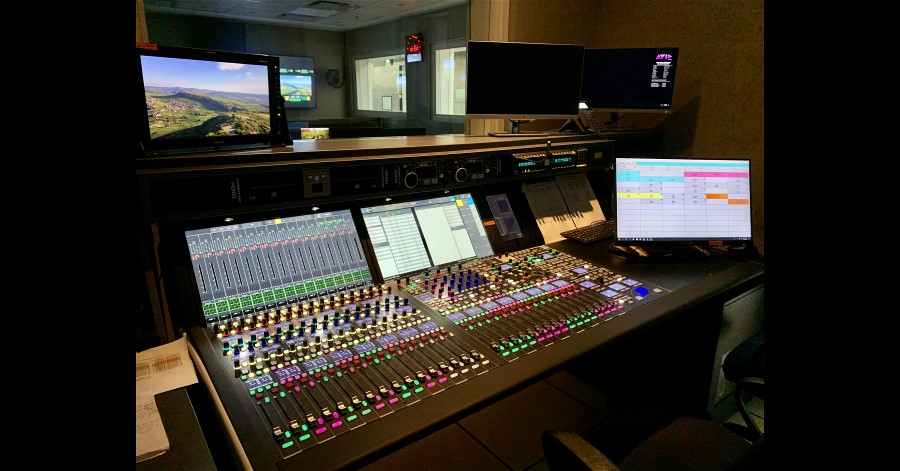 Mediapro Argentina, Latin American audiovisual services company, based in Buenos Aires, has recently turned to IP for a comprehensive technical upgrade of their facilities, where ESPN broadcasts sports-related programming for the region in Spanish. The new IP infrastructure has been integrated by UNITECNIC, the Mediapro Group systems integrator and engineering company, and is based on solutions and knowhow of Lawo, German manufacturer of pioneering network, control, audio and video technology for broadcast, post-pro, live performance and theatrical applications.

Lawo is no stranger to Mediapro Argentina as they already installed Lawo equipment in their OB van, using an mc²56 production console, Compact I/Os and LCUs since May 2018. In January 2019, Lawo supplied an IP solution for the complete facility of CONMEBOL (South American football federation) with four ruby radio consoles and twelve LCUs in addition to a fully customized VisTool solution and a central PowerCore for routing tasks. 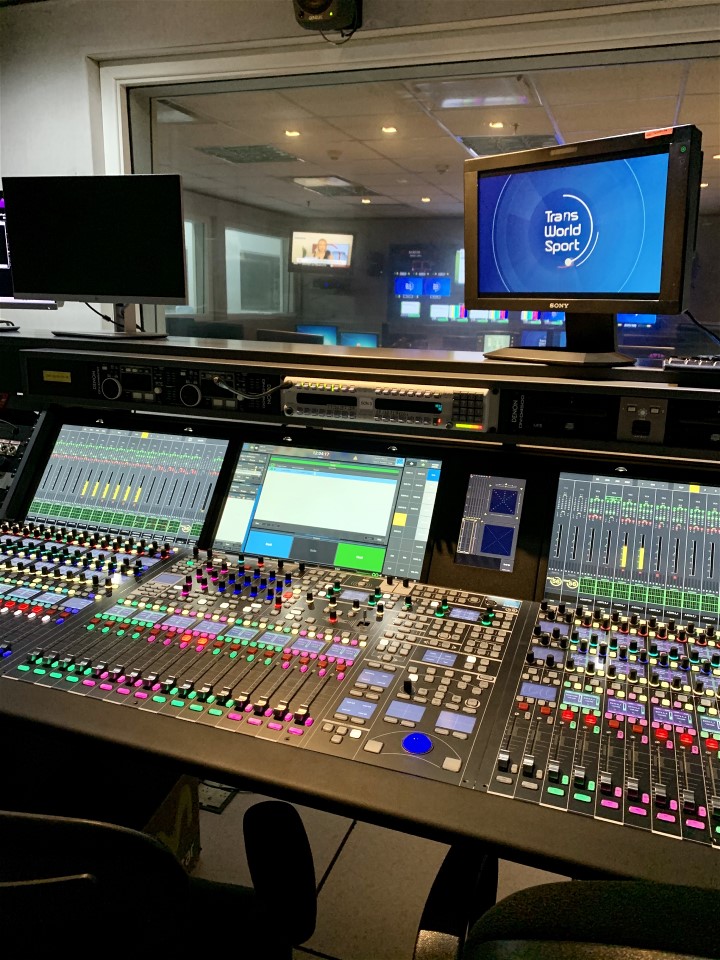