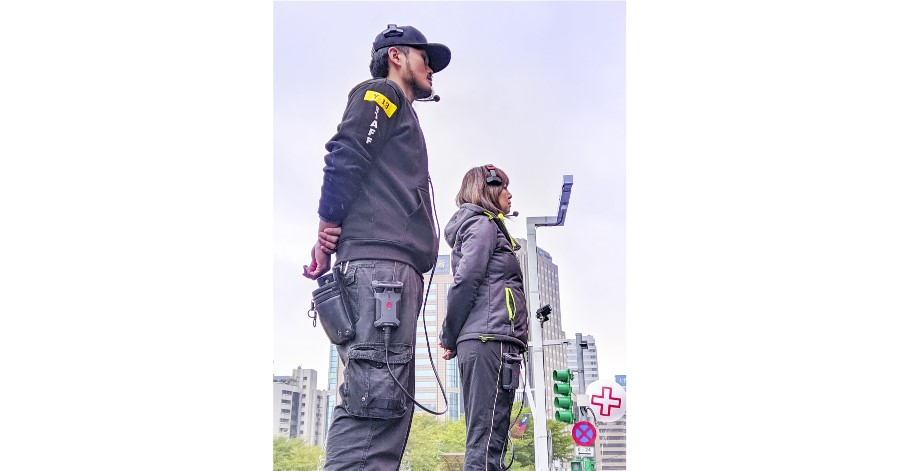 Riedel Communications today announced that Chinese Television System (CTS) relied on a Riedel intercom solution to support its live production of the 2020 Taipei New Year's Eve Party, hosted at the Taipei City Hall Square. Broadcast live by CTS on its flagship channel and on its news channels, the seven-hour broadcast included multiple Taiwanese star performances, with an impressive New Year's Eve countdown lighting up the iconic Taipei 101 skyscraper and a stunning five-minute fireworks display. The show at Taipei City Hall is growing bigger and more spectacular every year and recently ranked among CNN's Top 10 places to spend New Year's Eve.

"For us it was important to have a reliable intercom system that would ensure smooth communication during a long live broadcast window," said Matt Lin, Engineer at CTS. "We expected a high level of noise from the crowd and also from the stage, and this was a challenge. Nevertheless, the production, camera, and stage crews came back with positive feedback on Bolero. This is the first time we have experienced such high quality in audio and system stability in an operation of this scale, and we were blown away by Bolero's performance. I personally feel it's the most superb wireless intercom system I've ever used." 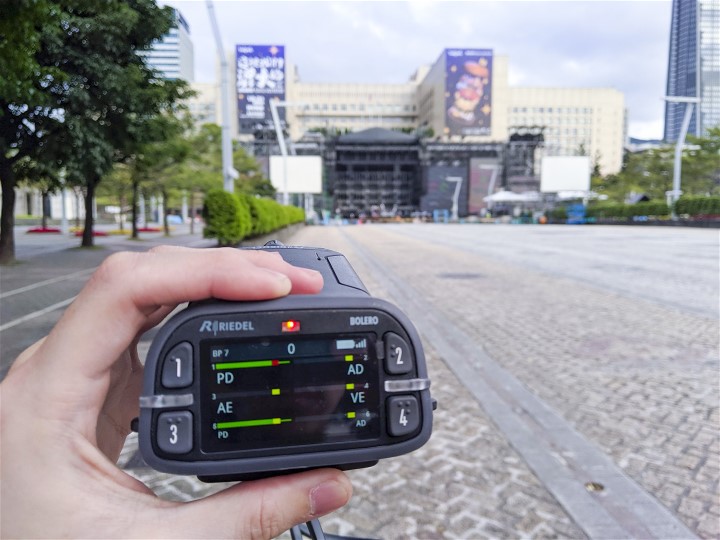 At the heart of the live production, the CTS production team was equipped with two Artist-64 mainframes that interfaced with RSP-2318 SmartPanels, Bolero beltpacks, and Riedel headsets. CTS chose to work with Riedel not only because of the versatility provided by this solution, but because of Bolero's robust feature set, which enables very low latency and optimal audio quality in high-noise environments.
"We are delighted to have CTS as our first Bolero customer in Taiwan," said Rajveer Singh, General Manager, ASEAN and South Asia, Riedel Communications. "CTS evaluated all the options available and made its decision based on the robust feature set that came with our Artist and Bolero systems. My team has worked closely with Matt and his team on the implementation and post-sales support, and we look forward to more such projects in Taiwan."