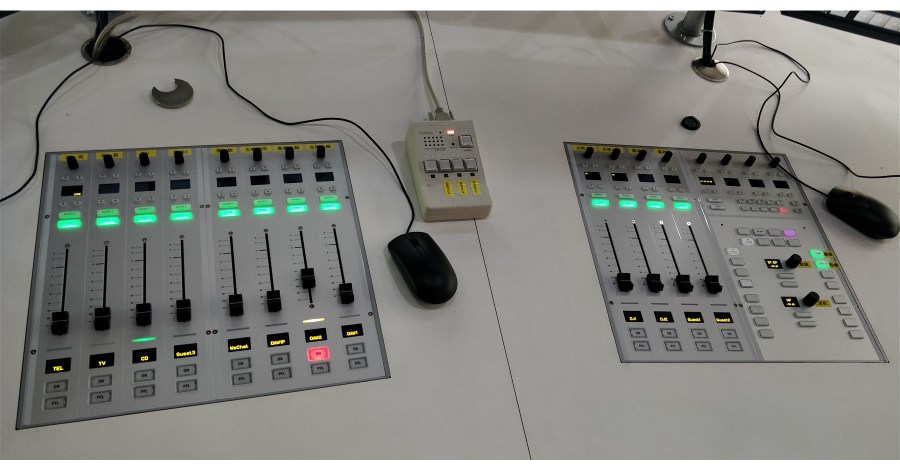 Fuzhou Radio and Television, one of the foremost broadcasters of China’s Fujian Province, has upgraded their Fuzhou Radio channels to AES67-compliant RAVENNA AoIP with the installation of mixing consoles and I/O equipment from Lawo.

“Fuzhou Television has worked with Lawo before and have experienced the power of our mixing consoles firsthand, with an mc²56 at the center of their HD OB van,” says Jochen Richter, Lawo Head of Sales, Radio. “When they decided to renew their radio studios and adopt AoIP, they found our ruby mixing console perfectly suited to their needs. More and more broadcasters are realizing the benefit of audio networks based on standards rather than proprietary protocols, and choose Lawo.” 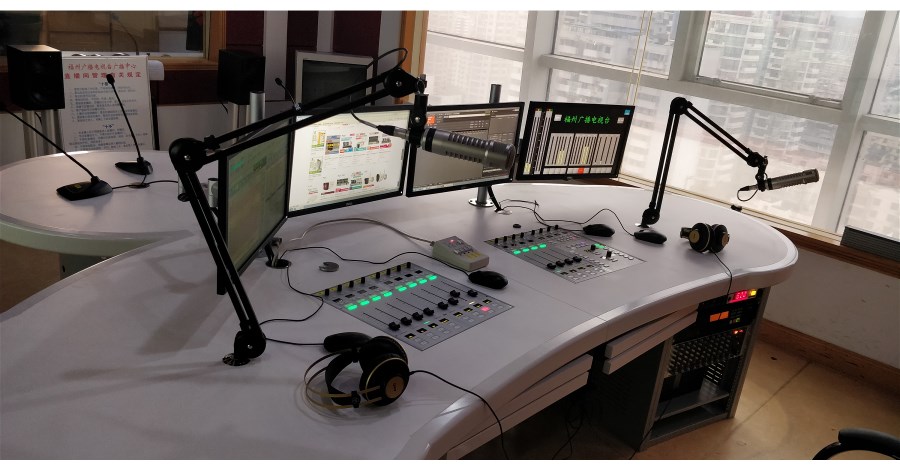 Lawo’s ruby console and Power Core engine combination is hugely popular with top broadcasters, thanks to the combination of a beautiful, uncluttered mixing desk and a tremendously powerful DSP mixing engine. Power Core’s multiple MADI and AES67 interfaces give access to as many as 384 channels of stereo audio, standard, making it the perfect bridge between baseband and AoIP audio.