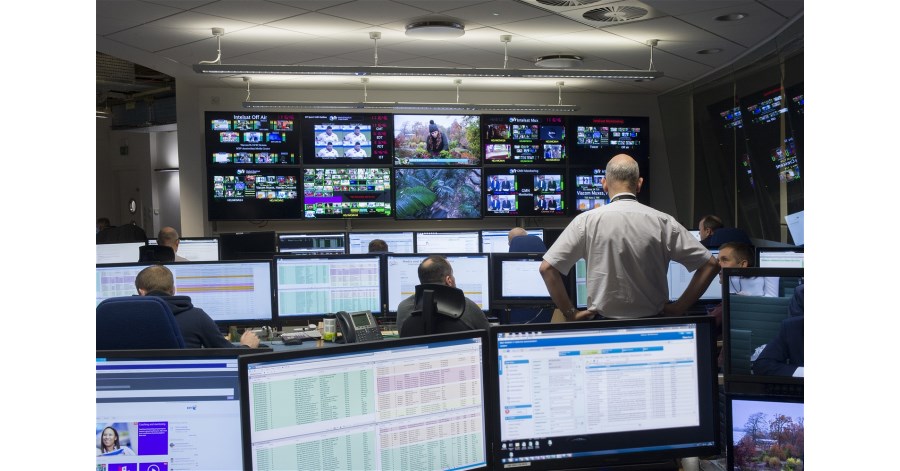 • BT partners with ATEME to prevent the piracy of premium content transmitted via satellite • BT will protect broadcasters around the world using ATEME’s sophisticated BISS-CA encryption technology • BT is the first media and broadcast provider in the UK to supply the industry with the anti-piracy encryption technology.

BT is stepping up its efforts to combat the illegal piracy of premium subscription-based content through a new partnership with leading video infrastructure company, ATEME.

BT is using the company’s sophisticated encryption techniques to protect satellite uplinked content in the most secure way possible, and will be offering this technology to its media and broadcast customers around the world to help reduce the number of illegal streams.

BT is the first in the UK to provide the industry with ATEME’s encoder which uses BISS-CA (Basic Interoperable Scrambling System Conditional Access) encryption. The company first used ATEME’s encoder during BT Sport’s transmission of the FA Community Shield at Wembley Stadium on Sunday 4th August and it has continued to be used to protect each of BT Sport’s Premier League live broadcasts this season. 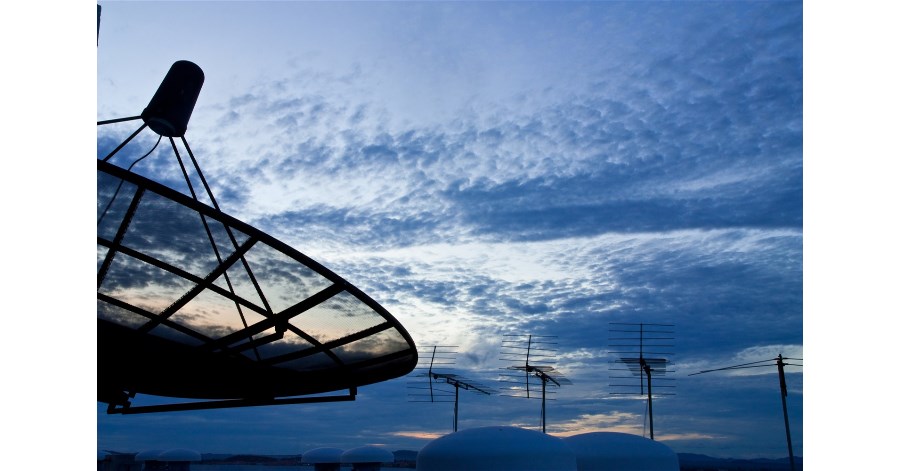 TV piracy is an escalating problem, and according to anti-piracy company MUSO, nearly 190 billion visits were made to illegal piracy websites last year alone. Of this number, 5.75 billion came from the UK and 17.4 billion from the US. Piracy is especially prevalent in the sports industry and reportedly costs Premier League clubs around £1 million in sponsorship money every game, according to a separate study from MUSO. As the quality of sporting piracy streams continue to improve and hackers are managing to hide their identity, new ways of protecting sporting content are imperative to secure the integrity of the industry.

By using ATEME’s encoder, BT’s Media and Broadcast unit will be able to deliver the highest video quality at minimum bitrates with minimum latency, while keeping broadcasts secure. The BISS-CA protocol used in ATEME’s encoder is the perfect match for high quality video transmissions as the secure encryption tool enables broadcasters to protect themselves against piracy. ATEME’s encoder can be used across a variety of systems and software and determines the origin of an illegal stream with content being watermarked. Media rights holders can also grant and revoke receiving rights in real-time, securing broadcasts from the source to its end destination.

Dominik Wrona, Head of TV Outside Broadcast, BT, said: “For BT it’s imperative that we protect broadcasters from the threat of illegal piracy and ensure that those watching the content legally are getting the best viewing experience possible, wherever they are in the world. By incorporating ATEME’s encoder in to our satellite solutions we’re able to provide customers with the greatest efficiency and security while also maintaining the highest video quality standards for content in the UK.”

Julien Mandel, Contribution Segment Manager ATEME added: “As one of the leading sports broadcasters in the UK, BT has to protect the content it transmits across the country from the threat of piracy. With BISS-CA inscription integrated in to our solutions and provided as a simple software upgrade, BT can now be even more confident that the content it is transporting for their global media and broadcast customers is well-protected. We are pleased to know that BT is using the strongest tool to provide to its clients a secure delivery’’.

The BISS-CA encryption is an open, interoperable and secure standard of the BISS protocol with dynamic rolling key support for encryption to help broadcasters in the fight against piracy.

About BT
BT’s purpose is to use the power of communications to make a better world. It is one of the world’s leading providers of communications services and solutions, serving customers in 180 countries. Its principal activities include the provision of networked IT services globally; local, national and international telecommunications services to its customers for use at home, at work and on the move; broadband, TV and internet products and services; and converged fixed-mobile products and services. BT consists of four customer-facing units: Consumer, Enterprise, Global and Openreach.
For the year ended 31 March 2019, BT Group’s reported revenue was £23,428m with reported profit before taxation of £2,666m.
British Telecommunications plc (BT) is a wholly-owned subsidiary of BT Group plc and encompasses virtually all businesses and assets of the BT Group. BT Group plc is listed on the London stock exchange.
For more information, www.btplc.com

Ateme to showcase its end-to-end solutions for delivering and monetizing High Quality of Experience video over any platform at the 2022 NAB Show.