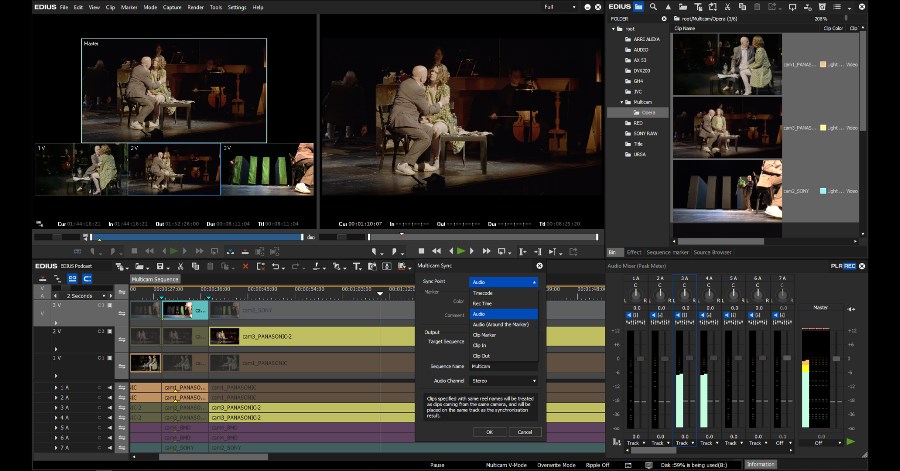 Today, at the IBC in Amsterdam Grass Valley presents version 9.50 of its EDIUS editing solution, which has been extended by a large number of particularly requested features. As always, EDIUS 9 users get the update to version 9.50 free of charge.

Amsterdam, September 13, 2019 - In addition, Grass Valley today launches an attractive EDIUS 9 "Plus" Promotion that will be available until the release of the next version of EDIUS. Anyone purchasing EDIUS 9 from 13 September 2019 will receive a free upgrade to the next version, which is expected in 2020. Entitled are EDIUS Pro 9 or Workgroup 9 full versions as well as (Jump) upgrades from version 8 and older EDIUS versions - except for the discounted EDU versions and the Home Edition. As with EDIUS 8 and 9, EDIUS 9 and the next version can be installed in parallel on the same PC. Further information on the EDIUS 9 "Plus" Promotion can be found at: www.edius.net/plus 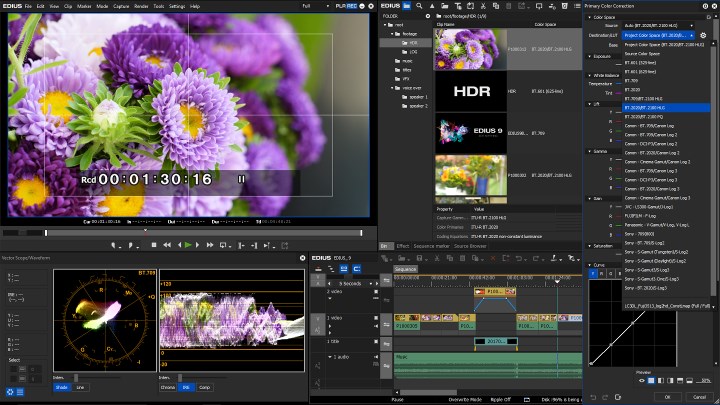 EDIUS 9.50 includes the following new features, amongst others:

Multicam Audio Sync
The synchronization of multi-camera recordings is now also possible via audio - as desired by many users. The new function is used when shooting with multiple cameras - or even when adding sound recording by a Field Recorder. Synchronization is possible both before editing and during editing, if, for example, further recordings are added to the project. Ultra-fast audio analysis is achieved by supporting clip brands. Another innovation is the automatic adjustment of the number of cameras in the multicam preview. When synchronizing to a new multicam sequence, EDIUS automatically selects the optimal view according to the number of cameras. 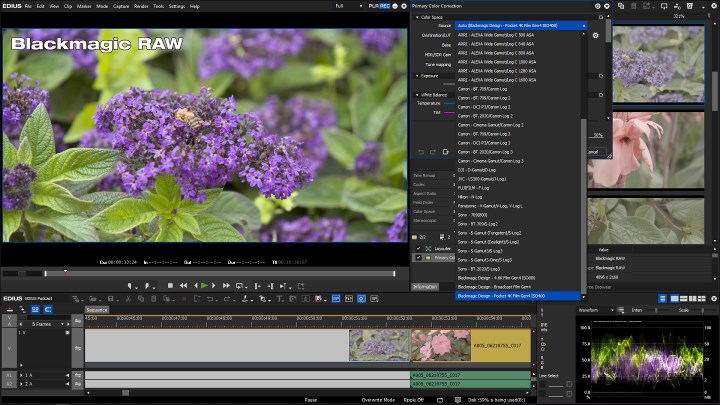 EDIUS 9.50 supports the import of the new Blackmagic RAW format. Thus, EDIUS is probably the only editing software on the market that supports all popular raw formats. braw files of the URSA Mini Pro and the Pocket Cinema 4K can thus be imported directly via the bin window.
In addition, Workgroup users also benefit from the draft mode optimized for Blackmagic RAW. Finally, EDIUS 9.50 now supports the special color spaces of the Blackmagic cameras.

Import of other raw camera formats (Canon and Sony) 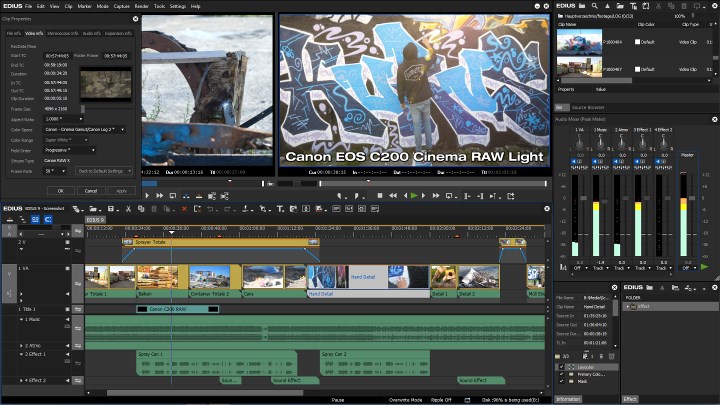 EDIUS 9.50 now supports the import of Canon Cinema Raw Light material from the recently introduced Canon EOS C500 Mark II. In addition, the Sony Raw support has been updated to version 3.3. The import of Sony X-OCN material is now also possible in EDIUS 9.50. 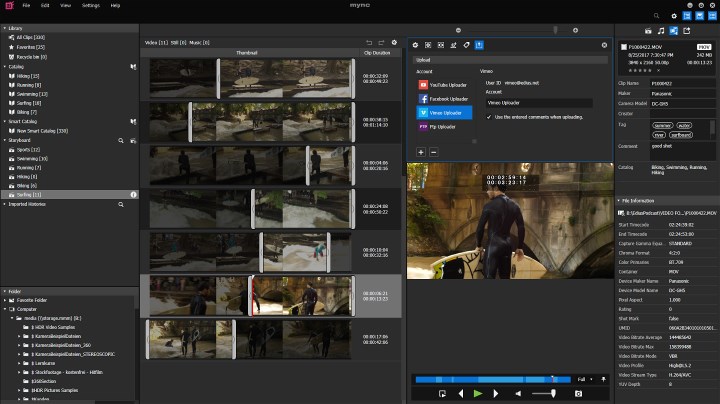 The Media Management Software Mync now supports, amongst others, the decoding of Blackmagic RAW material. The color spaces of the Blackmagic Design cameras are also available. With the new loop playback function clips are automatically played as an endless loop. 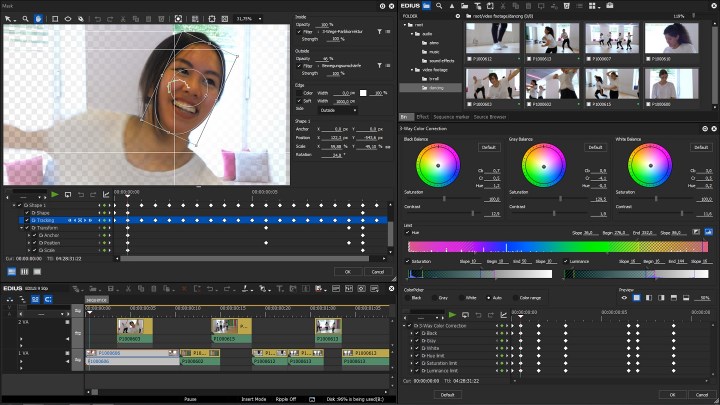 Video Progetti Complete a UHD/HDR Flyaway Production System for RAI.
back to top