SET Taiwan relies on VSN for the implementation of an integrated playout solution. 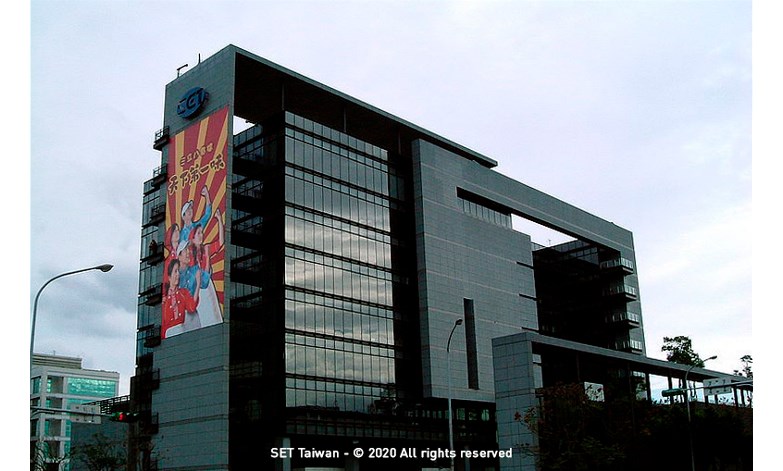 Media industry software company VSN has announced that its flexible, scalable, open standards-based solution has been chosen by SET Taiwan for its complete Playout and MCR requirements.

SET Taiwan was launched in September of 1993 and is a television channel of the Sanlih E-Television in Taiwan. It mainly broadcasts Taiwanese drama, but it also has a variety of established shows and is the country's first combination of network, information and technology planning of digital media and television.

In common with many similar organisations looking to upgrade and improve their playout system, SET Taiwan needed to have an advanced and integrated solution that could control many different subsystems and would be able to interconnect with third-party software as well.

That was the main reason why the TV channel has chosen VSN’s interoperable and centralized software solutions in order to provide them with an integrated playout, which includes 2 VSNOne TV Channel-in-a-Box servers (Main and Backup), one channel for recording and one channel for playout functions, simultaneously.

Moreover, it counts with an IP stream output, closed caption modules, SCTE generation features and is connected with VTR, Router and a GPI device. Besides that, the solution also allows users to work and edit footage in a timely manner thanks to the integration with a Non Linear Editor (NLE).

Finally, in order to ease the transition to this new playout system and fulfill all the customer’s requirements without inconveniencing any of their existing workflows, VSN provided a solution that is able to successfully integrate with all of SET Taiwan’s current playlist and storage systems.

One of the many advantages that an integrated playout (or Channel-In-A-Box technology) has is the ability to reduce the many parts of the traditional playout system and master control (graphics, servers and switches, routing, audio, channel branding, etc.) into a single integrated software application that operates on a generic IT-based hardware. This way, the integration simplifies installation and maintaining processes and the channels of SET Taiwan can be easily managed within a single server in common protocol.

Valsoft enters Media and Broadcasting Vertical with acquisition of VSN.

VSN Webinar: Discover where we come from and where we are going in 2020.