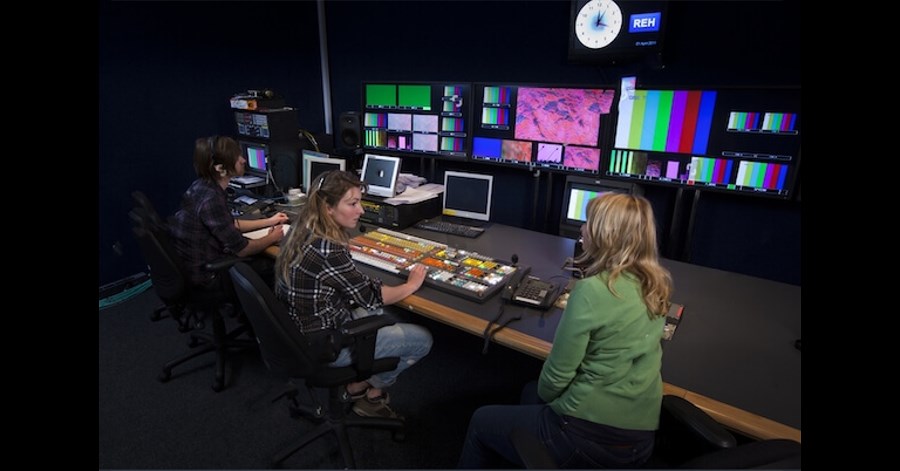 2003 saw Octopus start to build on its earlier success in India and its reputation started to spread. Primarily with the recommendation of CNN, Octopus started to acquire more customers in India while beginning to get more noticed closer to home.

In the news and in the 4 years from 2003 to 2007, the US and Great Britain entered Iraq. In 2004 the summer Olympics returned to its origins in Greece but also a sad year with mother nature showing her cruel and devasting side with the tragic loss of life due to the Asian Tsunami which decimated communities and families alike.

In 2004 for Octopus, their global success was now bearing fruit closer to home with the implementation of Euronews in France. A challenge for Octopus as they had very demanding needs with specific media workflows, and having to support all the European languages that Euronews broadcasted simultaneously. But Euronews was also an opportunity for Octopus to continue its product development, which also resulted in the first 24x7 news network in Poland, namely TVN24.

In 2005 peace returned to Northern Ireland with the British government announcing it would end its occupation of Northern Ireland. The volunteers of the Irish Republican Army announced an end to all defensive operations to pursue the return of the partitioned region back to the Republic of Ireland politically, under the Good Friday Agreement.

After the success at Euronews in 2004, Octopus in 2005 turns another successful demo into a fully functional enterprise newsroom system with Czech TV that ultimately replaces their old iNEWS system. This is particularly poignant given Prague is the birthplace of Octopus.  Octopus continued to expand its global reach with new customer acquisition in the Middle East. Al Jazeera International installation started in Qatar, Kuala Lumpur, London and Washington DC.

2006 was the FIFA World Cup, hosted by both Germany and Italy where Italy won their fourth title. It was also the year we lost the Australian conservationist and TV personality Steve Irwin, also known as the “The Crocodile Hunter", in a freak underwater accident with a Stingray.

2007 was the Chinese year of the pig, and Apple released their first ever iPhone, drawing in the new age of smartphones – We now know this transformed the way we do business, communicate.

For Octopus newsroom, with its ongoing global customer acquisition, 2007 saw Octopus arrive in the big league, meaning a completely reorganised structure, a global support team and the beginning of a long-lasting relationship with Radio Free Europe / Radio Liberty. More innovative features were being developed, for example the initial reason that RFE/RL chose Octopus was for its ability to handle and present their enormous number of incoming wire sources in various languages. 2007 also witnessed the first installation in the Balkan region at B92 in Serbia.

Look out for the next series of the blast from the past blog post, 2008 coming soon!

Octopus to unveil latest innovations at NAB 2019.
back to top