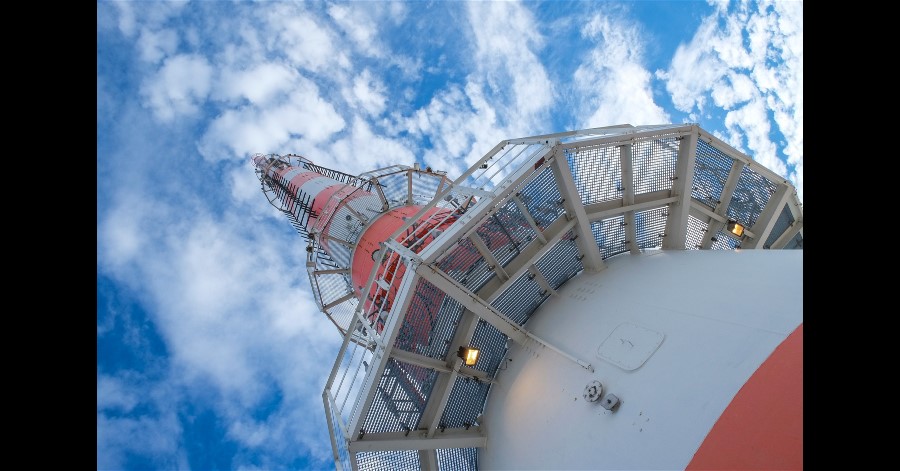 Media Broadcast operates the network on behalf of platform owner, Antenne Deutschland, and is responsible for the provisioning, installation and operation of the transmitters.

Going live last month, the new DAB+ network reaches 83 percent of Germany’s population – an audience of over 67 million people. However, the market trends look progressive since digital radio has become an indispensable part of the German media landscape. Last year, the number of DAB+ receivers in Germany increased by more than 33 percent relative to the previous 12 months and the use of DAB+ as the distribution means for radio broadcasts increased by 26 percent.

Furthermore, the political landscape for DAB+ looks bright: from the end of 2020, all new vehicles manufactured within the EU shall be equipped with radio systems designed to receive digital radio programs.

At Rohde & Schwarz’s Teisnach manufacturing facility, the production and delivery of the 71 R&S transmitters of the power classes 750 W to 5200 W was completed by the end of July, allowing sufficient time for installation and commissioning of the transmitters.

“The deployed THV9 and TMV9 transmitters are technically field-proven products with the lowest failure rates on the market. Our transmitter series already equip the first national DAB+ multiplex and have been running without any problems for many years,“ explained Manfred Reitmeier, Vice President Transmitters and Amplifier Systems at Rohde & Schwarz. “Also, the fact that we needed to manufacture and deliver more than 70 DAB+ transmitters in a very short time period was a tailor-made requirement for our team.”

“With our advanced manufacturing and quality assurance protocols, we could ensure the timely rollout of this project. So, for the second national DAB+ multiplex, it was a straightforward decision of both service providers to choose R&S and the TMV9 and THV9. Over many years, we have developed a great relationship with this customer, based on trust, and we value this project most highly”, concluded Manfred Reitmeier.

At ANGACOM Rohde & Schwarz presents latest products and solutions to optimize the present and design the future.