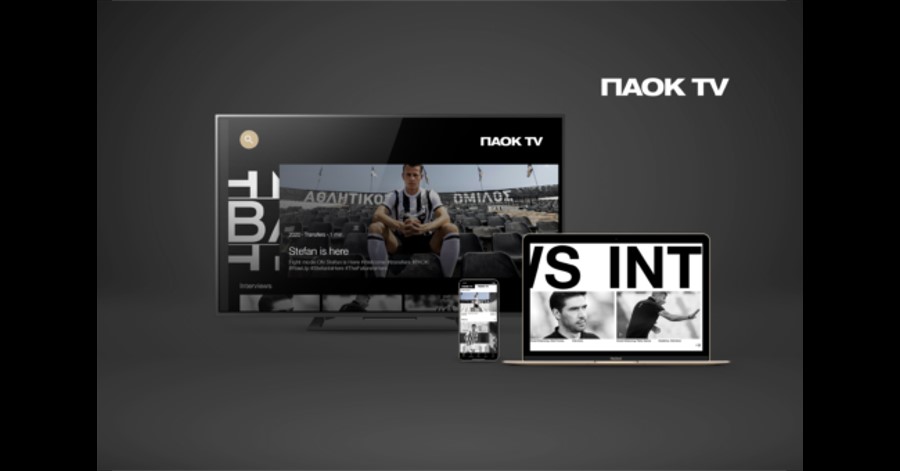 Dübendorf, Switzerland, 6 August 2020 - The OTT platform is a subscription and pay-per-view video service where fans can view home games played during the Super League Greece and gain access to exclusive VOD content and special TV shows.

Panagiotis Aroniadis, PAOK TV Project Manager and PAOK FC New Media Director, FC PAOK, said: “Last season PAOK TV disrupted football TV Rights in Greece, showing a new way to broadcast the matches and use new technologies, focusing on the future of television. Now with Insys Video Technologies and AWS on board, we decided to create a new OTT platform from the beginning so that we could become better, faster, and safer while offering a better user experience for our subscribers. #DareToDream is more than a motto for us”.

Jarosław Narojczyk, CBO, Insys Video Technologies, commented: “Following the initial popularity of PAOK TV, the football club was keen to launch a new version of its platform. FC PAOK wanted to place a strong emphasis on improving the user experience for its fans, as well as delivering it to a wider range of platforms.”

Nokia and AWS to enable cloud-based 5G radio solutions.
back to top