The BSP offers all the hardware of a complete broadcasting site in a single portable or in-fill unit.

With the DTT standards implementation we have integrated and installed thousands of transmitters around the World, becoming one important actor inside the Broadcasting Networks scenario, but we never thought that our mission was close to be considered accomplished.

We kept on wondering how we could implement the networks with new ideas and opportunities and one of the target we started to focus on was how to bring the broadcasting signals to those population, especially in the Third World, having clear difficulties to be reached with the standard networks technologies.

That’s why we at Telsat with our valued Partners such as TRX Innovate and Plisch developed a new concept for a broadcasting site: the BSP – Broadcast Smart Platform.

Everybody in our sector can manufacture transmitters and related devices with more or less good quality, so we wanted to go some steps ahead. We started to identify the main information, to set up our new idea. 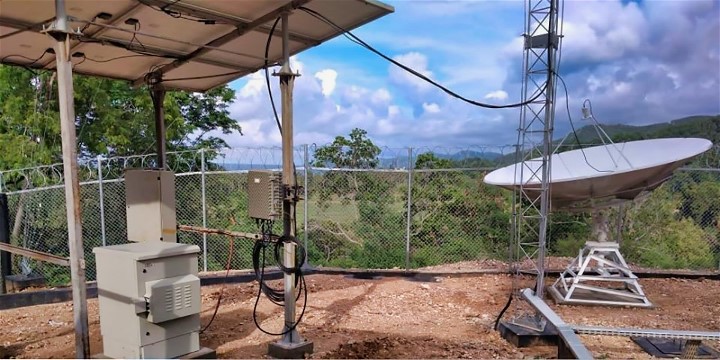 First of all, we understood that we did not need just a standard transmitter with some standard receiver in a small shelter: we needed a complete system, with very flexible/customizable architecture, because every Country/Government has different approaches on the broadcasting regulation and we had to be ready to satisfy at least the majority of possible requirements, both for TV and…Radio!

First of all, the system that we started to design needed to have high efficiency/low power consumption: It needed to be powered also with alternative sources, such as solar panels. 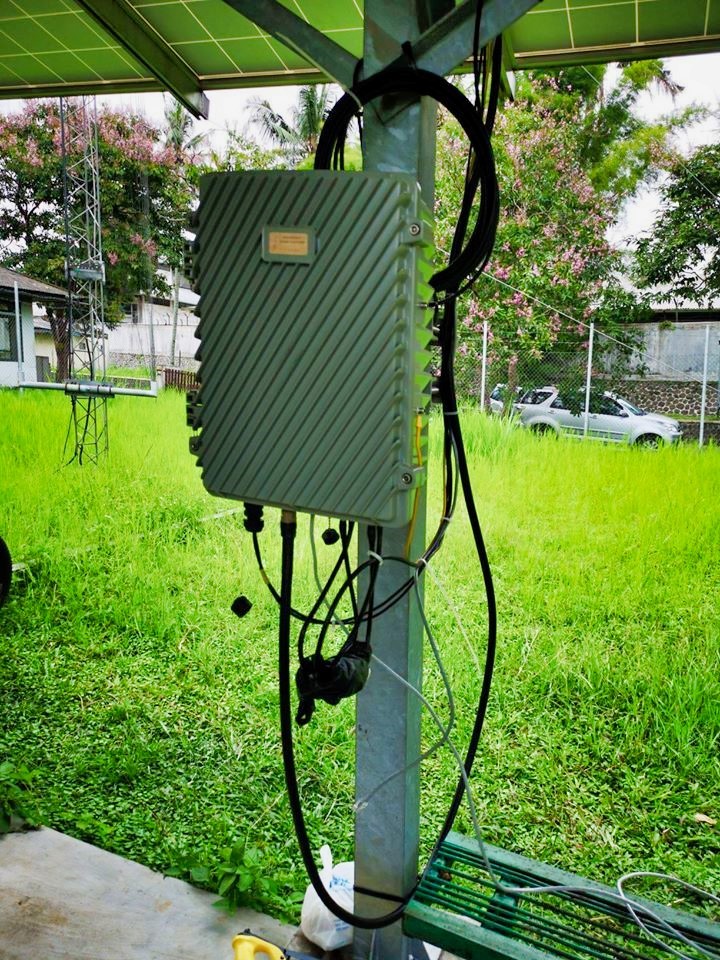 Then it needed to be very robust, with no maintenance and very easy to be handled, installed and assisted. But most of all, it needed to be completely monitorable and configurable in remote.

That’s why the BSP is born: a real complete portable broadcasting site realized in a single, mast-mounted, small-sized weather-proof enclosure for Outdoor use.

We realized a platform which can be configured to broadcast DTV signal (DVB-T/T2, ATSC 1.0/3.0, ISDB-T/Tb) or Radio signals (FM or DAB+) having up to 4 integrated satellite receivers, with a re-multiplexer, in order to smartly configure and customize in remote the transport streams to be broadcasted on a specific town /village. 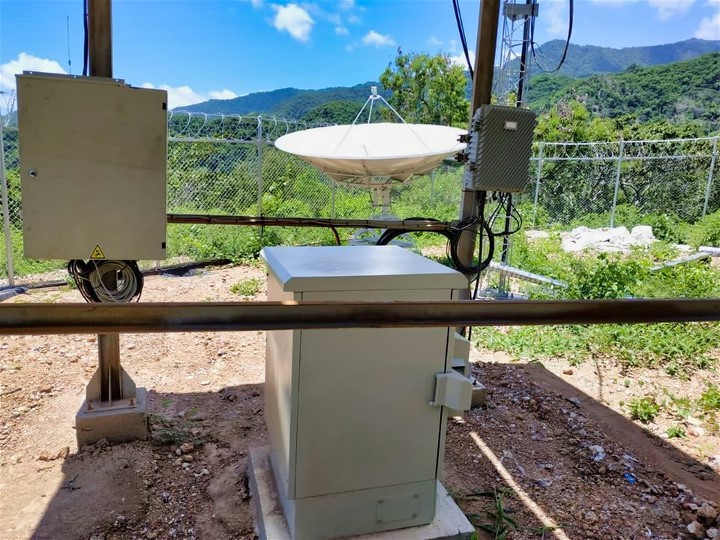 We have always been conscious that a reliable and ultimate hardware (that we do have!) was an important ingredient, but we immediately understood that the strategic heart of the system had to be the integrated Network Management System, which needed to be the most complete and user friendly possible.

With our BSP we can cover large critical areas with a cell-based network-model in a smart topology way, using low-power transmitters and avoiding unnecessary higher costs to cover unwanted areas.

Our BSP allows scalable investments, where the ROI would be impossible to achieve with the traditional business model. We are now testing our systems around the World and the results always have a common denominator: the success.