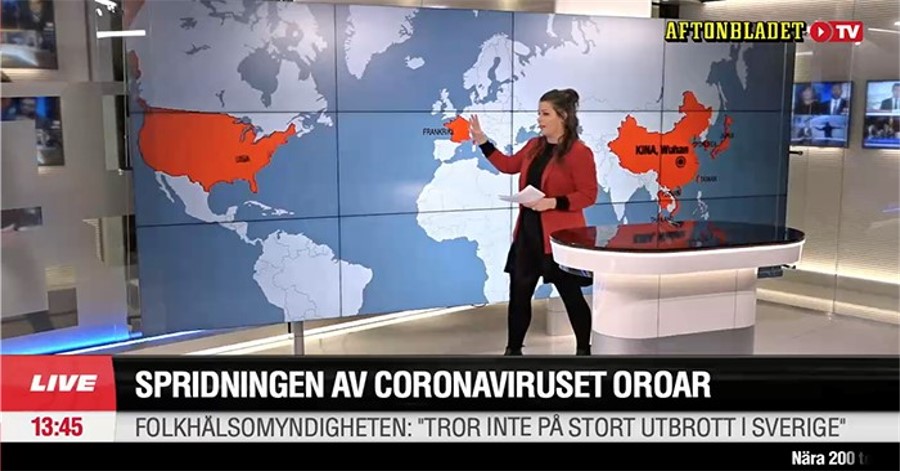 EVS, the leading provider of live video technology for broadcast and new media productions, today announces that Aftonbladet TV has deployed the Dyvi production switcher for its news, current affairs and magazine studio productions. The software-defined solution offers a fresh approach to live production, taking the user far beyond the limits of conventional hardware switcher design. It was selected by the web TV offering of Swedish daily newspaper Aftonbladet (part of Schibsted) to replace the legacy switcher for its new Stockholm studio and control room.

Liège, Belgium, April 9, 2020 - Now fully operational, the Dyvi is already relied on by the core team of staff and freelancers to control the many live productions distributed each day online by Aftonbladet TV, as well as on the screens of its multi-purpose studio floor. And with the ever-changing narrative around the COVID-19 crisis driving the news agenda, the switcher has been central to getting the latest information out to their national audience.

A key advantage of Dyvi for Aftonbladet TV is its scalability, meaning the system can be expanded in the future if needed to cover additional studios. This can easily be done by adding processing modules together into one or more “clusters”. These processing modules and the customizable panel can then be assigned to multiple control rooms to provide better resource utilization or be combined for bigger production requirements. 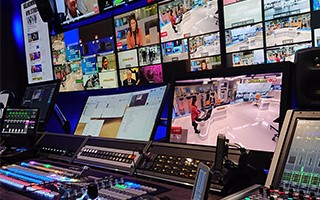 As well as scalability, the team also wanted a powerful tool that could help operators drive productions of different sizes while ensuring a consistent level of quality, no matter how many people are present in the control room at any time. Working together, EVS and Aftonbladet TV have created a bespoke suite of intelligent macros within the Dyvi to automate certain processes. These include controlling the audio of clips through the existing sound desk, and how graphics are presented on screen, reducing the potential for errors.

Due to the nature of the current affairs-based content that Aftonbladet TV produces, speed is of the essence, particularly when it comes to covering breaking news. The production team was therefore keen to accelerate the process of getting images on air, including those taken directly from social media feeds. Again, the software-defined nature of Dyvi made it easy to simplify this process into a drag and drop action for the producer. The selected image then automatically appears in the correct size and framing on screen, without requiring any treatment from the graphics department. This new feature is now also available to other Dyvi users. 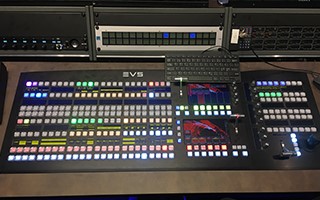 Vasilios Hatciliamis, Head of TV Operations at Schibsted Enterprise Technology, who oversaw the project said: “This project demanded a modern, open, flexible vision switcher and we found precisely that in the EVS Dyvi. Because it’s software-defined, both the functionality and layout on the panel could be configured so they would match the requirements for our news broadcasts. The system has been easy to integrate with the rest of the control room and it also allowed us to automate many tasks through macros. We’re really pleased with the way that Dyvi works.”

Ian Futter, Dyvi Production Switcher Specialist at EVS added: “The team at Aftonbladet TV likes to do things in an innovative way and had some very specific requirements, but thanks to the highly customizable design of Dyvi, we've been able to easily configure the switcher to meet their exact needs. After less than a week of set-up and training, they now have a solution that gives both the in-house and freelance operators the ability to control complex elements in a very simple way. Feedback so far has been that the team can now focus on making compelling content rather than having to worry about technical limitations during production.” 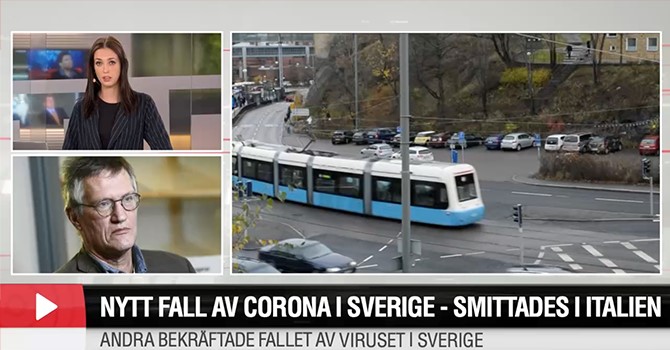 Adoption of EVS’ Dyvi continues to grow across multiple live video production segments as broadcasters, media organizations, esports, venues and service providers alike recognize the potential of its easy-to-learn, easy-to-implement, flexible and powerful package to engage and entertain audiences like never before.