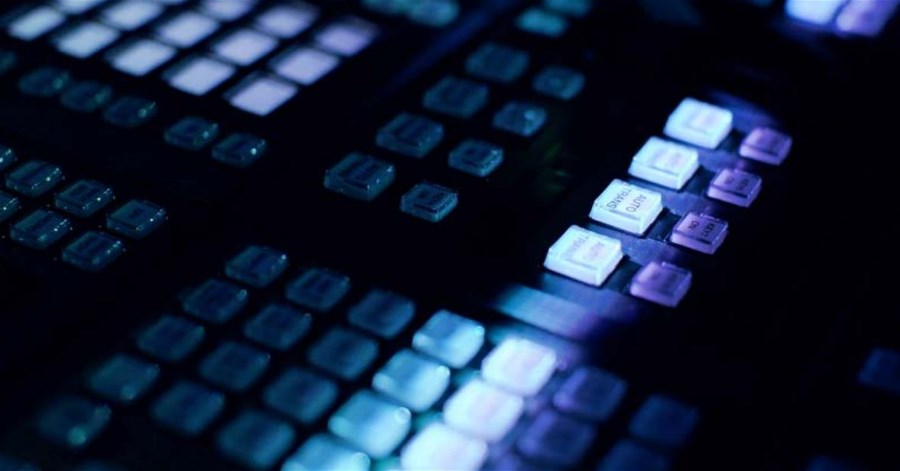 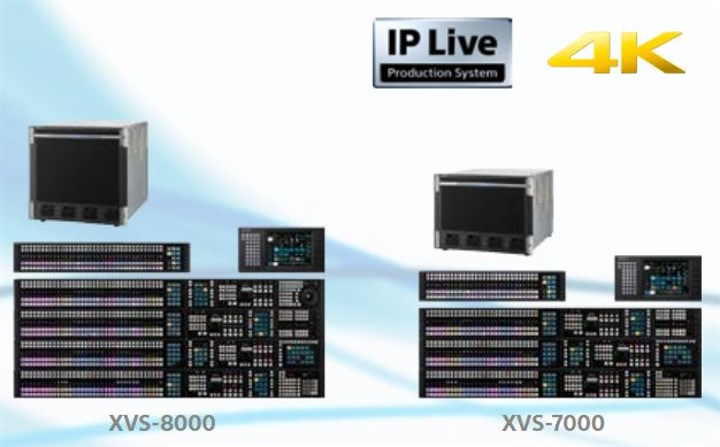 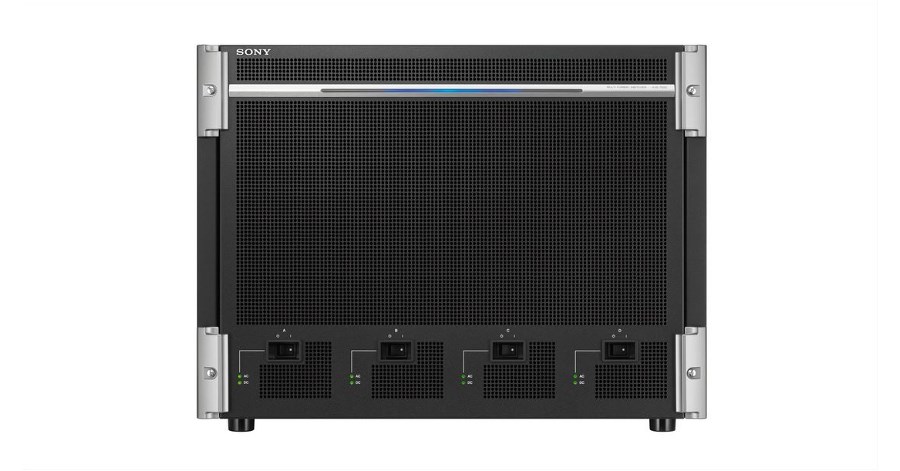 “The demand for IP Live production solutions in Europe and across the globe is increasing rapidly, coming with the appetite for simplified operations. We know that having versatile products which can be integrated with automation systems like Vizrt Mosart is extremely important for the efficiency of our customers’ production. We continue working closely with our customers, such as BBC Scotland, to bring flexible solutions which help them reduce the complexity of their workflows, drive efficiencies, and achieve greater ROI,” adds Norbert Paquet.

Sony's PXW-Z750 Camera Shines for the Phoenix Suns.
back to top