Testronic, worldwide provider of quality assurance, compliance and localization services to the television and film industry, announces today that the company provided content QC testing services for 23 of the nominated films across 24 categories that will be celebrated at the 80th Golden Globes. 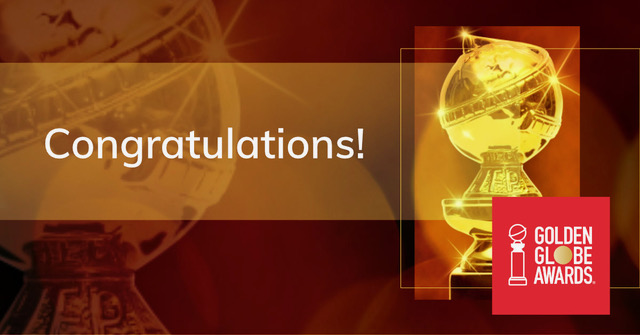 Often referred to as the “golden eyes and ears of Hollywood,” Testronic is known for helping content providers meet the visual, audible, and technical requirements for their projects to succeed and be ready for theatrical or straight-to-streaming release. Using state-of-the-art tools and an expert team of testers, Testronic provided exhaustive content QC services, which were an essential requirement of the post-production process for each of these 23 releases.

The Testronic master QC, and content QC services teams are known across the global media and entertainment industry for their thorough monitoring and exceptional judgment calls when it comes to quality control and quality assurance. They are considered guides in the industry, addressing key QC issues, and delivering exceptional quality masters. In fact, Testronic are often the fresh set of eyes and ears required to help deliver complete compliance regardless of where the final deliverable is heading.

“Our full Master QC of a film or TV show assures content owners and productions that their master is flawless and technically acceptable for any intended distribution  destination whether it’s theatrical release, broadcast, video on demand, streaming or EST,” comments Jason Gish, President of Testronic’s Film & TV division. “Our goal is to support the filmmakers’ vision and creative choices while providing thorough quality control and testing services offering an objective and experienced approach to the final quality of the master. We are honored these talented filmmakers have entrusted us with their content.”

The 80th Golden Globes was held on Tuesday, January 10, 2023, 8 PM ET / 5 PM PT at the Beverly Hilton Hotel in Beverly Hills, California, and was broadcast on NBC and Peacock. The full nominee list can be found at: https://www.goldenglobes.com

Testronic is an award-winning provider of testing services across the film and television and games industries, providing services that include content QC, software compatibility and automation, functional testing, localization and more. From its offices in the UK, Poland, US, Romania and Serbia, the company’s 1,500+ staff provide the expertise clients need to confidently launch new streaming originals, features, episodic tv and games. Testronic has been committed to quality for over 24 years and has an unmatched reputation in both the film and television and games markets by valuing its people and clients above all else. Testronic is part of the Catalis Group, which also includes leading UK video games publisher Curve Games.

Catalis is a provider of testing and publishing services to the video games industry. The Group comprises two businesses: Curve, a major publisher for third party indie video games, and Testronic, which boasts a premium position as a quality assurance service provider for many games companies around the world.