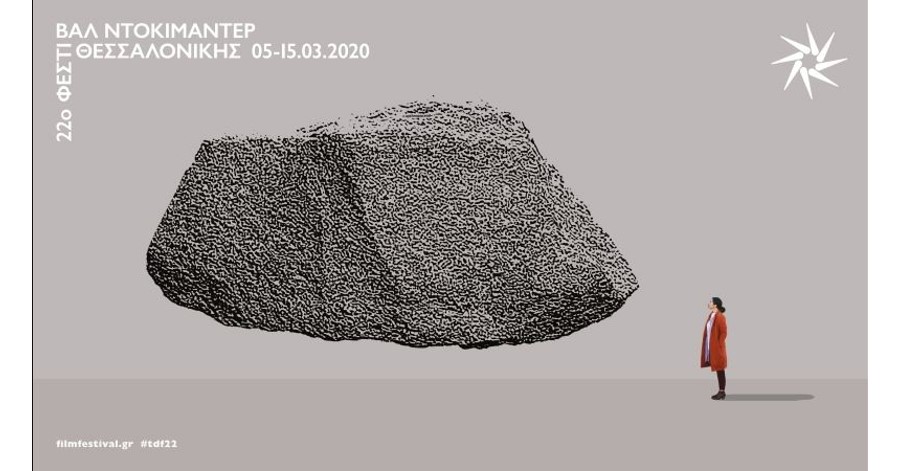 The administration of the Thessaloniki International Film Festival decided the postponement of the 22nd Thessaloniki Documentary Festival.

Monday 02 March 2020 - Following the latest announcement issued by the World Health Organization, which updated its estimation concerning the spreading of the coronavirus, and in accordance with the Ministry of Culture & Sports, the administration of the Thessaloniki International Film Festival, with a feeling of responsibility, decided to postpone the 22nd Thessaloniki Documentary Festival.

The safety of the working staff, the audience, the city’s residents and the Festival’s guests from both Greece and abroad are our top-notch priority.

We are considering the prospect of hosting the 22nd Thessaloniki Documentary Festival at the end of May/beginning of June and we’ll keep you up to date as soon as there’s more news to share.

Nevertheless, a significant part of the initiatives and projects hosted by Agora, the development branch of the Festival, will be carried out via the Internet, providing the chance to accredited professionals from all over the world to watch and evaluate Greek documentaries so as to include them in their future financing projects and festival programming.

Furthermore, the Docs in Progress segment will be carried out online so that awards and cash prizes are bestowed without any delay.

We would like to sincerely thank all our partners and collaborators who contributed to the preparations and groundwork for the festival and actively support our decisions.