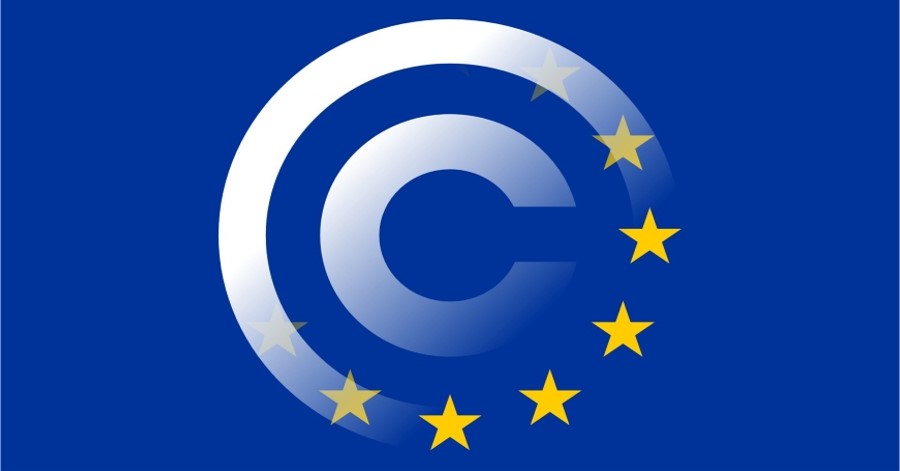 Platforms for the distribution of film and TV content are endlessly multiplying and changing in nature. In parallel, the application of copyright rules attached to audiovisual works and their exploitation along the value chain are becoming increasingly complex. Obtaining rights from the rightsholders involved in a given project and, in some cases, acquiring licenses for the use of pre-existing works, is an essential aspect of the work of film producers and marks an indispensable preliminary step before they can grant licenses for the exploitation of the work to the various exploitation channels. The European Audiovisual Observatory, part of the Council of Europe in Strasbourg, provides a pathfinder’s thread through European copyright rules in this new and very timely, “go-to” copyright report: Copyright licensing rules in the European Union.

The authors open with an overview of the key concepts of copyright and related rights. They examine the particular rights involved in the production of a film or audiovisual work right along the value chain from development through to production and its exploitation.

Chapter two delves into international and EU copyright law. The report outlines the various European legal texts with a bearing on copyright. The authors focus on the recent Copyright Directive in the Digital Single Market which has been recently adopted to make copyright and related rights fit for the digital age. As far as licensing is concerned, this Directive introduces new provisions to facilitate rights clearance processes, such as measures to ensure wider access to audiovisual works on VOD platforms or to guarantee fair remuneration in the exploitation contracts of authors and performers.

Chapter three zooms in further on the national rules concerning the transfer of rights necessary for the production and exploitation of an audiovisual work in Europe. The authors point out the different approaches between various EU member states regarding the way in which rights are transferred to the producer to enable the exploitation of the final work. In particular, the two main systems encountered – either through specific rules on film production within the general rules on copyright or in the form of a more detailed regime for the main types of copyright contracts -  are described.

Chapter four examines the principle of territoriality according to which each country can regulate copyright in its own way, within the framework of international and EU law and rights may be sold or pre-sold on a territorial basis. This model of licensing, which has been called into question by some, intervenes in the financing and pre-financing of many film production projects in Europe and is described here.

Chapter five offers a sample of recent European and national copyright case law on some of the key concepts involved in the various stages of the licensing process, from the presumption of transfer of rights to the producer to the licensing of the work to users. The authors describe the analysis made by the courts of concepts such as the very notion of ownership of rights in audiovisual works to the notion of fair remuneration to rightsholders

Chapter six offers a round-up of the state of play of copyright licensing practices in Europe at a time when the presence of new on-demand players and services entering the market, is challenging existing balances and giving rise to a greater variety of licensing practices.

Read-Download below your copy of IRIS Plus 2020-1: Copyright licensing rules in the EU