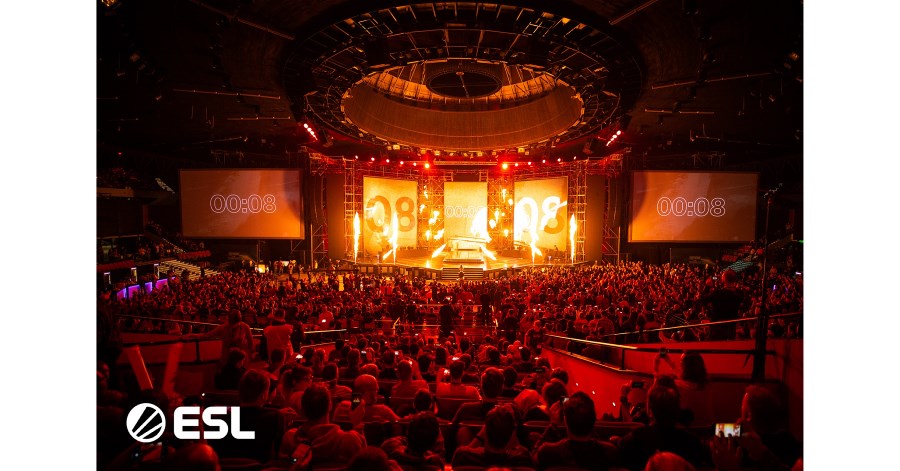 IBC2019 the world’s most influential media, entertainment and technology show, will explore the technical and commercial opportunities and challenges of the rapidly growing world of Esports, with its first ever Esports Showcase on Tuesday 17 September. The IBC Esports showcase powered by ESL, EVS and Lagardère will feature a live esports tournament in the RAI Auditorium taking advantage of a unique combination of world-class tech placing spectators at the heart of the action.

Globally, esports delivers younger audiences on digital channels unheard of in traditional sports broadcasting making this a brand-new revenue opportunity for players in the media ecosystem. Revenues are set to exceed $1billion in 2019, representing a year-on-year growth of +26.7%, and are forecast to reach $3billion by 2022. While sponsorship is currently the highest source of revenue, the fastest growing source of revenue is now media rights – estimated to reach 40% of total revenues by 2022.

“The esports focused events and activities that we presented at last year’s show were incredibly popular, underlining the unprecedented opportunities that the esports market represents,” said Steve Connolly, Business Development Director, IBC. “This year we have created a dedicated showcase with leading industry experts who will examine the state of the industry, separate the hype from the real value, highlight the production challenges and much more. It will be an unmissable day for anyone with an interest in esports.”

For more information and to register for IBC2019, visit show.ibc.org

Putting Consumers First: A New Era in Media at IBC2019.
back to top