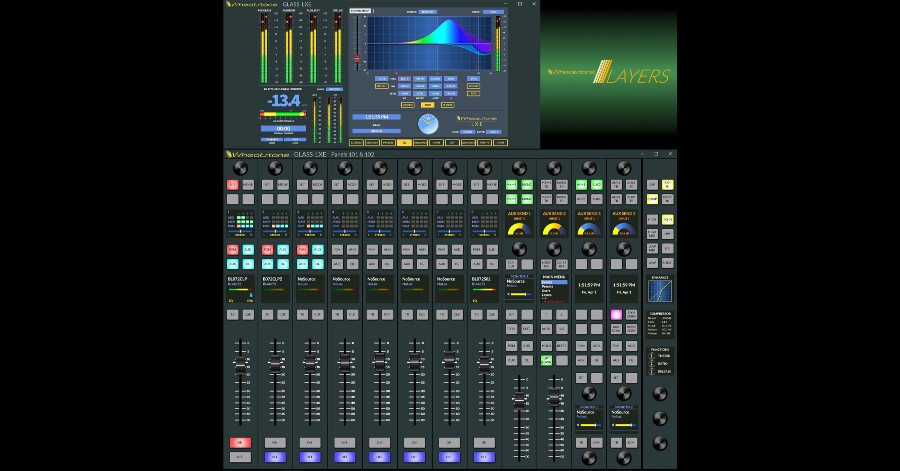 New Bern, NC, USA – April 13, 2022 - Full virtualization from mic to transmitter is now possible for broadcasters not yet ready to entrust their broadcast chain to a public cloud provider. 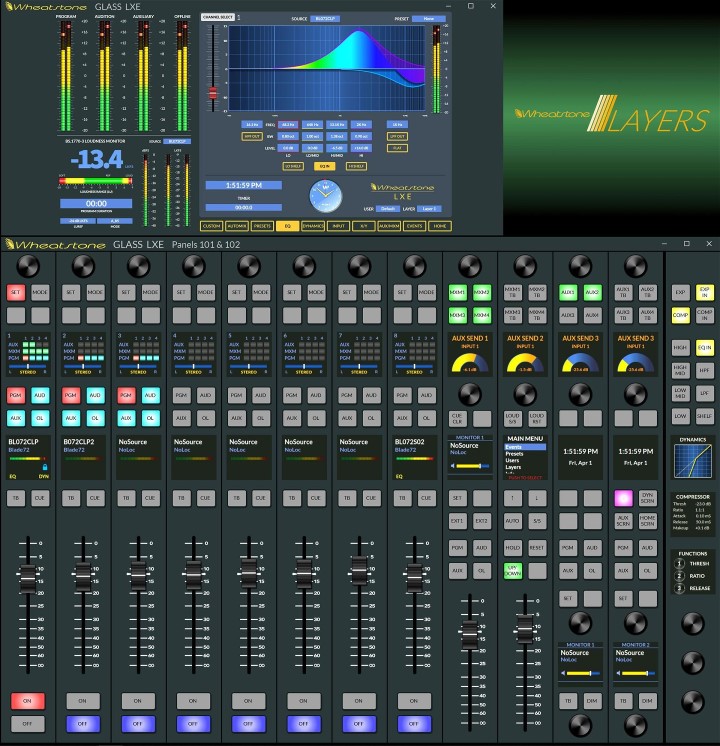 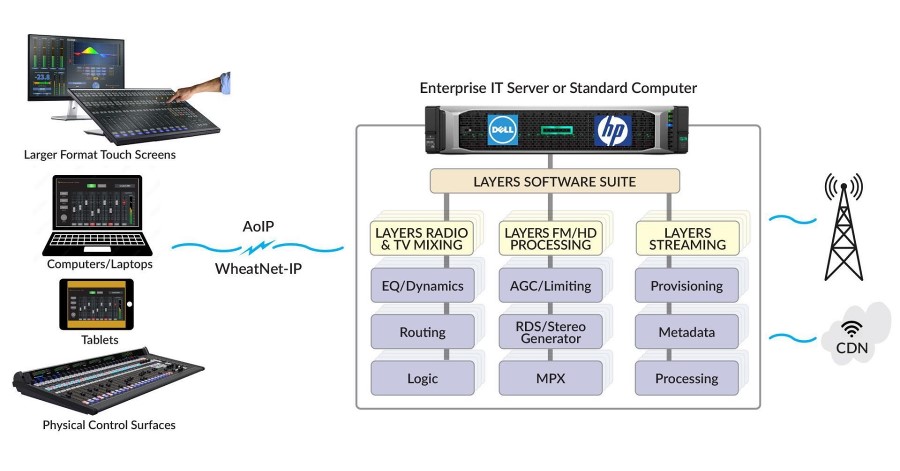 Wheatstone Layers is the best of both worlds, combining the scalability of enterprise servers with the deep reliability of a Wheatstone facility.

• Host multiple instances from a standard IT server for several studios or locations connected by WheatNet-IP audio networking.
• Mix and control from your laptop, tablet or other glass or physical control surface.
• Consolidate several stations and studios into one or two servers.
• Add on in an instant. Instances can be added as needed for backend mixing, FM processing and stream provisioning, processing, and metadata management.
• Back up existing WheatNet-IP studios in a redundant server on or offsite.
Additional physical studios not required.