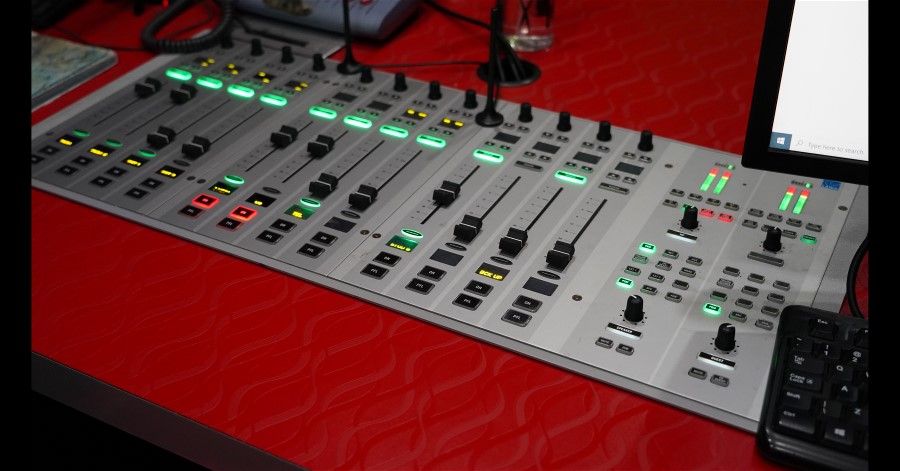 Royal Media Services, one of Kenya’s leading media companies, has chosen once again to upgrade their infrastructure with Lawo IP technology.

Radio Citizen serves the most widespread audience in Kenya, with progamming broadcast nationwide over the 14-station Royal Media Services network. Radio Citizen is highly respected for their thoroughly researched news and education programs provided in Sanifu, the standard Swahili dialect.

RMS, Lawo and BYCE Broadcast began their relationship in 2017, with the installation of their first Lawo mixing console; crystal consoles are now in service at Radio Citizen’s sister stations Ramogi FM, Inooro FM and HOT96, also headquartered in Nairobi.

“It is exciting to watch as Royal Media Services sets the pace for the adoption of broadcast IP technology in Kenya,” says Cynthia Odari, Head of Business Development for BYCE Broadcast. “RMS were our very first client in Kenya, and we thank them for their continuing trust in us, and in Lawo — a decision which keeps proving to be right!”