OM SOLUTIONS includes an AEQ CROSSNET Intercom in the digitalization and modernization of Guyana's NCN. 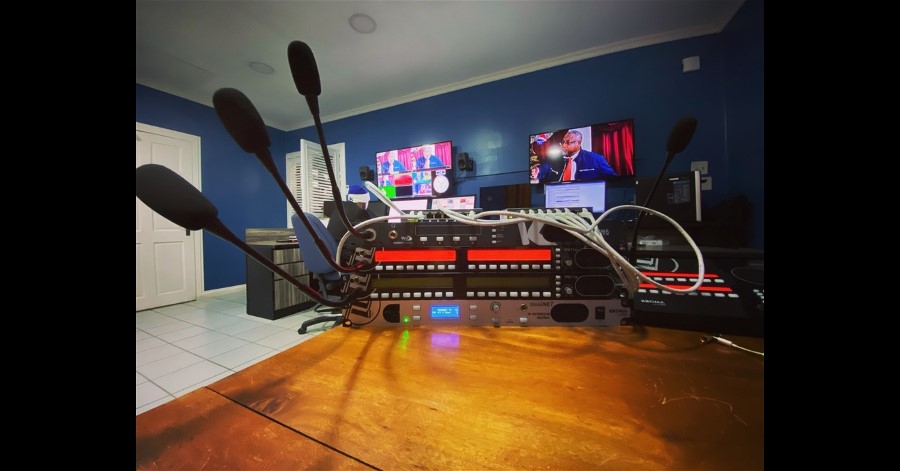 The Miami integrator has won the Tender of the National Communications Network (NCN), the state television and radio company of Guyana.

A complete revamp of the Networks main production center, includes the digitalization and becoming a scalable IP production platform for Television. 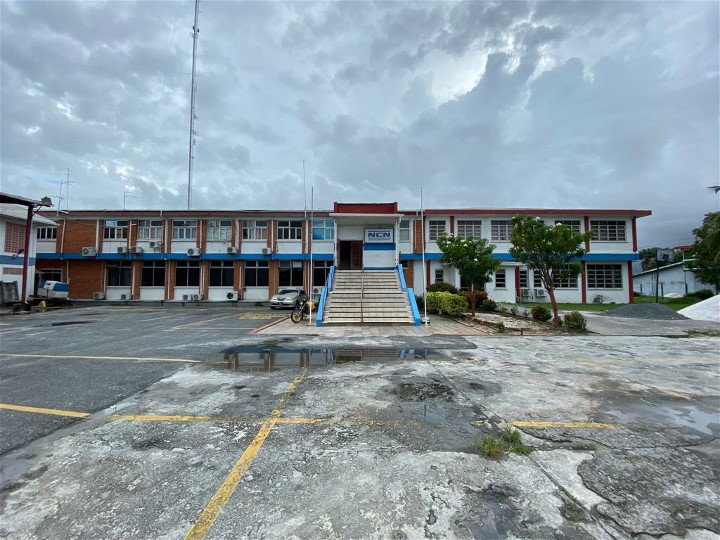 OM Solutions in Miami led by Juan-Carlos Ortolan, was the selected company and awarded the materialisation of the project, principally for the simplicity in the approach and guaranteeing homogeneous quality in all the phases of the workflow. AEQ’s IP based equipment becomes a fundamental part of this system solution.

NCN were in the need to modernize and digitalizace its television production center in Georgetown. Even if functional, their old production system required to enter fully the digital era to simply workflows and production, so the modernisation was certainly emphasised when requesting bidders. 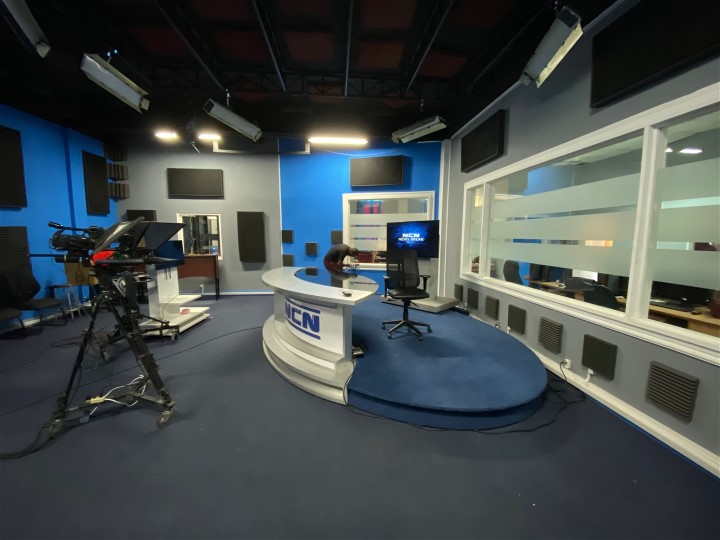 The scope of work consisted in the rebuilding of 2 studios: news and continuous production. Also required was to enable digital pathways to the Transmitter site. IP to analogue conversion was also included in the need, since due to the existing national signal distribution system the transmitter is still in analogue. The idea is that the transition will be quick and easy once the Transmitter is substituted for a Digital Terrestrial System, thus eventually dismantled.

The last part of the scope of work was to take advantage and convert into useful an important number of fiber connections with government institutions.

The heart of the Video production is a Router Ross NK Series and the infrastructure counts on the Ross openGear, AJA and Cobalt solutions.

The Master Control was built around Ross and Hardata and includes Ikegami HDK-73 Cameras for the sets. Signals are handled through NewTek TC2 Elite Switcher and are using interfaces NDI from BirdDog and the graphics are relying on NewBlue.

Production and Technical coordination is handled with the AEQ Crossnet Intercom based on a 72 Port Matrix using Dante AoIP Connectivity.

The TOC and OB Van of the station are equipped with TP 8116 User Panels and for the News, Production and Master Control, the TP8416 Desktop User panels were deployed. A simple BS3004 base station user panel is used for the communications with the distant TX tower and is using narrow data bandwidth VoIP communication.

Also, for the Vision operators TP8116 panels were installed for communications and KROMA by AEQ Series LM8018 serves as shading monitors. These monitors are featuring SFP modules for fiber link IP SMPTE 2022 video.

For the Sets/Studios, very straight-forward 4W Interfaces were deployed, wired to the Atterotech wall plates, thus part of the AoIP Network and allowing for both communications and IFB’s for floor managers and presenters.

Closed Captioning for the station is provided by ENCO and the system is counting on a Logger from 3Way solutions.

The client's technical consultancy was carried out by the engineer Devon Roberts and the Technical Direction was under the command of Mr. Bharrat Seokumar.

Sofia Metropolitan Radio has renewed its studios with AEQ equipment.
back to top