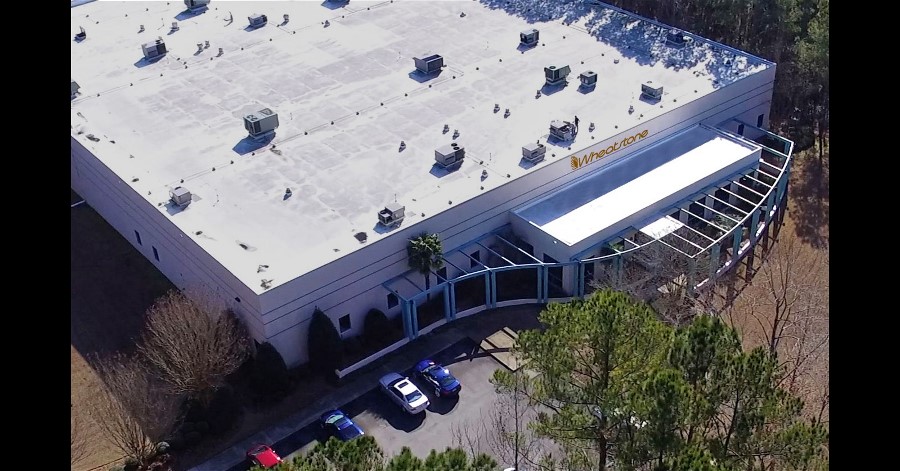 Wheatstone is doubling down on manufacturing with a million-dollar investment in large component buys and new factory equipment.

The goal is to double production in its New Bern factory where all Wheatstone and Audioarts products are made, from machining, fabrication, screening and circuit board surface mount to final testing and AoIP system configuration.

“Manufacturing in-house lets us respond more quickly to changes and gives us much better control over a volatile supply chain,” commented Matt Wilson, Wheatstone's Production Manager. “By maintaining high inventories on components and investing in additional machinery, we are more than able to meet our customer requirements well into and past 2022.”

Among the new additions to its 52,000 square-foot factory floor are a second multi-axis CNC mill and a larger-format brake press to keep up with the production demand for precision metal work. An additional surface mount machine also will be added to increase the production quantity and quality of the circuit boards used in Wheatstone consoles, Blades and audio processors

Wheatstone was one of the first in the industry to invest in surface mount technology more than a decade ago.

In March of this year, Wheatstone was awarded a multi-million dollar contract that includes WheatNet-IP audio console surfaces, network devices and system pre-configuration for 247 studios in 32 U.S. markets, with the majority of completed systems to ship through September.