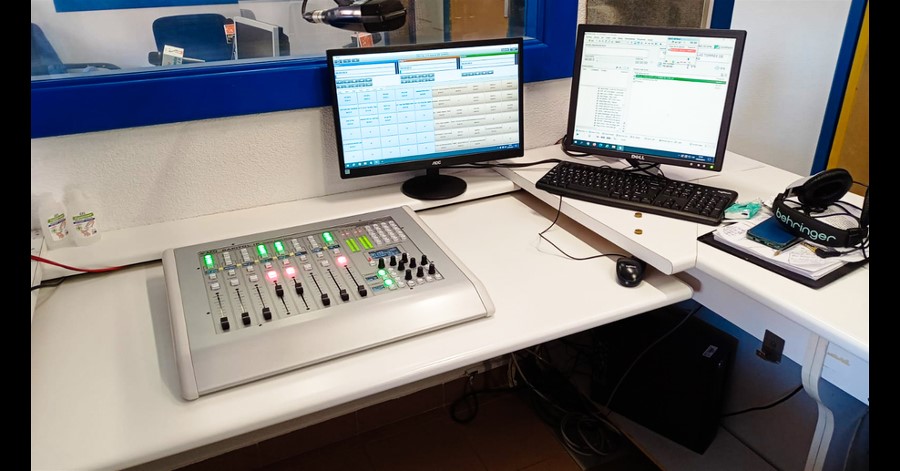 With this renovation, two AEQ BC-2000 and BC-500 consoles are being replaced after more than 25 years of uninterrupted ONAIR service.

Alcantarilla is a Spanish municipality in the Region of Murcia, next to the capital. It has a population of over 40,000 inhabitants.

Radio Sintonia is the Municipal Radio Station of Alcantarilla. It was inaugurated in 1994. With a commitment to local service, Radio Sintonia has a daily news programme based on local news. They incorporate news provided by EFE Radio for national and international information.

Its programme is completed with musical sections, with special dedication to the popular Spanish genre of "La Copla" in which the director Pepe Navarro is a specialist. 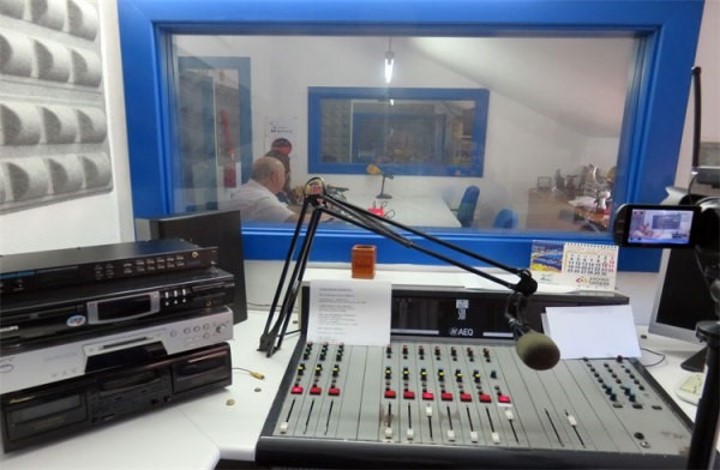 The municipal radio station Radio Sintonia has decided to renew the old AEQ BC-500 and BC-2000 analogue audio consoles that have been in service since the 90s.

For this upgrade, they have decided to keep their trust in AEQ and rely on the digital technology of the current AEQ consoles. Within this technology, the best option for the functionality required by Radio Sintonia in a excellent price was CAPITOL IP.

AEQ CAPITOL IP is a digital audio mixing console with a fixed configuration of 8 faders, each of which can be sent at any time the physical input that is convenient among all the available ones.

Radio Sintonia has two studios, one of which is used for live broadcasting and the other one as a recording studio or backup.

AEQ CAPITOL IP has a control signalling and call centre, monitor cut-off, cough cut-off and remote pre-listening. Moreover, it has programmable keys that allow the signals to be switched between studios. In this way, either of the two consoles can exchange roles with the other one, making the use of technical resources more flexible.

In addition, the consoles have a second programme bus, allowing in busy times to record on the live console while the EFE Radio news or any external or pre-recorded programme is on-air.

In some slots of Radio Sintonia’s varied programming, especially in humour and local information programmes, the listeners involvement is fundamental. AEQ CAPITOL IP consoles feature a double telephone hybrid built-in module which allows two consecutive or simultaneous calls to be incorporated into the broadcast, keeping them both on the air and listening to each other, or consulting with one while the other is on the air. This functionality brings fresh and dynamic content to your programming and you can even make call-in rounds for contests.

Radio Sintonia also has the technical capability to receive external stereo inputs via audiocodecs on any of the consoles and send them feedback or commands from the console, allowing them to take the radio outside in a very easy and dynamic way.

Sofia Metropolitan Radio has renewed its studios with AEQ equipment.
back to top