The directors, producers and judges on this high profile TV show were extremely happy with these comfortable and virtually invisible In Ear Monitors.

Copenhagen, Denmark. December 21st 2020: Sound Supervisor Daniel S. McCoy CAS made good use of Bubblebee Industries’ Sidekick In-Ear IFB Monitors for the 2020 production of America’s Got Talent, which was approached differently this year in order to comply with IATSE Covid guidelines. 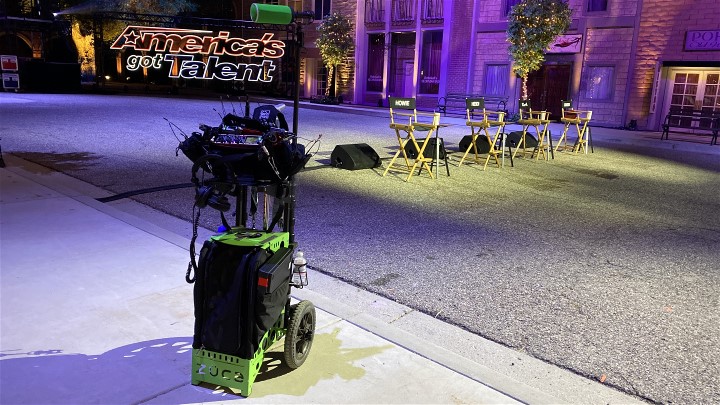 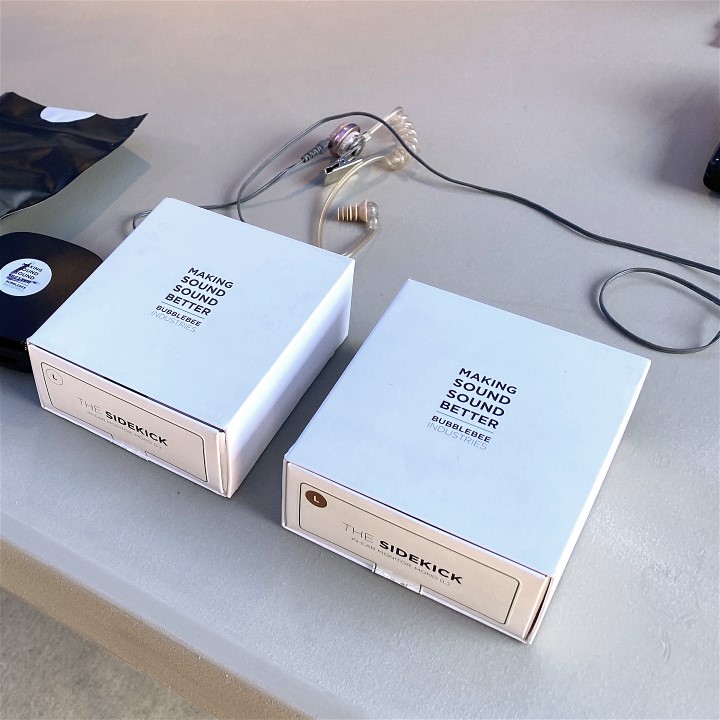 McCoy, the owner and operator of Los Angeles-based location and post-production audio company ToneMesa, Inc., was brought onto the show’s production team to handle audio remotes. He, in turn, introduced the directors, producers and show judges to Bubblebee Sidekicks, which were used for communication on and off set. 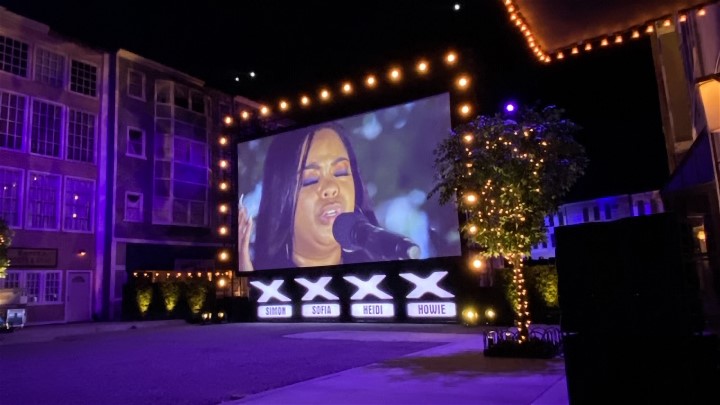 “With today’s productions requiring an element of ‘social distance’, getting comms sorted out is absolutely critical,” McCoy explains. “You can’t expect technicians to show up and place 10 wires on people because it is just not safe. What’s important is having comms equipment that talent are comfortable with. It also needs to have a high useability factor so people don’t need technicians to fit it because they can do it themselves.”

Bubblebee’s Sidekick fits the bill perfectly because it delivers high speech intelligibility, as well as a very comfortable experience for the end user. It features the world’s first micro driver solution where the driver fits invisibly in the ear canal, eliminating the need for acoustic tubes outside the ear. This gives it an extremely small and lightweight footprint and makes it a popular alternative to earwigs. 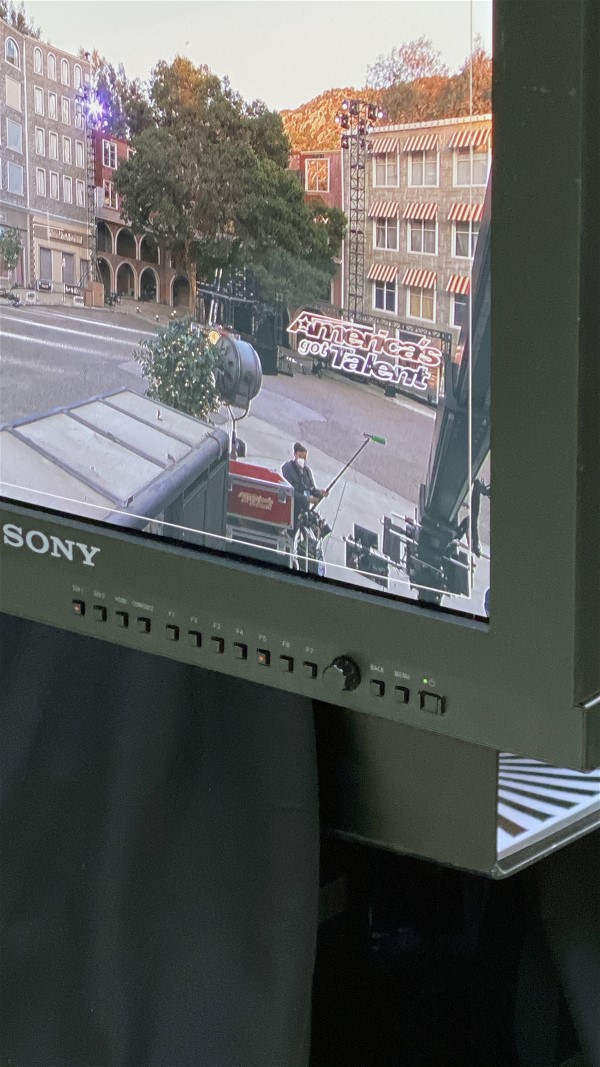 For America’s Got Talent 2020, judges and those auditioning couldn’t all be in the same place. However, it was important that judges saw performances live before deciding which contestants would go through to the next stage of the competition.

Remote auditions took place in Las Vegas on the West Coast, with the production crew capturing all performances live to tape. The directors and producers, who were not on set, watched these via Zoom and once the number of contestants had reduced from 60 to 16, the judges were given the chance to see their performances live, again using Zoom.

At this stage, McCoy and Paul Whitman gave each judge a Sidekick so that they could easily communicate with the director and production crew. They were shown how to fit the monitors and were quickly adept at putting them in their own ears.

“We showed them once, and for two days everything was flawless,” McCoy says. “We didn’t have a single issue or any discomfort. They could communicate in real time as they watched our playback, then they could interface directly with the talent in a face to face Zoom call.”

The discreet design of Sidekick was also useful, especially for Howie Mandel whose lack of hair means that any wires can immediately be seen.

“We used a coiled cable and we mounted it to the costume,” McCoy says, who was assisted by A2 Billy McKarge. “We only had to interface with the judges once, at the beginning, and from then on they were able to pop the Sidekick monitors in and out of their ear on their own and reset it within seconds – like magic. Their comfort with the product and its useability was incredibly high, so we had Simon Cowell, Heidi Klum Howie Mandel and Sofia Vergara all with Sidekicks in their ears and all able to talk to the control room like they were right there.”

Daniel McCoy has used Sidekick In-Ear IFB Monitors on many different projects since first discovering them in 2011. He now feels they are invaluable and that their usefulness will only increase because of current working conditions. 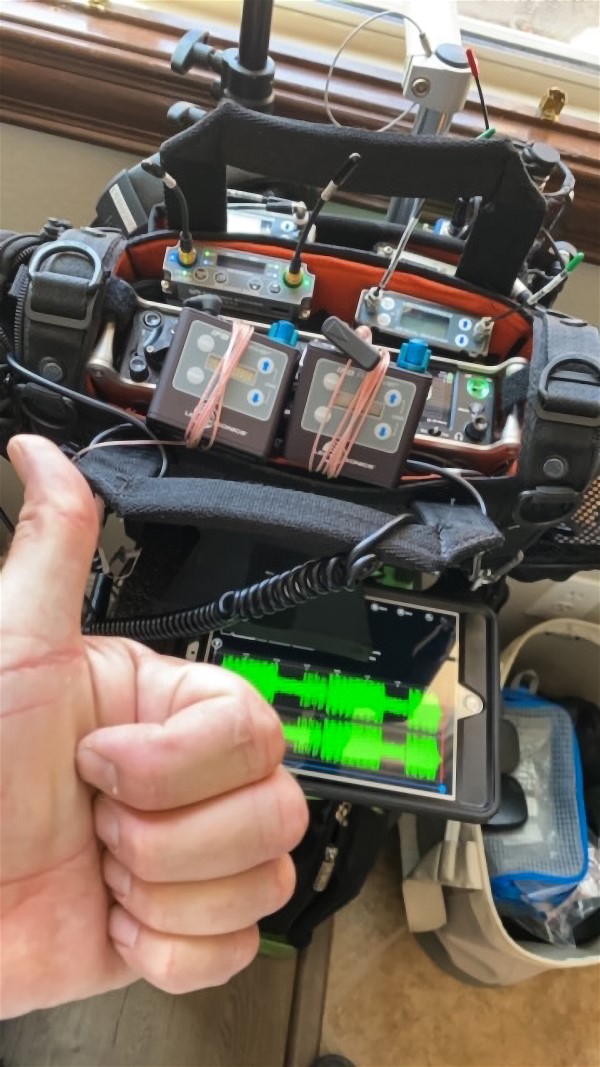 “Right now, the need for discretion and keeping your distance is at an all-time high, so having equipment that talent can interface with and that you can walk them through virtually is really important,” he says. “Simplicity and dependability are key and this is why Sidekick is going to have a bigger and bigger place in a sound technician’s kit. Having three different ear tips for different situations is really useful, while the build quality is also very good. I’ve never had one break, never had one fray, never had one ‘overcook’ – things that a lot of electronics suffer from. This isn’t a problem because it is truly an analogous driver, and with the Kevlar and copper, it is just built to last.”

Bubblebee’s Sidekick Delivers Style and Comfort On Live Broadcast Sets.
back to top