The Radio and Television Station of Vinh Yen City with AEQ technology. 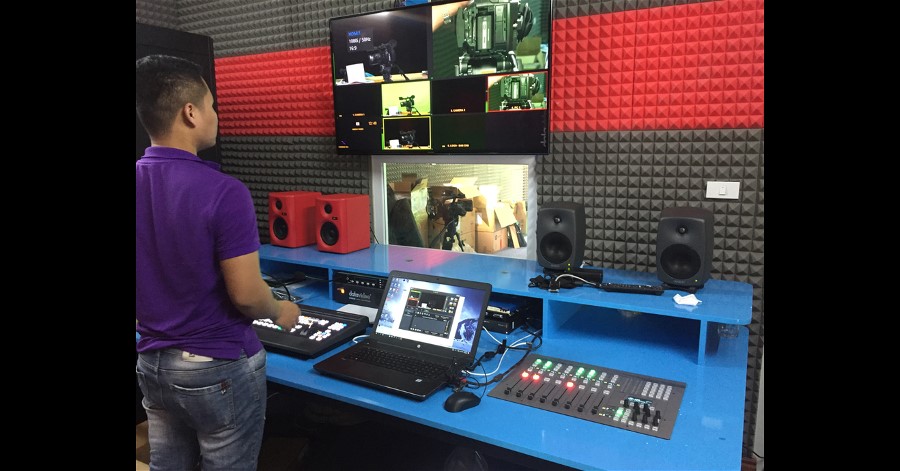 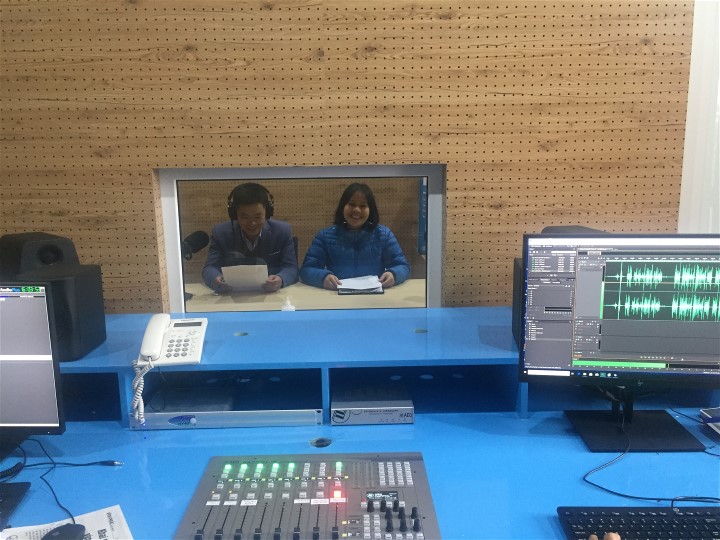 The AEQ PHOENIX MERCURY is a full duplex, Stereo, IP audiocodec, allowing for connections in Stereo, Dual or Mono. The codec is exclusively controlled through a simple PC interface, allowing for the remote or local management of one or a series of audiocodecs. Its very compact design. Mercury is a professional audiocodec that is compatible with the majority of audiocodecs from other manufacturers, since the unit was been developed in accordance with the international recommendation N/ACIP EBU Tech3326. The AEQ MERCURY supports SIP signalling and the most common encoding algorithms, including the proprietary AEQ LD and optionally AAC encoding modes.

Apart from radio studio, they also own a medium TV studio. After production, all TV programs will move to broadcasting station of the province. In this studio, they are using the digital onair mixer AEQ Capitol IP. It is very flexible to control and manage all audio inputs and outputs of TV and Radio studio.

AEQ CAPITOL IP is a digital Audio mixing console with 8-fader fixed configuration. Its control surface has been designed using silent keys, programmable keys as well as a perfect monitoring control section. IP connectivity is implemented on a single 16 inputs and 16 outputs channels module, which is embedded in the console core.

This digital console makes Dante, the latest multichannel Audio over IP technology available, to small and large Radio and Television stations at a more than reasonable price, while offering the highest performance.