AEQ provided the intercom system for the League of Legends held at e-Sports Arena in Ciudad de Mexico. 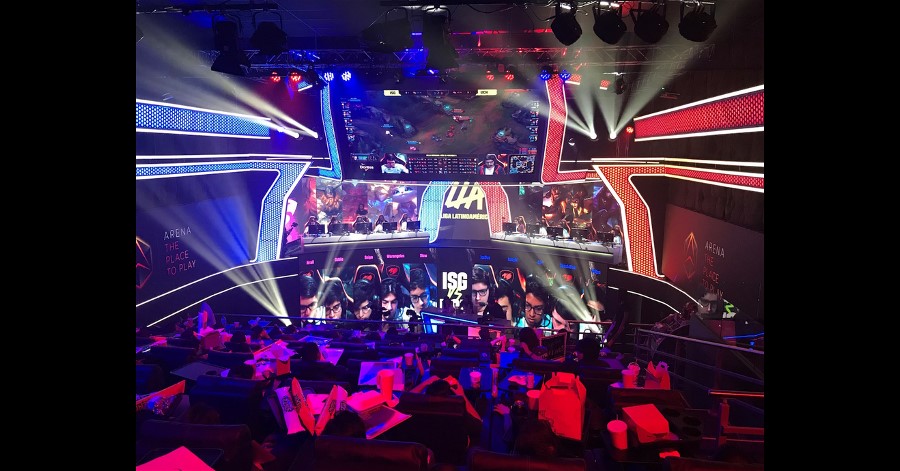 Riot Games commissioned the technical project for its local diffusion and broadcasting online and through AZTEKA TV, to the mexican subsidiary of the Secuoya Group.

Riot Games is an online game developer company that also organizes eSports events worldwide. In particular, they have developed a game platform named League of Legends (one of the most famous online games in the world) that has achieved a great success across Latin America. 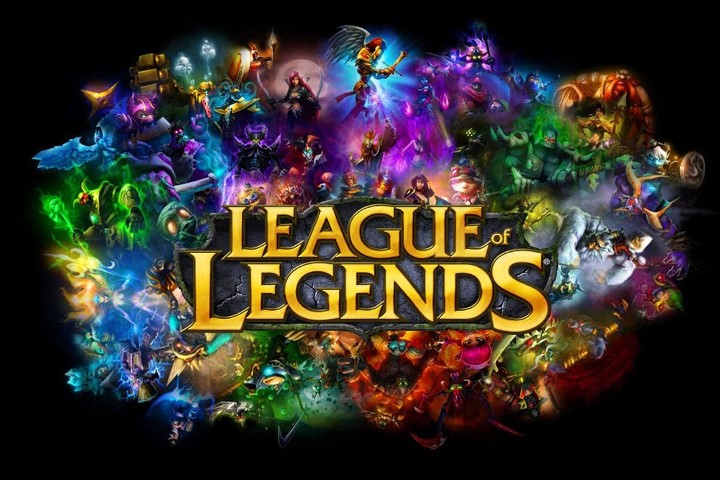 League of Legends was born in 2013 and has been able to consolidate as one of the most important eSports tournaments. The so-called electronic sports are growing exponentially: as an example, the finale of League of Legends that took place two years ago was seen by more than 99 million people worldwide.

All the production and League of Legends (LoL) tournaments in Latin America took place in Santiago de Chile city, and were broadcasted via streaming to the rest of the world.

Facing the attained success and with the aim to cover a larger markets, the decision to move all the production and games themselves to Mexico City was made. Due to this strategic movement, the first eSports arena in the world was built in Latin America, in order to be able to offer competitions to public in general, and send the signal to a local TV station (TV Azteca) and via streaming.

The Arena eSports Stadium has been equipped thanks to an agreement between ARENA, Riot Games and TV Azteca. It is located in the Mexican Capital, in one of the Cinemex Cinema Complex, inside the Artz de Pedregal Shopping Mall.

This area uses cutting-edge technical means. 140 square meters of LED screens have been installed, with 16 cameras, robotic illumination and all the technical developments to provide the attendants to the tournaments a truly immersive experience.

As part of a contract with Riot Games, the recently founded subsidiary of Secuoya in Mexico became in charge of the design and equipment, production and broadcasting service of the Continental League of Legends.

Sequoya is a leading group in audiovisual creation, production and distribution. They are specialized (among other fields) in the externalization of operative TV areas and other audiovisual contents, providing trained personnel for operation and engineering, as well as the required technical equipment. Its operational area covers the whole Latin America, USA and Spain.

In parallel, counting with a staff of 40 people (Secuoya Mexico workers) as technical personnel, the company has installed all the required production equipment in the room and provides the audiovisual broadcasting service. In order to coordinate this large human team, a powerful, state-of-the-art Intercom system is required. Sequoya has provided and started it up by contracting AEQ-Kroma Mexico.

Once the needs were evaluated together, the following equipment was implemented:

- Crossnet 72 compact Intercom Matrix with IP connectivity and audio characteristics which are compatible with radio or TV production (broadcast quality).

- 2 x 6 to 1 concentrators for 8 stage cameras for cameramen usage.

- 9 Xplorer Wireless beltpacks to be used by cameramen, coordinators and attendants.

Here are some important highlights about this project:

- IP Intercom Panel using Dante Protocol. In the same way, an Allen & Heath audio console has been installed, to be able to share intercom audio and cabin sound, so more AoIP audio sources can be integrated in the future.

- The integration of Intercom licenses in Smartphone mobile devices, tablets or similar is planned, in order to access the Intercom system from any geographical area, as simple additional panels.

- The integration was performed using Sequoya staff. The engineering heads were Walter Gómez and Rodrigo Cotiart, supported by AEQ-KROMA Mexico Manager Engineer Cesar Reyna, and, from Madrid headquarters, by Roberto Tejero, product Manager and the rest of Customer Service staff.

In order to obtain more information about Secuoya, visit: https://www.gruposecuoya.es/es/