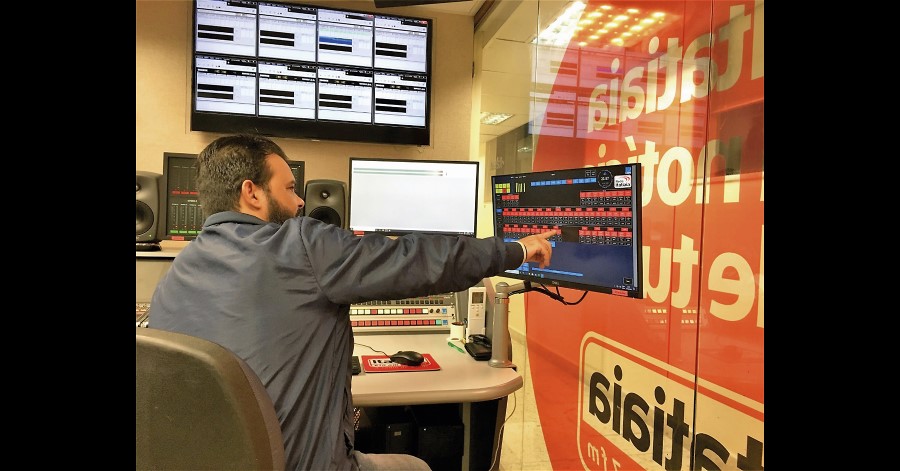 Rastatt, 12 August 2020 - Project planning began in 2018, with the goal of replacing an aging digital router with a true AES67 system that could work with AoIP equipment from a variety of manufacturers, and be easily expanded to accommodate future needs. Itatiaia also wanted a system with DSP capabilities to enable audio shaping of sources on-the-fly, and, being a network content provider, operational redundancy at every level.

Rádio Itatiaia’s Vice President, Cláudio Carneiro, explains that “The company who made our mixing consoles does not have dedicated routing hardware, or a system to accomplish this. Lawo has greater expertise and know-how with dedicated routing matrices. While we looked at other vendors, when compared with similar systems Lawo’s was more mature and ready to serve us.” 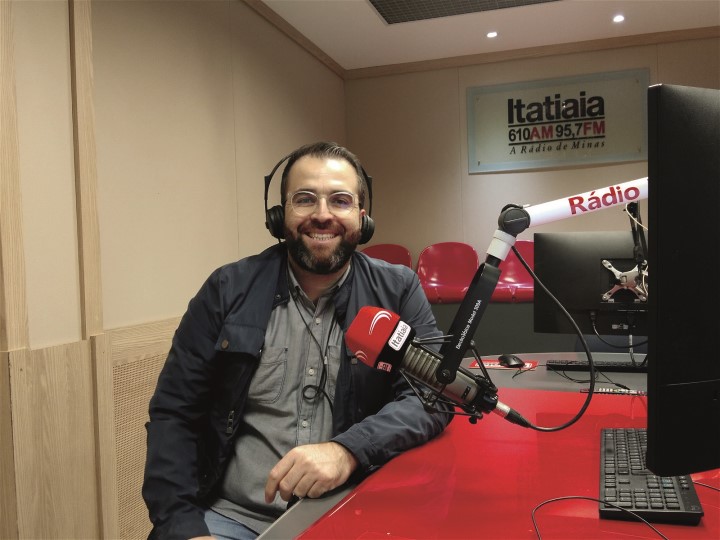 All Lawo radio products employ AES67-compliant RAVENNA networking, so accomodating Itatiaia’s array of AoIP, analog and digital audio sources was easily accomplished. The system’s redundant routing core utilizes two Lawo Power Core engines, each of which is paired with a Nova17 routing frame equipped with dual, redundant mastercards. These, in turn, are interconnected via mirrored MADI backbones, with automatic failover from the primary to the secondary system in the unlikely event of a fault.

Routing control is handled from a central control room whose racks contain the routing core equipment. The adjacent operator’s position, with a compact mixing console, is flanked by monitoring screens, the router’s key panels, and a touchscreen for VisTool routing control screens. From here, the operator can select feeds to send to the Rede Itatiaia network’s affiliate stations, apply DSP audio processing to sources, create custom monitor feeds for on-air studios, and control the bank of codecs used for remote broadcasts and sports coverage.

“What won Lawo the order was their commitment to leading-edge technology,” says Rádio Partes’ Carlos Ávila Pereira. “Itatiaia’s main goal was to be totally independent of a single manufacturer or system. As most manufacturers now speak AES67, Itatiaia now has the unique ability to use the console network plus the Lawo routing network as backups for each other in the event of a technical emergency.”

“There are several factors that make this project truly unique,” says Cláudio Carneiro. “The ability to integrate with our existing AoIP mixing desks as well as Dante devices using RAVENNA with AES67 is unprecedented. Other things that won us over were the ability to operate the system using both touchscreens and dedicated key panels, and the system’s complete redundancy.”

“The Lawo matrix system has enormous flexibility and features suited to different types of work,” he continues. “The control and operation software, VisTool, is extremely configurable which enables us to stay technologically current by designing updates to accommodate growth. This made it possible for us to develop a very flexible system that can be molded exactly to our technical and operational needs.”

Carneiro also praises Lawo systems designers. “I would like to highlight the great commitment of everyone involved in this project. Everything was carefully thought out…Lawo engineers went to great lengths to understand our needs and wishes and always provided the best possible solutions. This may have been our first experience with Lawo, but it certainly will not be our last!”