DPA 6000 Series’ ruggedness proves itself throughout the Industry. 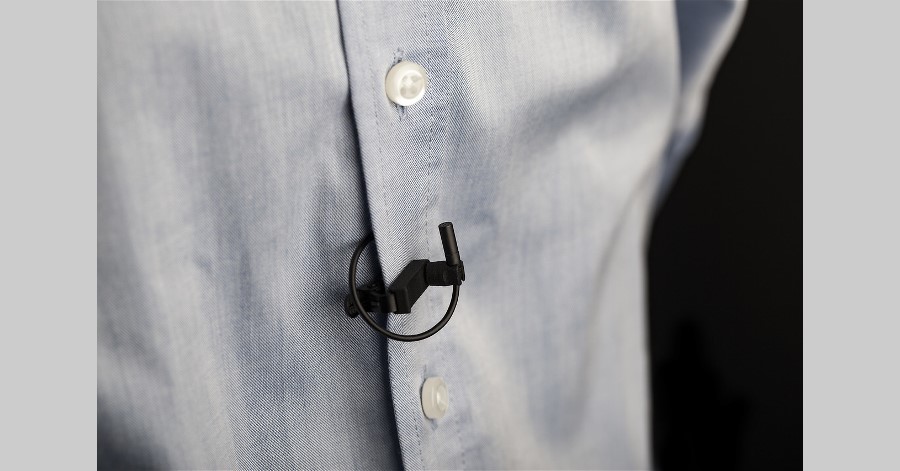 Alleroed, Denmark, June 8, 2020 - DPA Microphones are well known for producing the pinnacle of sound technology and the latest 6000 Series of subminiature lavaliers and headsets is no exception. Utilizing the innovative ‘CORE by DPA’ technology in a compact three-millimeter (0.12 inches) capsule, sound professionals around the world have taken notice of the big sound that now comes in a small package.

Among DPA’s most valued features for its latest mics is their durability when used in a range of production environments. This includes on-location TV/film shoots, theatres and studio applications. Durability and robustness are inherent in the mechanical design of DPA mics. The company’s goal is to minimize the impact of exposure to heat, cold, water, sweat, dust and mishandling, among other things. With the CORE technology, all miniature microphones have been thoroughly tested to achieve IP58 certification, ensuring protection against dust and water over extended periods of time.

Owing to the high-level construction and low noise floor, Production Sound Mixer Chris Harris considers the 6060 CORE Subminiature Lavaliers to be his top-choice. “The durability and sound quality of the mics are fantastic,” he says. “My first experience using them was on season two of the TV show Insatiable. The two actors in the scene were wearing full-body spandex suits and doing capoeira-style fighting while talking. I just assumed, as in most fight scenes with loads of movement and dancing, that it would have to be all boom and the wires would be useless due to movement and clothing noise. While rolling on the first take, I soloed one of the actor’s wires and was pleasantly surprised to find clean, intelligible dialog with no noise from movement at all!” 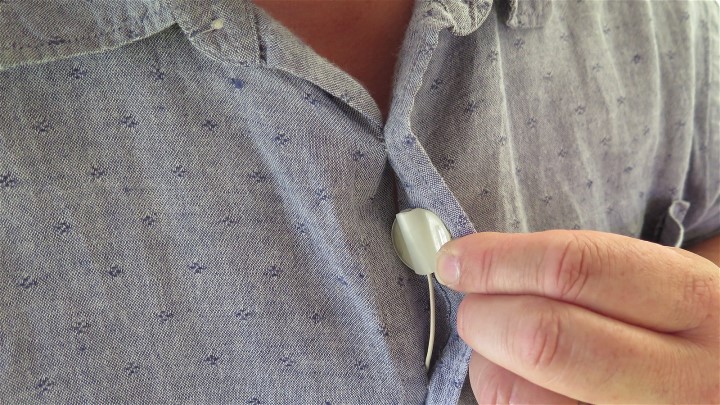 Housed in stainless steel, PVD-coated casing, the omnidirectional 6060/6061 lavaliers are ready for anything, including high SPL up to 129dB. Additionally, the complementary 6066 headset mics handle a powerful 137dB. Both also feature a 60-percent smaller capsule and are available in black, white, brown and beige. They also feature durable construction and unsurpassed sound quality, making them ideal for any live production.

“The DPA 6060 is unbelievably tiny for the quality of sound it delivers,” says Boom Operator Allen Williams. “You can hide it anywhere and it will perform great every time. Since it is water resistant, sweaty actors won’t short out the capsule and ruin your lav track and, because of its multiple areas of strain relief, it can resist the tugs of impatient actors yanking on it. The 6060 also has great reach, the lowest noise floor of any other lav and a high SPL, it sounds so open and detailed. When placed correctly, it can trick sound pros into thinking the sound is from a boom mic. Hands down, it’s my favorite lav; whenever I can, I get my 6060 onto actors so my sound mixer can hear it. Many of them loved the sound enough to buy some for themselves. I don't believe there’s a better lavalier on the market today.”

DPA designed this series to not only be the best sounding, smallest microphones in this category, but also the most rugged. The strain relief minimizes cable tension and breaks, guiding its Kevlar-core cables to a fully customizable connector system for any professional wireless system.

“The small form-factor and the sound quality of the 6061 is useful for our performers on-stage,” says Dom Bilkey, head of sound and video at the National Theatre in London. “It has enabled our backstage team to very easily hide the microphone and to easily mix in quite a challenging environment. We are impressed with the transparency of the sound that we get, but also the level of consistency maintained. We’ve found the 6061 responds very well to a number of external factors as well as those we could control directly. The 6061 represents a continuation of the quality of the DPA microphones that we’ve come to expect; it’s another very good offering in the subminiature category.” 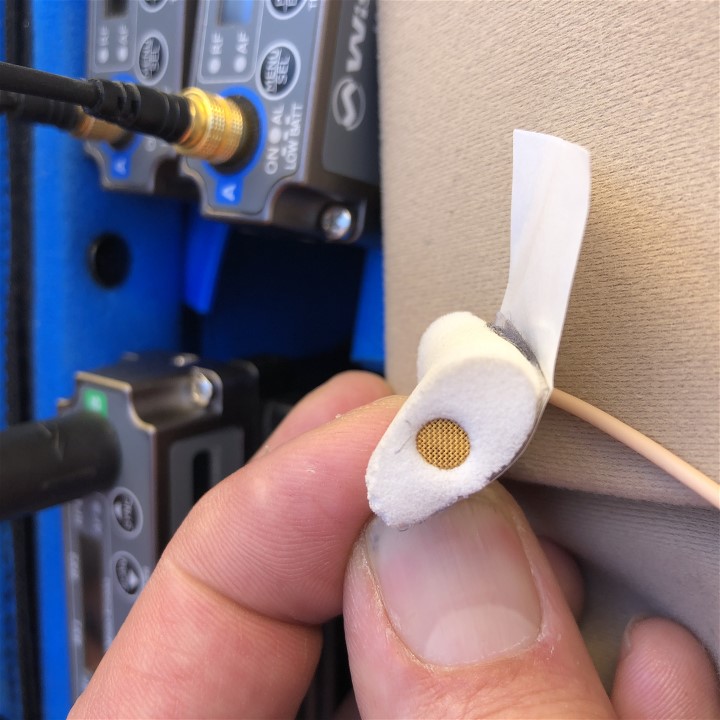 Additionally, a double layer of gold plating is applied to the mic’s diaphragm to ensure maximum stability and performance under the toughest environmental conditions. All CORE by DPA mics are outfitted with a number of defense mechanisms. This includes water-repellant nano-coating on the exterior, as well as hermetic sealing of the amplifier within the microphone.

With so many high-quality production factors coming into play from the CORE mics, it’s the durable construction and unsurpassed sound quality of the 6000 Series that continue to make it the first choice for so many industry professionals. “I am an avid fan of the 6060s, with many in my inventory,” says Chris Durfy, Emmy nominated, UK-based production sound mixer for feature films and scripted drama. “Since my DPA CORE 6060s arrived, every other lavalier microphone in my arsenal has merely gathered dust. I’ve had 100-percent reliability with our DPA 6060s, and no issues with water or sweat. I love them! Brilliant sound all around!”