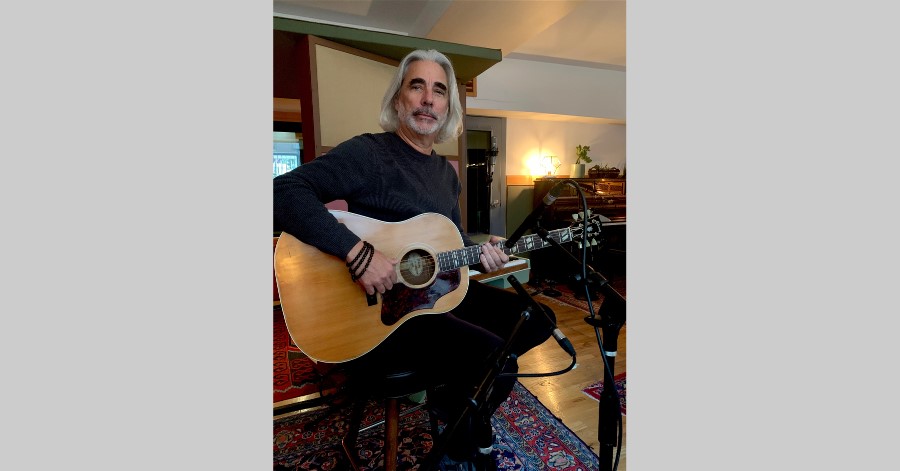 New York, May 20, 2020 - The unique “Spotify Singles” playlist, which harkens back to the age of vinyl, cassette and CD singles, is the perfect streaming music collection to complement today’s work-from-home environments. More than 600 songs have been recorded since the collection launched in 2016, and its stream has reached over three billion Spotify users. Spotify’s Senior Producer William Garrett oversees the production, recording and mixing of the playlist, which includes two songs from each featured artist; one is a new recording of an original track and the second is a cover. To capture impeccable instrument sounds for the popular Spotify playlist, Garrett relies on DPA Microphones’ 4099 Instrument and 4011 Cardioid Microphones.

“When I came onto the scene at Spotify, they had already purchased a combination of DPA’s 4099s and 4011s; this marked the first time I used the brand,” explains Garrett. “I was immediately impressed by how natural they sounded, but I wanted to learn more about DPA. So, I did a deep dive online and found that its solutions were being used in a lot of amazing applications and on high-end orchestral recordings. I knew I needed to put the DPAs in front of some instruments to see what they were capable of, and I was really amazed when I did.”

To capture pristine audio for Spotify Singles, Garrett positions the 4099 Instrument Mic inside an upright piano, with the 4011 Cardioid Mics placed as overheads. “We originally used these mics on strings and acoustic guitars, and they sounded so unbelievably beautiful that we decided to test them out on our upright piano,” he says. “With the combination of DPA’s 4099s and 4011s, we were able to achieve a more transparent and realistic sound out of the upright piano, to the extent that it almost sounded like a grand piano.”

Additionally, for acoustic guitar, Garrett relies on a matched pair of DPA 4011s. “Using the 4011s on vintage acoustic guitars, I am able to capture a truly amazing stereo recording—it’s the best sound I’ve ever captured from those guitars,” he adds. “I also like having the option to close- and far-mic the strings simultaneously by using the 4011s and the 4099s with a clip-on option; it’s a huge advantage for post-production.” Throughout his time recording the Spotify Singles, Garrett has become an avid fan of DPA Microphones. “DPA mics have become my go-to mic solution for recording applications,” he says. “I recently used the 4011s and 4099s on the piano for a session with Alicia Keys, and they sounded amazing. The consistency of the sound between the different microphones is on such a high level that it always makes them my first choice. I’m so happy that I discovered DPA, and now I’m locked in with the brand and will continue to use them on all of my projects moving forward.”