So Drama! Entertainment Upgrades With Lawo - Physical And Virtual Radio Consoles In The Mix. 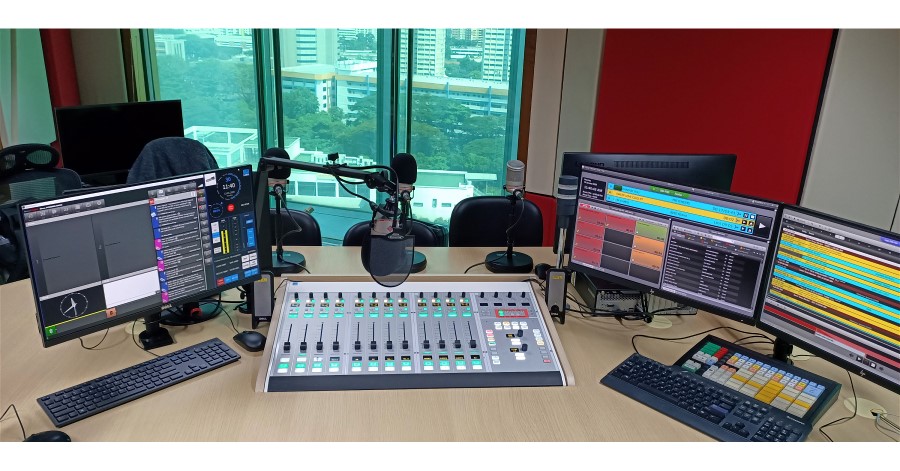 Virtualization is a hot topic in radio, as more and more broadcasters discover the flexibility, and economy of virtual mixing surfaces. At the same time, physical faders offer the familiarity that presenters rely on during fast-paced programs. In Singapore, So Drama! Entertainment’s Power 98 and Jia 88.3 get all the benefits of both, with an upgrade to Lawo Ruby consoles with VisTool virtual touchscreen controls.

So Drama! (www.sodrama.sg) is one of Singapore’s most listened-to media companies, with four popular channels – Jia 88.3 FM, Music and Drama Company, PIONEER and Power 98FM – serving Singapore’s population of over 5.5 million. The combination of Lawo physical and virtual radio mixers installed at Power 98 and Jia 88.3 are the first of their kind in Singapore.

“SoDrama has been a Lawo customer for years, and we are very pleased that they decided to partner with us again to upgrade their facilities,” says Lawo’s Boon Siong TAN, Sales Director, Southeast Asia. “Along with the opportunity to renew the equipment, So Drama! also wanted to re-think and upgrade studio workflows so that show production was smoother and more intuitive for younger presenters. The combination of traditional physical mixing desks with context-sensitive VisTool virtual mixers satisfied everyone’s requirements.”

Included in the project are three Ruby radio consoles, Lawo’s premiere mixing surfaces. With a clean, uncluttered design, Ruby is easy to use and can be configured in sizes from 4 to 60 faders in multiple linked frames that may be surface- or flush-mounted. 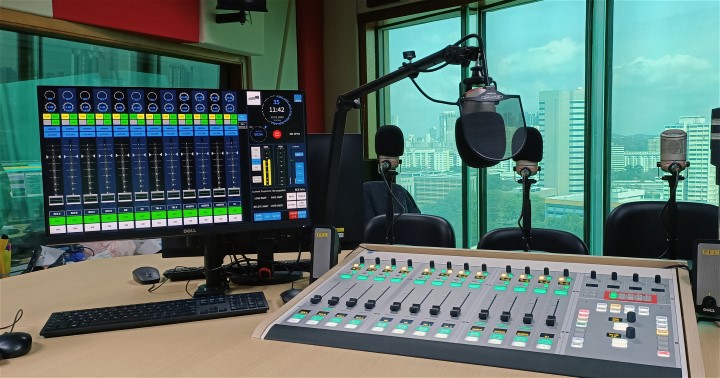 “One big benefit So Drama gained from this project was the cost savings realized by upgrading their existing Lawo equipment,” says Tan. “Nova17 is a very flexible engine and can easily be upgraded to current technical standards. Their original investment in Lawo technology is still helping them save, 10 years later.” 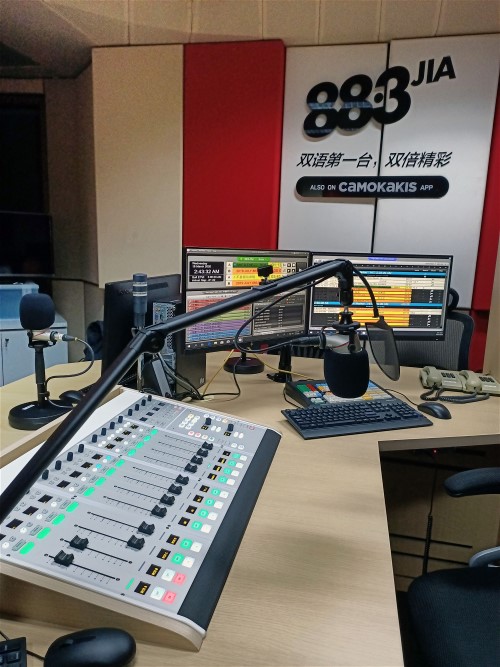 For this project, So Drama expanded their Nova17 with additional I/O cards to handle new external sources, such as bringing phone lines into the routers, and providing external outputs to new IP codecs. They also expanded their monitoring system by combing VisTool on-screen controls and alerting with the silence detection features built into the router; the entire workflow, from studio to transmission, is now automatically monitored and controlled by the Nova17.

“Lawo continually strives to be in the forefront of pioneering new broadcast technologies,” says Tan. “This installation brings a new and flexible workflow to radio operations in Singapore, using virtual mixing to amplify and augment the capabilities of traditional mixers.”