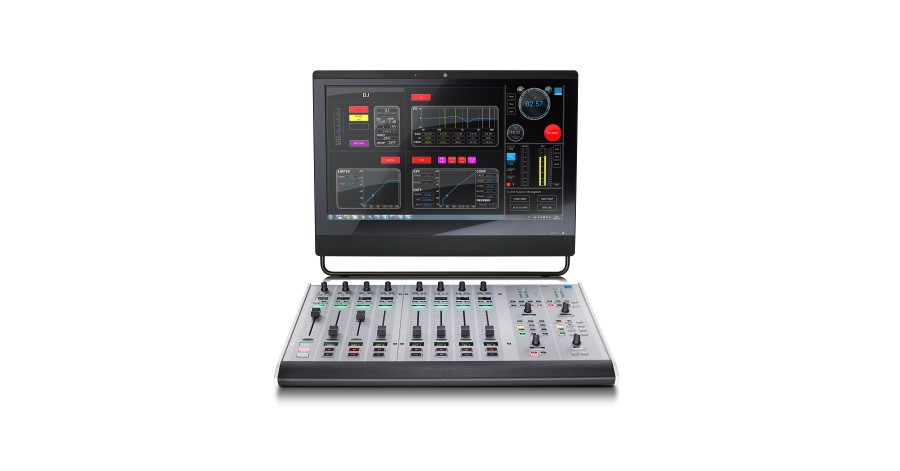 “Mulembe” is not only the guiding principle of the Luhya communities of Western Kenya but also a traditional greeting, literally meaning “peace”. This spirit extends to radio listening as well: in the 1980s, “salamu ya radio”, where listeners used radio shows to send wishes of peace to friends and family miles away, was a national phenomenon. These popular shows helped transform Kenyans into the ardent radio listeners they have become.

Rastatt, 15 January 2020 - It is in this spirit that Radio Simba in Bungoma, one of Kenya’s newest radio stations covering western Kenya and the greater Rift valley region, was built. When planning their facilities, they decided that their studios should use the most modern, future-proof technology available. They chose Lawo.

Byce Broadcast was responsible for the concept, project planning, installation and commissioning of Radio Simba’s studios, with a complete review of IT and broadcast technologies undertaken to make certain that Radio Simba took full advantage of the synergies provided by an IP-based studio environment. The new studios were completed and placed on-air in November 2019.

The Radio Simba team are very pleased with both their new studios, and their Lawo radio products. “We are extremely proud of what we’ve achieved,” says station owner Joshua Kisiang’ani. “Our new studios are both very functional, and very beautiful!”

Dala FM in Nigeria Hops on the IP Train with Lawo’s R3LAY.
back to top