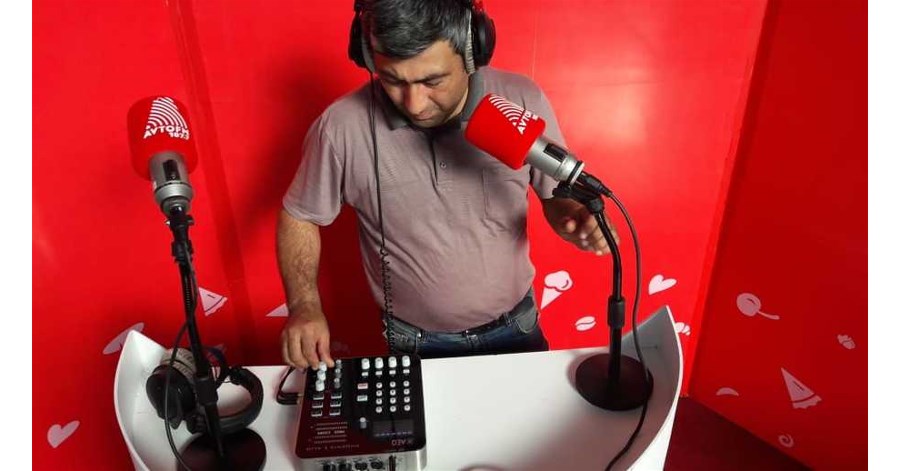 AVTO Radio is a private radio station from Azerbaijan. It has a license for comercial broadcasts on 107.7 FM, with coverage all around the country, whilst having central studios in the capital Baku. AVTO Radio is a generalist radio station which is marked by its youthful character, which is reflected by its numerous sports, entertainment and information programs.

For its new radio stations, the technical team of the Company has selected AEQs technology as the core of this project, in such a way that AEQ CAPITOL IP digital console is at the centre of this production, and the AEQ PHOENIX, which comes from the audiocodec family, is the main communication medium of AVTO radio.

Furthermore, AVTO Radio has acquire AEQ VENUS 3 audiocodec in it's central studios, which allows them to do two independent simultaneous communications since it is a double unit in one single chassis of 1RU. AEQ VENUS 3 is a dual IP stereo, full duplex audiocodec system. With a single unit it is possible to establish two bi-directional stereo or four mono (to one or two different locations). As PHOENIX ALIO, PHOENIX VENUS 3 was designed to meet the international recommendation N/ACIP EBU Tech3326 and includes the option of an adaptive buffer in order to absorb network jitter, DHCP allowing the automatic configuration of the IP Network parameters, FEC and automatic reference clock adjustment in order to synchronize both extremes of the communications.

The whole project has been led by the AVTO Radio technical manager Mr. Illkin Eshad Maharramov, in collaboration with Mr. RUSTAM RZAYEV the local partner of AEQ in Azerbaijan SAFFRON MEDIA, and the commercial manager of that area Mr Sergey Alekseev.

ISB (International Sports Broadcasting) relies on AEQ technology for the production of the 2022 World Games.

AEQ supplies a complete radio kit for the local radio station of Merindad de Campoo.
back to top