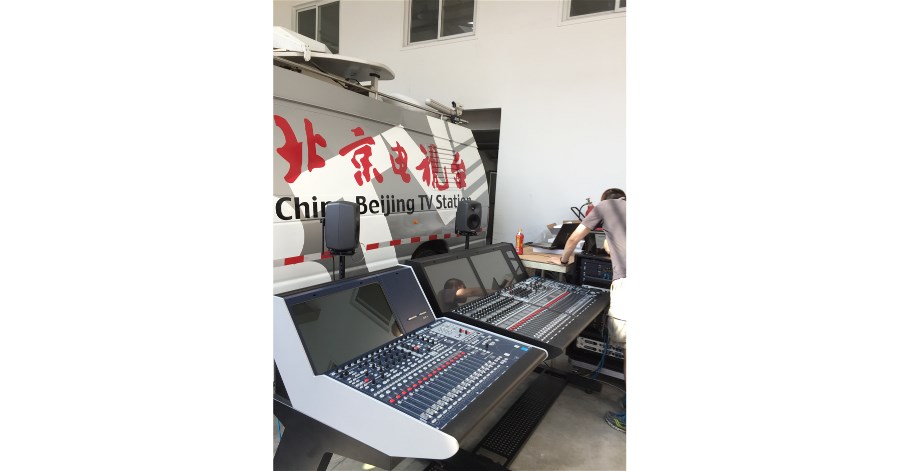 In order to enrich its capabilities for dedicated audio production and broadcast of both sports and music – and especially for large-scale sports tournaments such as the forthcoming 2022 Winter Games in China (taking place in Beijing, Yanqin and Zhangjiakou) – Beijing Television (BTV) has turned to Lawo IP equipment for its Electronic Field Production (EFP) requirements. 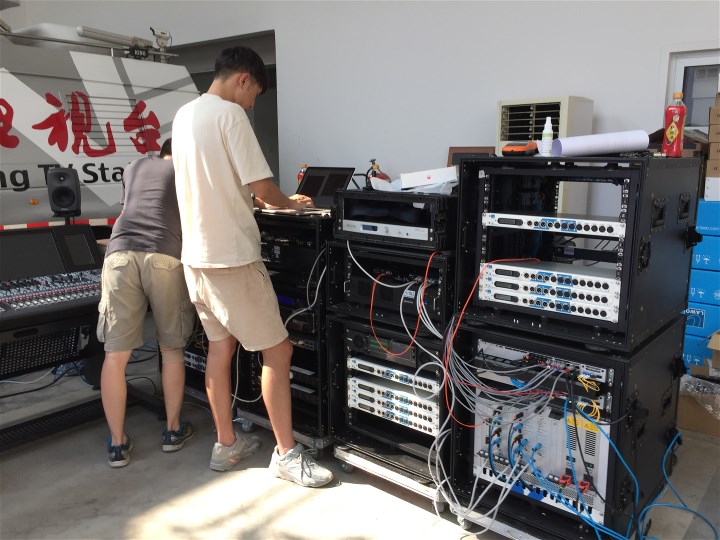 BTV’s move to full EFP operation comes shortly after China Central Television (CCTV) took a further step towards an all-IP production environment with the recent installment of three IP-based Lawo mc² consoles. As with the CCTV project, the system integration was handled by Lawo’s partner NDT, who also designed the system using the typical spine-leaf IP switch network involving a couple of CISCO switches. The project began June 2018 and was successfully completed in July 2019.

BTV is no stranger to Lawo, as the television company has been using Lawo consoles since 2008 and very satisfied with the reliability and redundancy options of Lawo products, especially in a critical environment such as live broadcasts and sports productions, in addition to high-quality sound, and advanced and powerful RAVENNA/AES67 technology. In recent years, BTV has benefitted greatly through the use of a Lawo mc²66 digital console in its OB van – the first 3D OB Truck to be commissioned in China – which has been employed to broadcast major sports such as CBA (basketball club matches) and China Super League football matches. Consequently, the broadcaster has strong confidence in Lawo, especially in the IP environment.
This installation is the first IP audio mobile system within BTV, and the second for the whole country, using Lawo mc² series mixing based on full RAVENNA standards – establishing another excellent reference for Lawo IP systems in China. 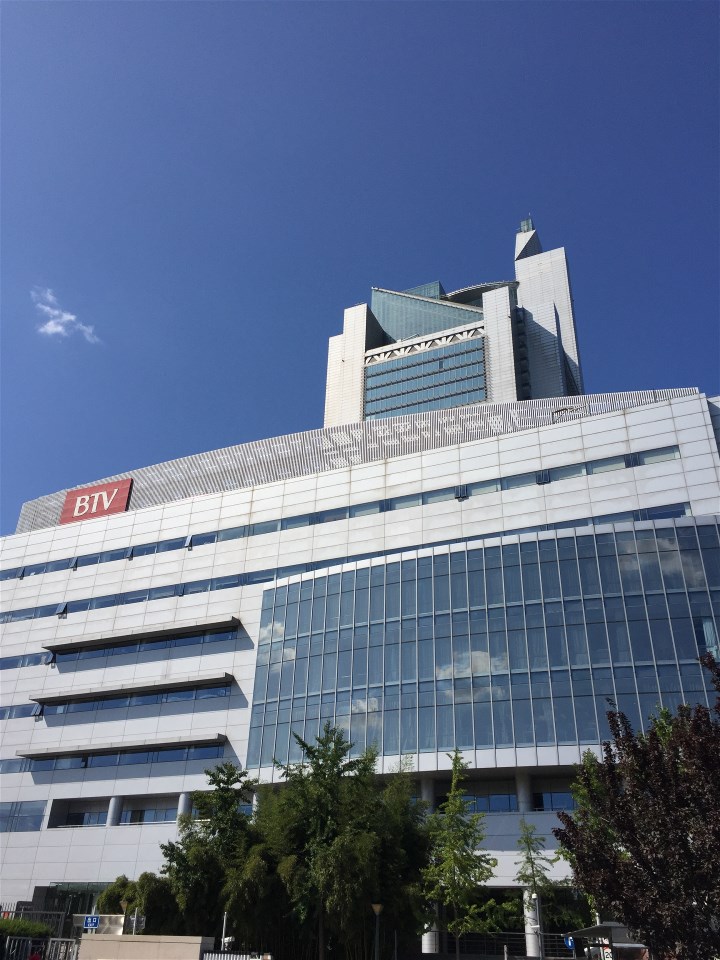 “Lawo proved to be still the most reliable and stable audio console in base-band time and now IP as well,” commented one BTV A1 sound engineer.