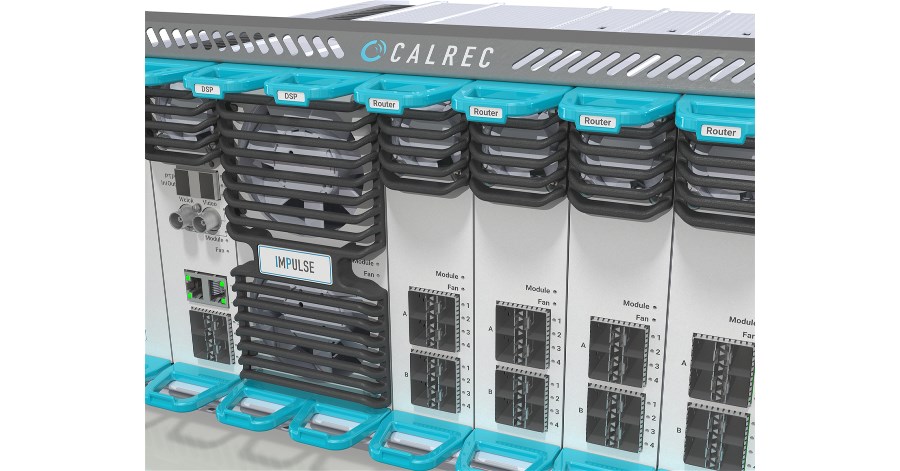 VP2 enables the station to reap many of the benefits of using a Calrec console, but without a physical control surface. Control and setup are via Calrec’s Assist software, which can be accessed from multiple locations through a web-browser. The technical director/operator can be given basic control functions, whereas an engineer can delve deeper to fine-tune the setup or recall different setups as needed.

Also on show will be Calrec’s powerful ImPulse core audio processing and routing engine, with AES67 and SMPTE 2110 connectivity. The ImPulse core is compatible with current Apollo and Artemis control surfaces, providing a simple upgrade path for existing Calrec customers. In addition, future scalable expansion will allow up to four DSP mix engines and control systems to run independently on a single core at the same time, providing the ability to use multiple large-format mixers simultaneously in an extremely cost-effective and compact footprint.

ImPulse provides 3D immersive path widths and panning for next generation audio applications and has an integral AoIP router that fully supports NMOS discovery and connection management, as well as mDNS/Ravenna discovery.

Calrec will also have its H2-IP Gateway and the AoIP Modular I/O controller card on-hand during the show. Both products are SMPTE 2110/AES67-compatible and expand the range of AoIP solutions Calrec now offers.

The H2-IP Gateway provides an interface between Hydra2 and AoIP networks. It also awards an extra level of control that allows audio labels and control data to be passed in both directions between the two networks. This gives Hydra2 users the ability to control gain of Calrec AoIP mic inputs, and AoIP users can control gain of Hydra2 mic inputs.

The 1U gateway can pass either 256 or 512 channels of audio in each direction and multiple gateways can be used to increase capacity or to connect with multiple networks. For full hardware redundancy, additional units can be deployed as backups.

Video Progetti Complete a UHD/HDR Flyaway Production System for RAI.
back to top